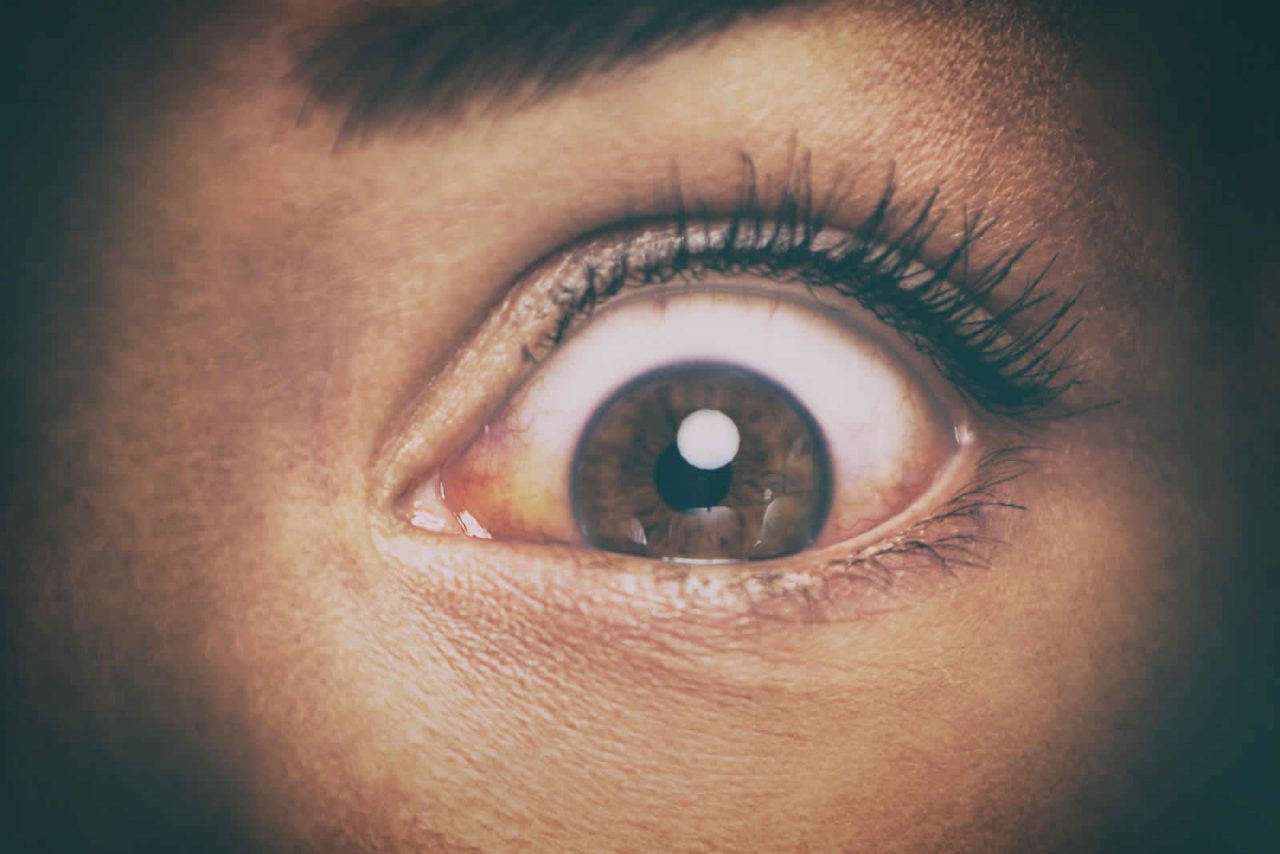 According to the National Institute on Drug Abuse (NIH), the number of Americans using illicit drugs is on the rise. According to a study conducted in 2013, an estimated 24.6 million Americans (9.4% of the population) over the age of 11 had used an illegal drug in the past month. A similar study was conducted in 2002, which showed only 8.3% of the population using illicit drugs. [1] As drug use continues to rise, ‘it’s imperative to know the signs, as they could ultimately be life-saving.

Which Illicit Drugs Cause Red Eyes?

Though many drugs impact the coloration or behavior of the eyes, it can be difficult to come to concrete conclusions regarding which drugs an individual may be taking, by simply looking at their eyes.

While certain drugs have telltale signs, looking at a drug user’s behavior and identifying it based purely on symptoms can be difficult. In addition to observing symptoms, observing eye discoloration or dilation will yield the most accurate results.

Typically, the drugs listed below are known for their influence on the eyes.

One of the signature signs of marijuana is the bloodshot eyes that accompany its use. Many people believe that edibles are a way to avoid them, yet this is not the case. The reason for eye redness is not due to the smoke, but rather to the THC contained within marijuana. THC lowers blood pressure, which can cause blood vessels to dilate. [2] Other signs of marijuana use include increased appetite, dry mouth, lack of motivation, and anxiety. [3]

Cocaine is known for enlarging the pupils; the relationship is so strong people sometimes refer to large pupils as “cocaine eyes.” Sometimes individuals experience eye reddening along with the dilation, but this is not common for everyone. Other signs of cocaine use are rapid heart rate, cocaine-induced anxiety, nervousness, aggression, insomnia, and sensitivity to light. [4] Mydriasis is a condition where the pupils stay dilated even when not using cocaine; individuals who use cocaine, hallucinogenics, ecstasy, and meth can develop this condition. [5]

Methamphetamine is known for giving off a very quick and powerful high that fades quickly. Meth rapidly increases the dopamine in the brain. Dopamine is responsible for motivation, body movement, and the “rewards center” of the brain. Short term effects include fast breathing, irregular heartbeat, increased blood pressure, and rapid eye movement. Long term effects of meth use include weight loss, addiction, memory loss, anxiety, paranoia, and hallucinations.[6]

Signs of Heroin abuse include pinpoint pupils, bluish lips, difficulty breathing, and a weak pulse. [7] An easy way to differentiate between users of cocaine and heroin are the pupils. Heroin users will have very small pupils, whereas users of cocaine will have pupils that are very large. Typically heroin users do not have red eyes and will do anything to get their hands on the drug. Heroin has a difficult withdrawal period of at least a week as the body can quickly develop a dependency on it, even after a quick or short binge period.

Opioid abuse is more prevalent today than ever; substances such as Oxycodone/Hydrocodone and Fentanyl are flooding the market. Reeling from the over-diagnosis of ADHD and prescribing too many opioids to children, doctors are cutting back on prescribing opioids, but many are still heavily addicted. Now that doctors are less inclined to satisfy their needs, individuals are turning to disreputable dealers to get their pain-killers. Fentanyl is 100 times more potent than morphine and can kill even in the smallest doses.[8] It carries many of the same signs as heroin, with the main sign being the pinpointed pupils.

Though consumption of alcohol is legal for those over 21 in the United States, ‘it’s important to know the signs as well as the differences between an individual using illicit drugs versus one who is intoxicated. Intoxication increases pupil size just like cocaine, but for the vast majority of individuals, this will be far less pronounced than those who are using cocaine or hallucinogens. Signs of intoxication also include slurred speech, slower pupil reaction, as well as eye twitching. According to the NIH, 26.9% of Americans over the age of 18 reported binge drinking in the last month. With Alcohol-related deaths reaching 88,000 a year, [9] alcoholism is no joke and should be treated just as seriously as many of the illicit drugs on this list.

In a study conducted by PMC, a subsidiary of the NIH, a group of neuroscientists explored what the early detection of illicit drug use in teenagers was. Their results indicated that one of the first signs of teenage drug use is changes in behavior and mannerisms. They noted that changes in behavior, violent tendencies, isolationism, lack of motivation, and instability were some of the key factors in identifying illicit drug abuse among teens. Constant fatigue, poor eating habits, and of course, the possession of drug paraphernalia are the most obvious indicators of substance abuse. [10] Intervention early is the best way to assist loved ones you may believe are struggling with illicit drug use. Without regulation, many of these drugs can be improperly measured or laced within another substance. They can even be potent enough to kill unsuspecting victims.

Without regulation, these drugs can be incredibly dangerous. Betting a life on word of mouth or reputation instead of regulation can be a costly choice. Understanding the risks as well as the signs of these drugs can help save a loved ‘one’s life or stop addiction before it starts. While there are various indicators such as pupil dilation or redness of the eyes, the most important step is to stay close to your loved ones so you can be ready to identify changes in behavior.

Who Is More Likely to Do Drugs? Knowing the Risk Factors 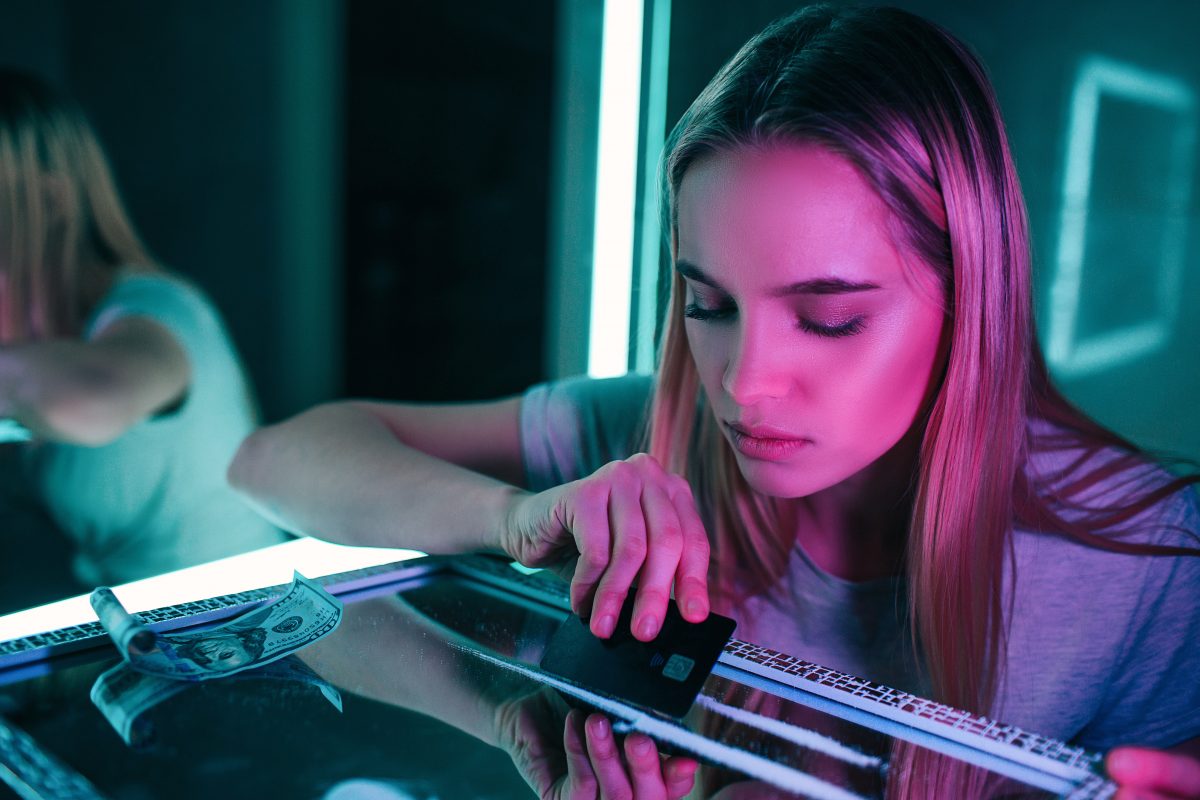 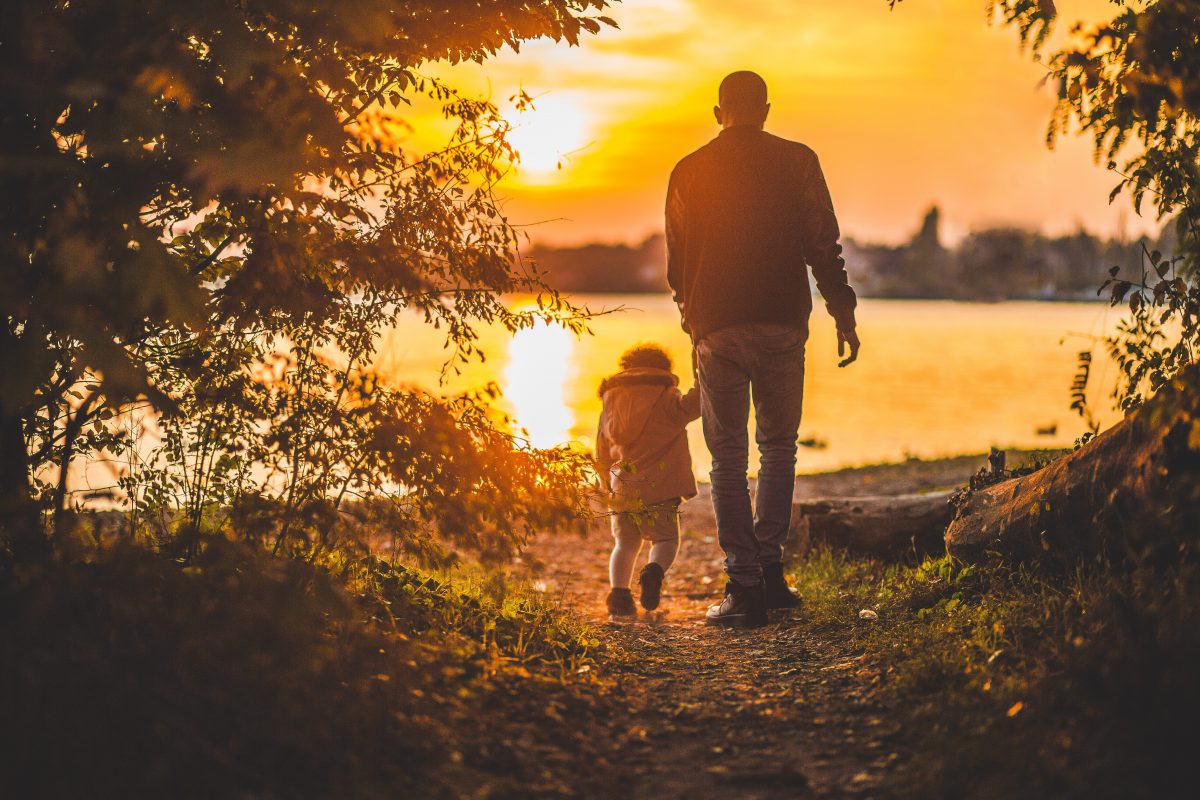 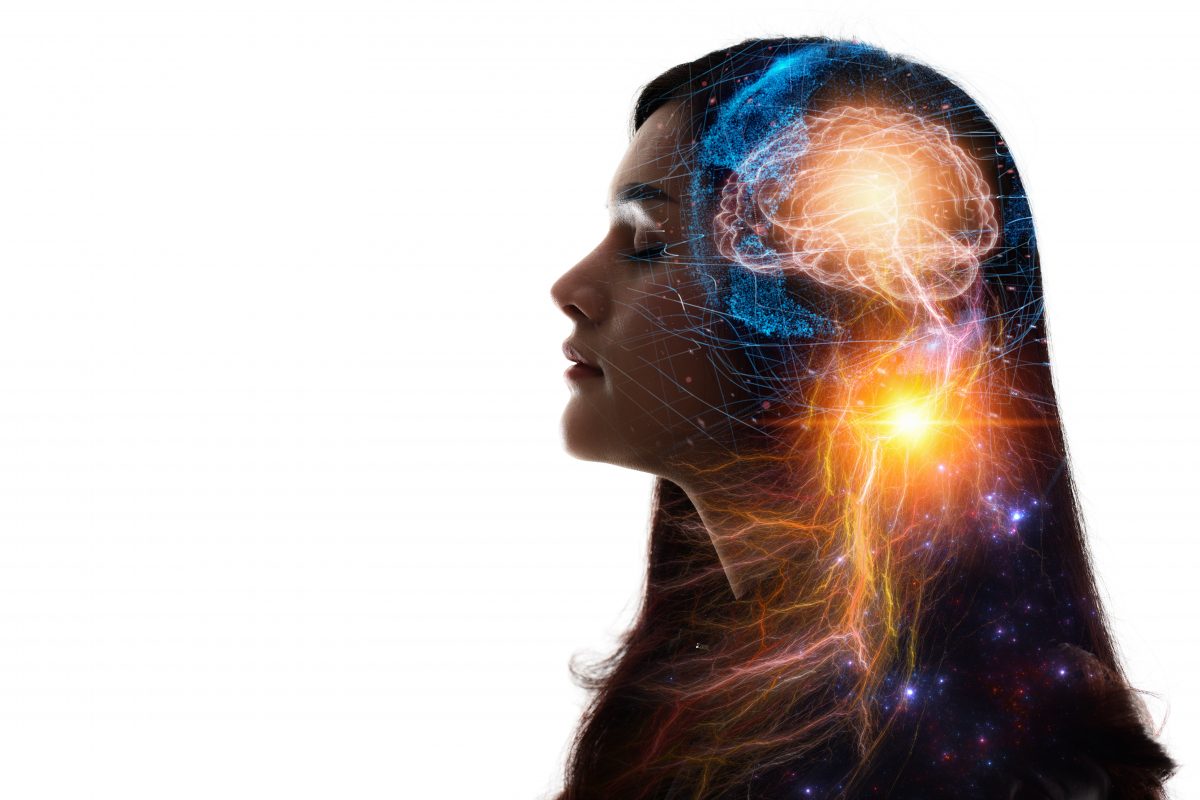