Drug usage has risen over the past decade and only seems to be increasing. It seems like we all know, or have known, someone in our lives who has fallen into the addiction of drug usage.

We scoured the internet looking for the most common reasons people avoid drugs and came up with the following list.

This is a great starter list and summarizes quite a few reasons why it’s a bad idea to abuse drugs.

One thing that generally isn’t spoken about when talking about drugs is the effect drugs have on your blood pressure.

If your blood pressure is too low, vital organs don’t receive enough blood or oxygen and can be severely damaged.

How Do Drugs Effect Blood Pressure?

Drugs affect the body in many different ways. Since there are so many kinds of drugs, it’s impossible to make a blanket statement on how drugs affect blood pressure. We can, however, break down the effects that each drug has on the blood pressure individually.

Both hypertension and hypotension can be severe ailments. If your blood pressure is too high, your risk of heart attack or stroke skyrockets.

If your blood pressure is too low, you risk passing out, suffocating, or permanent brain damage due to lack of oxygen being transported through the bloodstream.

Common Drugs and Their Effect On Blood Pressure

Let’s examine some of the most common drugs and their effects on blood pressure. Since each drug has different effects on the body as a whole, it’s essential to take a look at each substance individually. 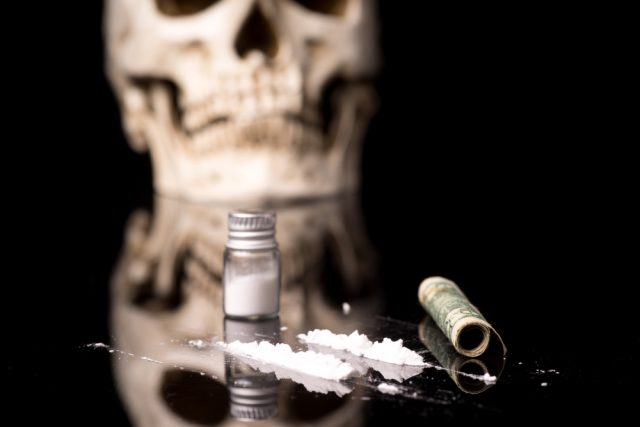 Cocaine is a powerful drug which is known for its potent “upper” effects. This means that the drug increases heart rate, blood pressure, body temperature, and metabolism. When this drug is injected, it becomes extremely dangerous, since there is no barrier between the drug and the bloodstream.

Cocaine has been shown to have potent vasoconstrictive effects, meaning that it constricts and tightens blood vessels throughout your body. [1]

This makes the heart work harder in order to pump enough blood to feed oxygen to vital organs. The result is a rapid heartbeat and increased blood pressure. Cocaine is often called the “heart attack” drug because of how powerful these effects are on the body.

Amphetamines are a class of drug similar to cocaine in the fact that they increase metabolism and bodily functions. They are known to increase heart rate, blood pressure, breathing rate, and perspiration. A common amphetamine is methamphetamine, also known as meth. Meth is extremely dangerous and a leading cause of new or worsened hypertension.

This means that you could be totally healthy and normal, but by using meth, you develop hypertension. As mentioned previously, hypertension can lead to a vast array of health complications, since it forces the heart and body to work harder to keep your organs fed with blood and oxygen.

It’s important to note that this does not only apply to illegal drugs, but to abuse of prescription drugs as well, such as Adderall, Vyvanse, and other similar amphetamine-based prescriptions.

When used responsibly, these medications can be safe and effective, but their potential for abuse can be high.

Ecstasy is another culprit of hypertension and can be extremely dangerous when taken in high doses.

Ecstasy works by increasing serotonin throughout the brain and body. Serotonin is a potent vasoconstrictor, meaning that it tightens/constricts your veins. Like the previously mentioned drugs, this can lead to hypertension and other blood pressure-related health problems.

Serotonin promoting drugs known as triptans are often used specifically to prevent migraines caused by the over-dilation/expansion of blood vessels. Triptans work by releasing serotonin from the brain, causing vasoconstriction throughout the brain.[2]

As with most drugs, ecstasy is often laced with toxic and unknown compounds. Some of these compounds can be extremely toxic. It isn’t unheard of for people to lace this drug with substances such as rat poison in order to give the user a more potent “high”.

Xanax belongs to a class of drugs known as benzodiazepines. These types of drugs are often used for anxiety or panic attacks. They are frequently abused due to their addictive sedative effects and can have severe withdrawal symptoms. These drugs often cause hypotension and can even lead to the user being unable to breathe.

Xanax is most often obtained by prescription and can have long-lasting effects on the user when abused. One of the trickiest parts about quitting Xanax is the withdrawal symptoms. In addition to its effects on blood pressure, once you stop taking Xanax, you might feel even more anxiety than when you first started. Therefore, it’s always a good idea to get in touch with a professional drug treatment service.

Overall, there are hundreds of illegal drugs that can have lasting health effects and affect your blood pressure. It’s important to avoid these substances and get drug addiction treatment help advice as soon as possible.

It’s totally possible to quit, so if you’re struggling with addiction to any type of drug take the first step today and reach out, your body will thank you! 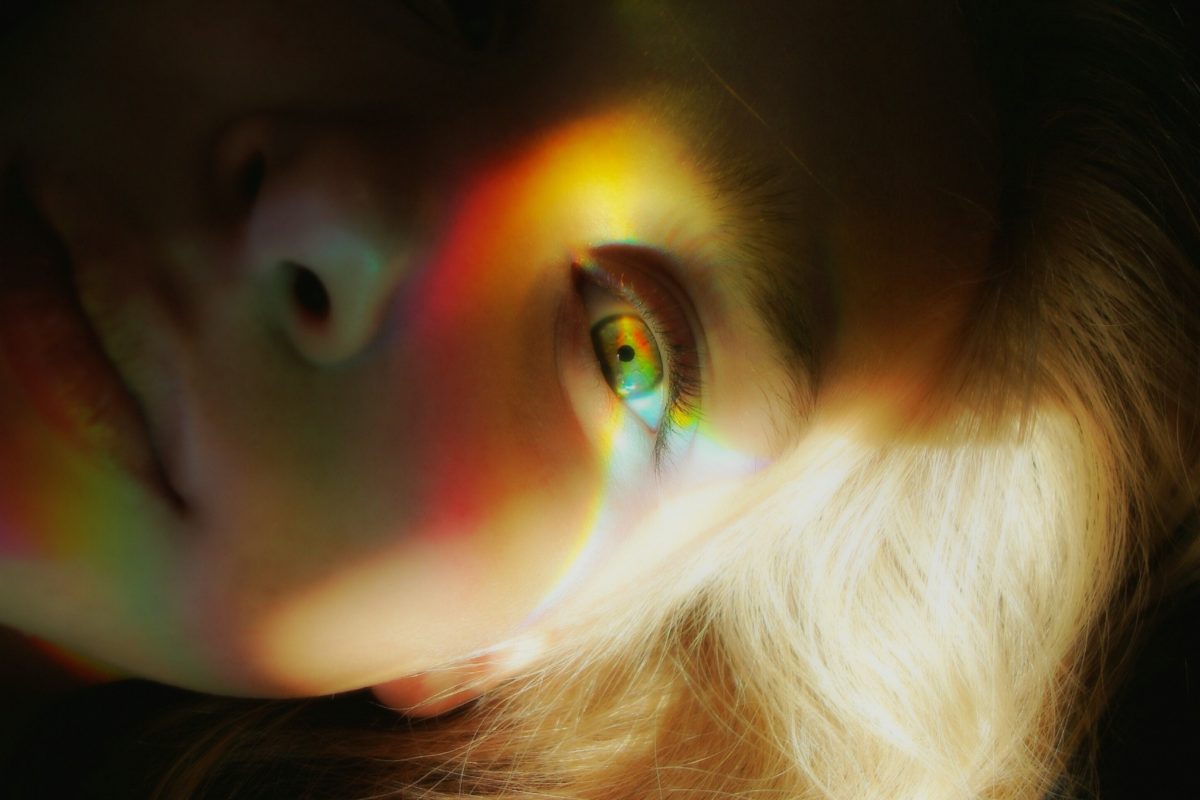 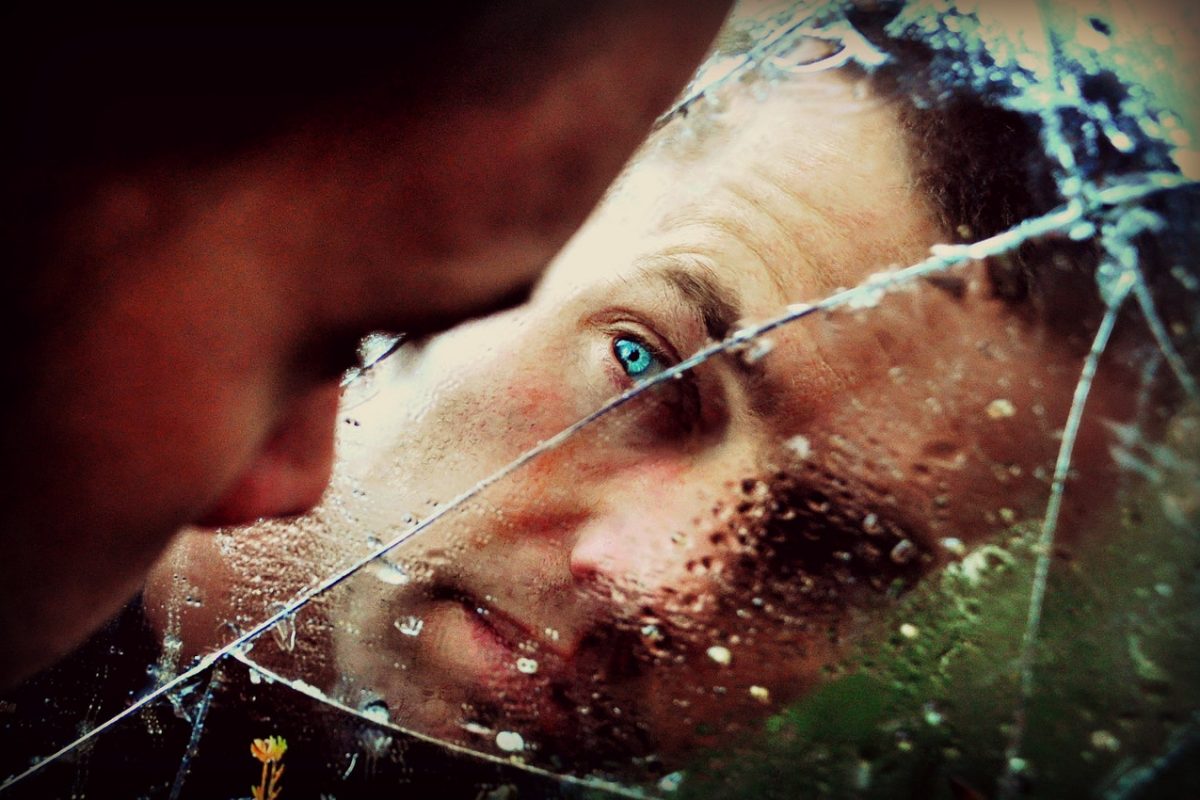 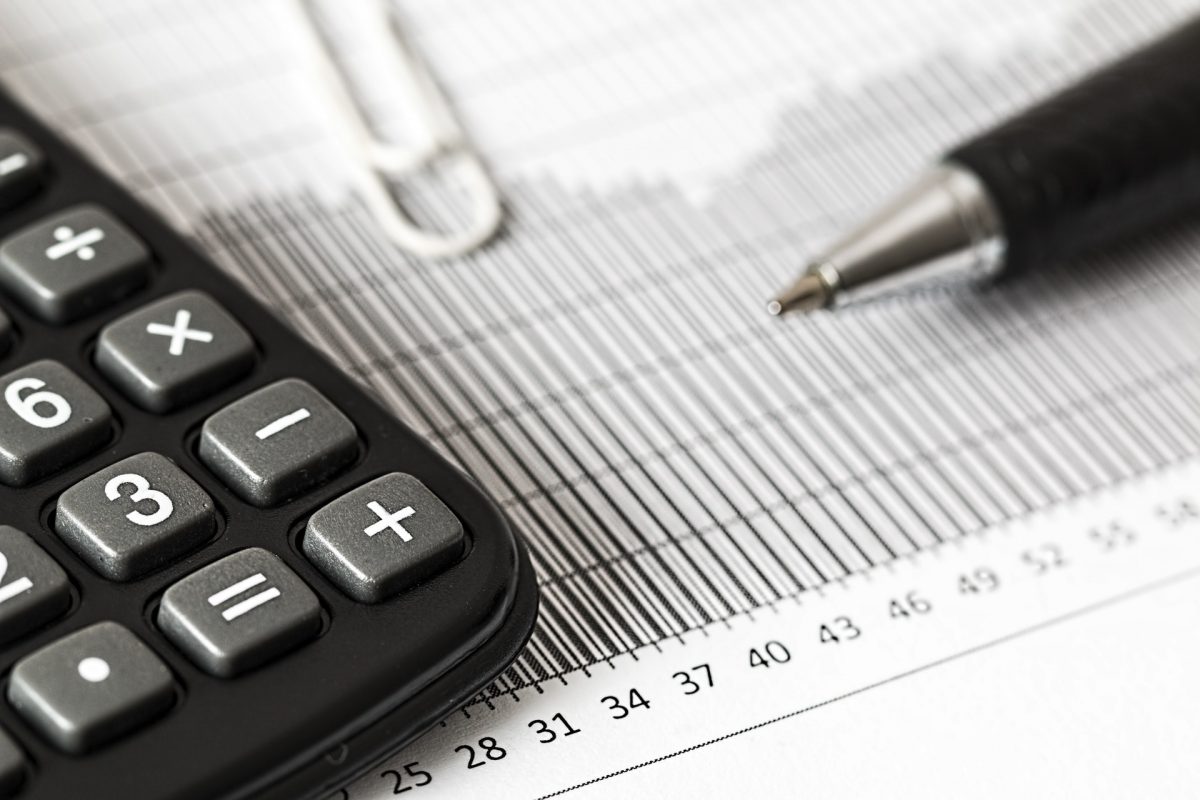