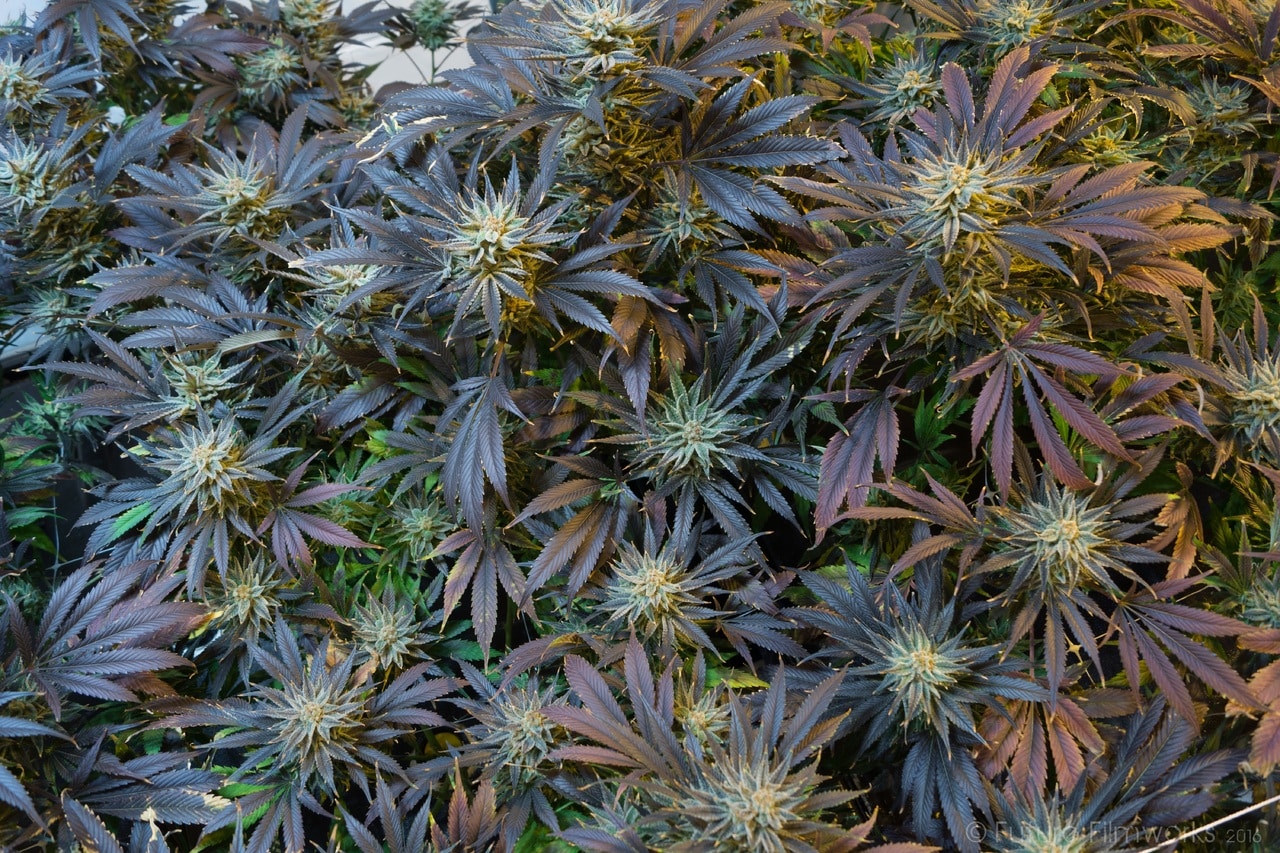 A topic that long seems to have been up for debate is whether Christian’s are able to smoke weed and still be considered to be walking the righteous path of our Lord. Well, just the same with any other well-known argument, there are always two sides to every opinion. To answer this question, many call upon the Bible, which can oftentimes have many different interpretations that vary depending on the core beliefs of the specific individual (or group) who happens to be interpreting it. Here, we will try to explore both sides of the argument so that you may be able to come up with your own opinion.

A Brief History of Cannabis Marijuana

Marijuana, also commonly known as weed, cannabis, pot, grass, reefer, herb, and Mary Jane, has been around for centuries. According to History.com, the first marijuana plants were likely to have been grown in Asia during 500 B.C. Contrary to popular belief, the marijuana plant was grown purely for medicinal purposes at the time, not for the purpose of getting the user’s high. First starting somewhere in Asia, the marijuana plant evolved and before being introduced into Africa, Europe, and eventually the America’s.

In America, the marijuana plant was first grown in the form of hemp for textiles and rope during the early colonial period beginning in the 16th century. The word hemp is largely used to describe strains of cannabis that contain less than .03 percent of THC (the substance in marijuana that produces most of the psychological effects). The fibers from hemp were used to create clothing, paper, sails, food, rope, and many other common textiles. Since the hemp plant is easy to cultivate, is fast growing, and has many uses it became widely popular. However, It wasn’t until the 20th century where political and racial factors ultimately led to the criminalization of the marijuana plant and its usage.

Despite marijuana’s recent history in pop culture, it has long been widely accepted that the marijuana plant has strong medicinal effects. It has been used for centuries by many ancient Chinese dynasties. In ancient times it was used to help treat many ailments, such as glaucoma and inflammation by the Egyptians, it has been used in India as an anesthetic, and even as a cure for leprosy.

Part of the pro-cannabis argument for Christians is the mention of what is known as “anointing oil” in several verses of the Bible. “Then the Lord said to Moses, ‘Take the following fine spices: 500 shekels of liquid myrrh, half as much (that is, 250 shekels) of fragrant cinnamon, 250 shekels of fragrant calamus, 500 shekels of cassia– all according to the sanctuary shekel– and a hin of olive oil. Make these into a sacred anointing oil, a fragrant blend, the work of a perfumer. It will be the sacred anointing oil” (Exodus 30:22-25). In their interpretation, calamus is translated into the Hebrew word for cannabis, ‘kenah-bosm”. Additionally, calamus is mentioned in several different verses of the Bible. In other interpretations, calamus is a semi-aquatic reed like plant which has been banned for production by many agencies including the Food and Drug Administration (FDA) for being toxic. So, many would have to speculate why God would call for the use of a poisonous plant in the sacred anointing oil which was used for healing and in ceremonial proceedings?

Additionally, there are several other verses of the Bible that are often cited for pro-marijuana believers. Most of which can be found in the book of Genesis; “And God said, ‘Behold, every plant yielding seed that is on the face of all the Earth, and every tree with seed in its fruit. You shall have them for food” (Genesis 1:29). “Every moving thing that lives shall be food for you. And as I give you the green plants, I give you everything” (Genesis 9:3). “The Earth brought forth vegetation, plants yielding seed according to their own kinds, and trees bearing fruit in which is their seed, each according to its kind. And God saw that it was good” (Genesis 1:12).

Scientifically speaking, it is hard to deny that marijuana plants are anything but naturally seed bearing vegetation. Throughout history, the marijuana plant has been used for various medicinal purposes, used as essential textiles and for ritual or religious proceedings. It is easy to see why some Christian’s argue that the use of marijuana should be accepted within the religion.

With all the different interpretations that come from studying the Bible, combined with the negative stigma surrounding the use of marijuana, it is not difficult to see why many Christians are against the use of it. While some argue that the Bible doesn’t directly mention the marijuana plant itself, there are many verses that mention the sins of the flesh, “Let us walk properly as in the daytime, not in orgies and drunkenness, not in sexuality, immorality and sensuality, not in quarreling and jealousy. But put on the Lord Jesus Christ, and make no provision for the flesh, to gratify its desires” (Romans 13:13-14).

For many Christians, the problem comes from the fact that marijuana is known to have psychoactive effects to the user, which could be translated as drunkenness. However, the use of alcohol is permitted in the Bible, and it is even practiced during several religious Christian ceremonies, such as drinking the blood of Christ. It would seem, then, that when the Bible speaks about drunkenness it is simply talking about consumption in moderation. The same could be said for the use of marijuana, as long as the user is practicing safe consumption.

So Can Christians Smoke Weed, While Remaining True to Their Religion?

Regardless of whatever you may believe, there are those who will support the decision that you will end up making in regards to the use of marijuana and whether or not you believe it is Christian. Speak with your local clergymen if you feel like you need a bit more personal guidance if you are feeling conflicted with this in any way. In my opinion, with the stigma surrounding marijuana lessening, more and more states across our nation are beginning to recognize not only the medical benefits of marijuana but the recreational benefits as well. 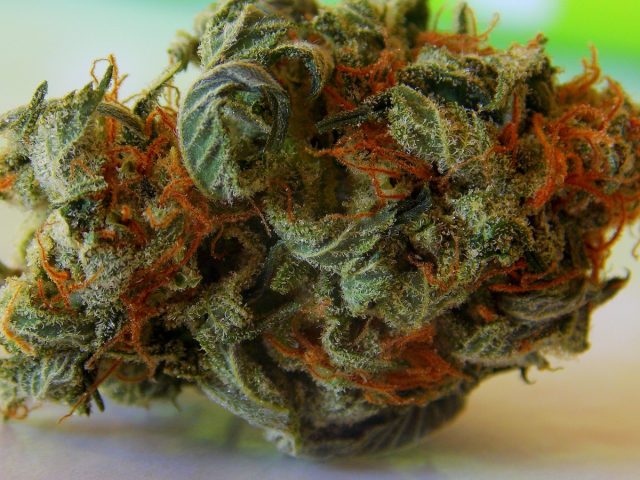 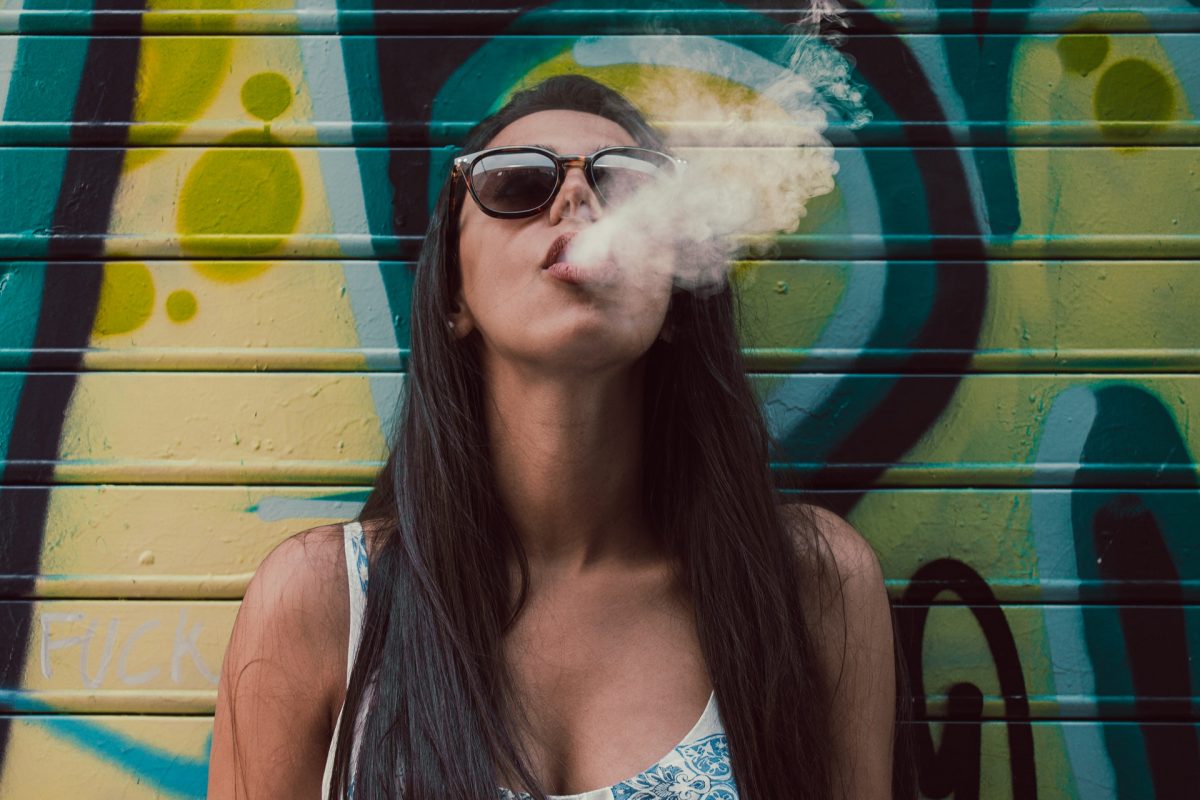 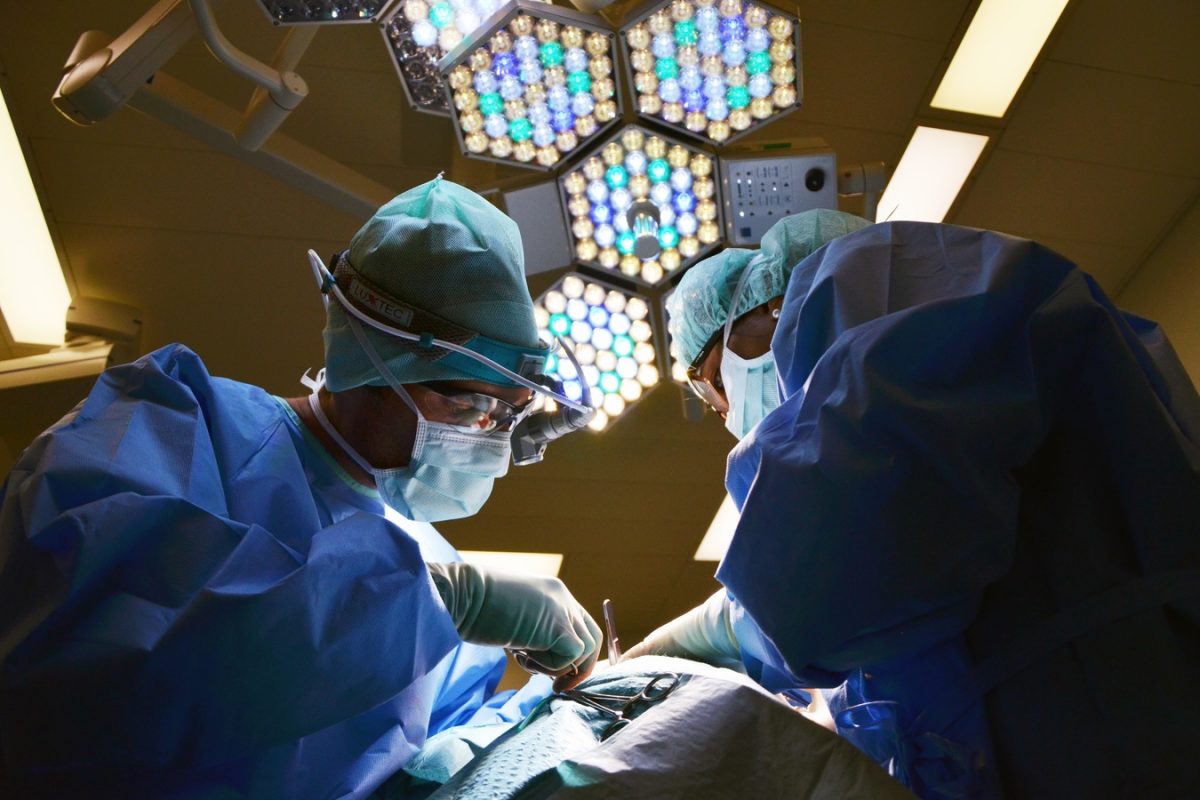 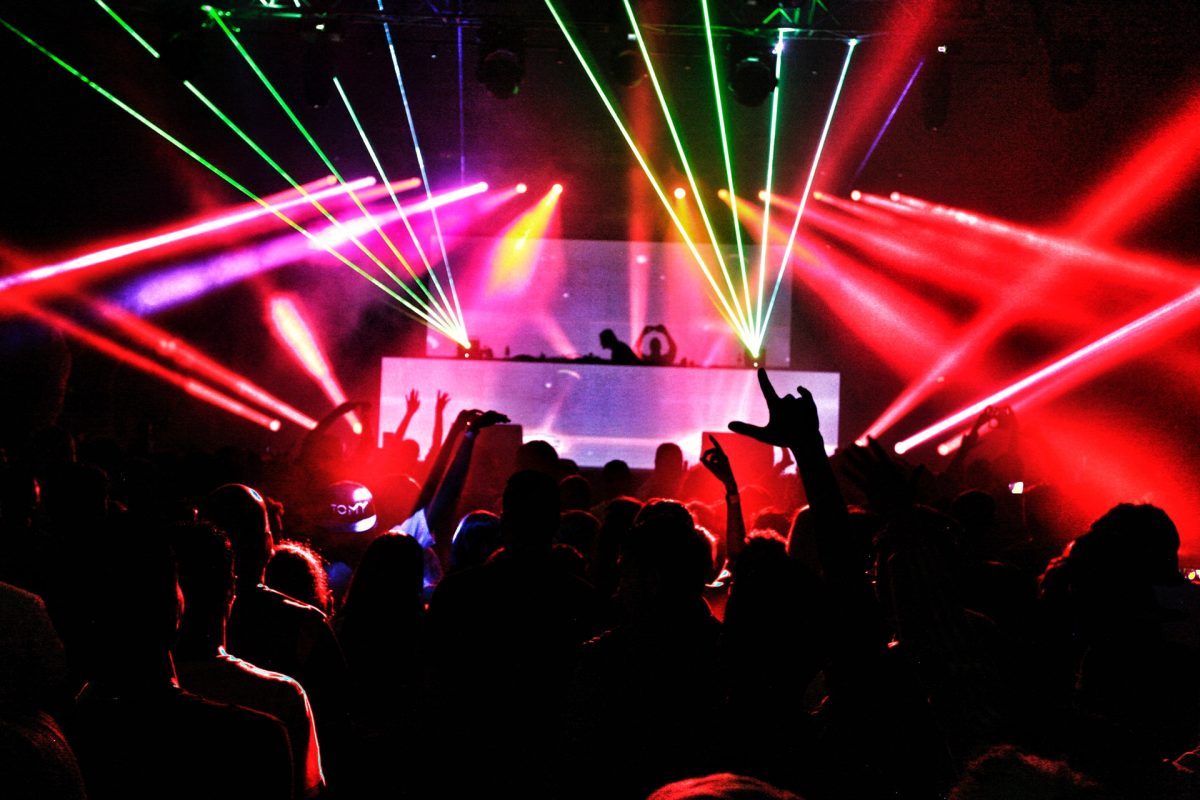