Are Flashbacks From LSD a Real Thing? 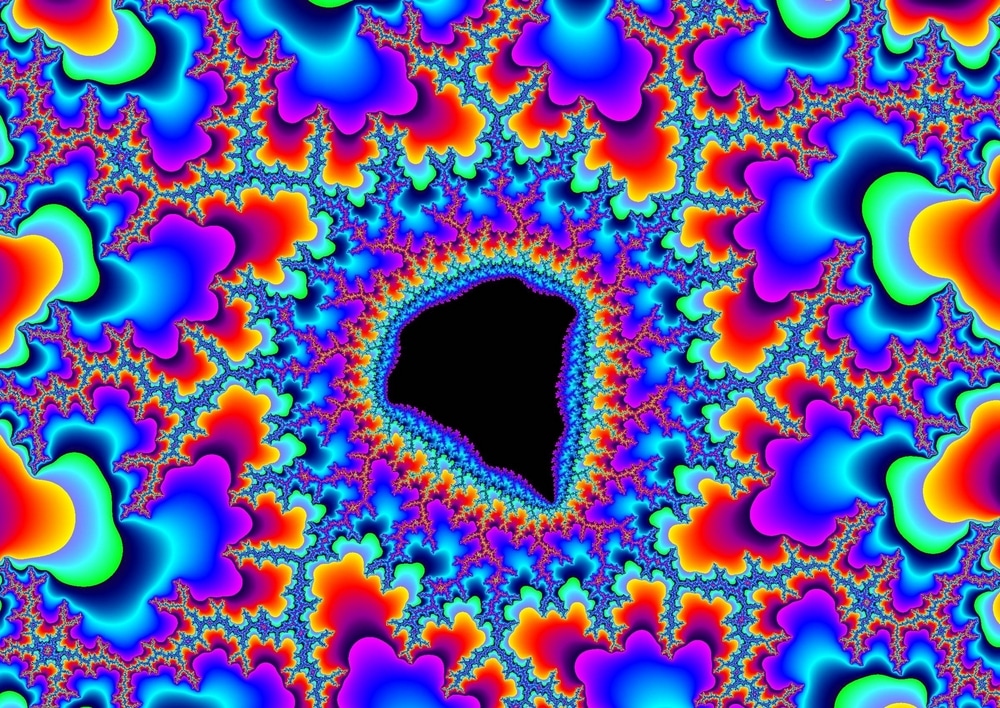 You’ve probably heard that lysergic acid diethylamide (LSD) stays in your body forever. A single LSD trip, usually taken on paper as a small square or liquid, the molecule will embed itself in your spinal fluid and stay there for a long time. There it remains seemingly forever, waiting for the unsuspecting moment when it will release itself and cause you to have a full-on psychedelic effect. In fact, you might even believe that this spinal fluid LSD is the reason for flashbacks. The flashbacks result from the drug leaking out of your spinal column, causing you to trip at the least expected moment.

And with the anti-drug messaging and stories supporting the idea, it makes sense to think so. But do psychedelics like LSD remain in the spinal fluid forever and come back without warning, causing one to hallucinate? Well, that’s what we’ll be discussing in this article. But first, let’s understand how hallucinogens work.

How do hallucinogens work?

Classic hallucinogens are thought to trigger perception-altering effects by stimulating the serotonin 2A receptor. Their effects mostly happen in the prefrontal cortex, which is responsible for perception, cognition and mood, along with other brain parts involved in psychological responses to things like panic and stress.

The effects of using hallucinogenic drugs include seeing images, feeling sensations, and hearing sounds that seem real but don’t exist. Short-term effects of LSD, peyote, and psilocybin include:

An LSD overdose can cause drug-induced psychosis and bad trips that include terrifying thoughts and intense feelings of despair and anxiety, including fears of insanity, losing control, or even death.

What is a flashback?

A drug-related flashback is a type of distorted sensory experience or disturbing perception that affects a person’s senses long after the drug's actual effects wear off. It is often associated with hallucinogenic drugs like magic mushrooms or LSD (acid). A flashback is different from memory because it feels like it’s happening all over again. It’s important to note that research doesn’t support flashbacks because they are not a real phenomenon. But don't just believe us... Here's Norm Macdonald's hilarious take on the subject.

It is often thought that LSD embeds in the body system for a lifetime and can cause sudden flashbacks from time to time. However, the truth is that there’s still a lot to learn about psychedelics and flashbacks because research on the subject is very limited.

Recently, two neuroscientists from the Norwegian University of Science and Technology studied the link between lifetime psychedelic use and mental health. The investigators used the annual National Survey on Drug use and Health which gathers data on mental health and substance use from a random sample representative of the United States non-institutionalized population.

Over 13% of the 135,095 randomly selected participants said they had used psychedelics like LSD, mescaline, and psilocybin at least once in their life. The results showed that psychedelic use was not strongly connected to severe psychological distress, psychiatric symptoms, or needing or getting mental health treatment. The authors also discussed the flashback concept and concluded that hallucinogen persisting perceptual disorder, where visual symptoms are connected to using psychedelics, was erroneous. However, other studies suggest that flashbacks long after taking the drug are rare, but possible nonetheless.

Some theories suggest that people who get continuous ill effects after an intense psychedelic experience could have possibly acquired post-traumatic stress disorder (PTSD) and mistake it for an LSD flashback. Others claim that psychedelics open a “door” that exposes one to another dimension of reality. This door doesn’t entirely shut for weeks or months of stopping to use the drugs. So, sometimes, all it takes is just one joint to creak the door open even a little and send one into full-on epiphany or realizations that they might have had similar to your acid trip.

One study determined that LSD flashbacks were triggered by selective serotonin reuptake inhibitors (SSRIs) intake. Other studies suggest these aren’t LSD flashbacks but increased sensitivity to all psychoactive substances. What is real is something called Hallucinogen Persisting Perception Disorder (HPPD). After a psychedelic trip, LSD users can have lingering visuals that can distract them from their everyday lives. They can have tracers that last indefinitely after the trip. Or they can have some haze that goes over everything that they look at. This makes the vision not as clear as it used to be.

People who use hallucinogenic drugs like LSD, magic mushrooms, or ecstasy can re-experience the visual disturbance days, weeks, months, or even years after using it. They may see weird, trippy symptoms like flashes of color, intensified colors, size confusion, tracers, images within images, geometric patterns, or even having difficulty reading. And since they’re aware of what’s happening, they may feel uneasy, uncomfortable, or even embarrassed.

According to the Diagnostics and Statistical Manual of Mental Disorders, an HPPD candidate must experience a spontaneous reappearance of the visual phenomena long after the hallucinogen use has stopped. The effects should cause significant distress and not be explainable by other medical conditions.

However, the connection between Hallucinogen Persisting Perception Disorder and hallucinogen intoxication is still unclear. According to a review by psychiatrist John Halpern and co-authors, it’s hard to cancel other health conditions that might cause flashbacks. These conditions include anxiety disorders, malingering, neurological conditions, current intoxication with other drugs, hypochondriasis, or current psychotic or affective disorders.

In another web-based survey, 60.6% of 2455 participants reported having experienced drug-free visual experiences similar to hallucinogen effects. The chances of experiencing constant or near-constant symptoms were predicted by greater past exposure to specific hallucinogens. While symptoms of HPPD were common, 4.2% of the participants found them impairing or disturbing enough to consider getting treatment.

Gauging from the studies, it is still unclear whether the flashbacks from drugs are a real thing. However, the reality is that these visual disturbances may be more common than previously thought. It’s is therefore worthy of conducting further studies to determine whether there’s a strong connection between the two or not.