Can Drugs Make You Permanently Crazy? 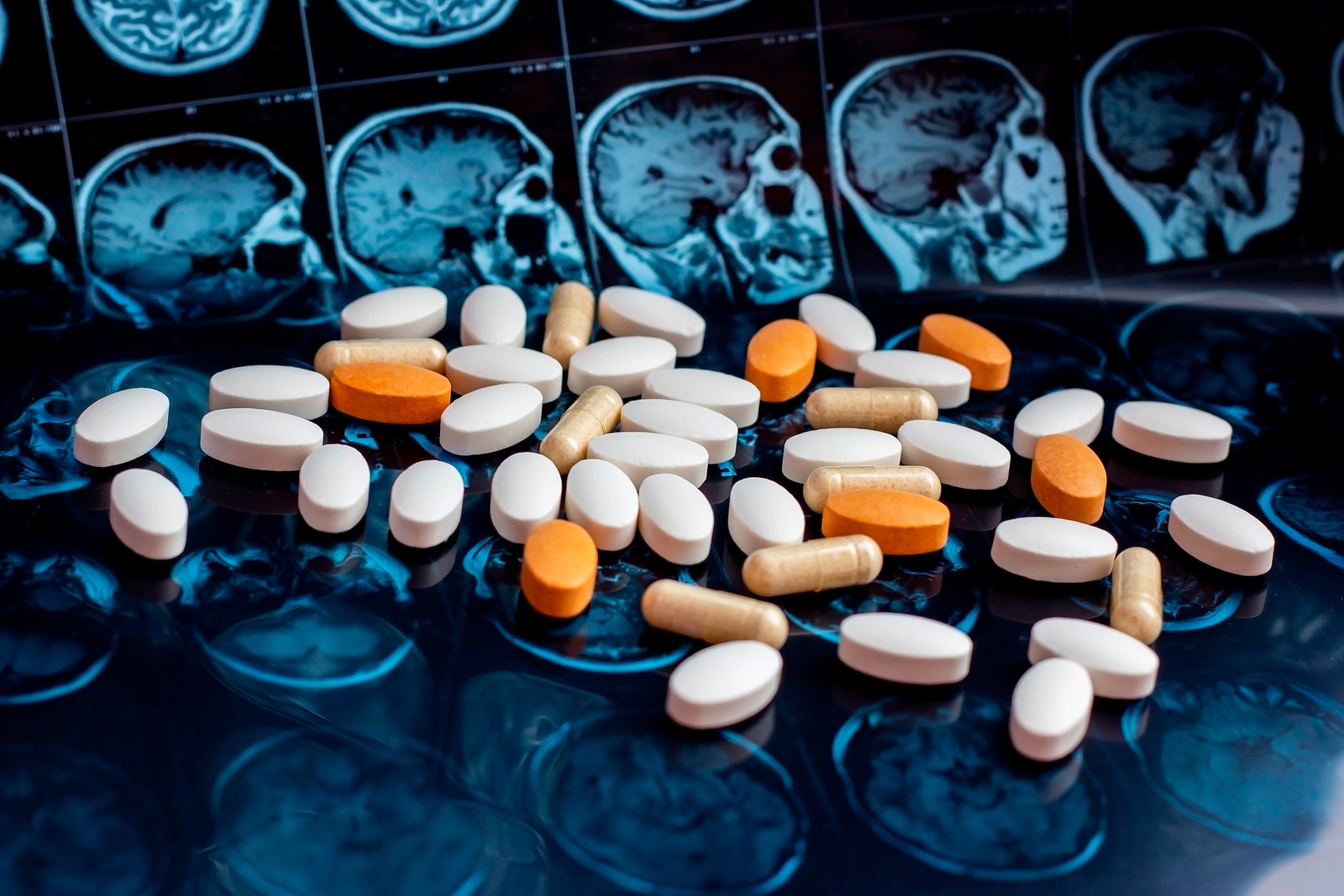 Society seems to be focusing more and more on instant gratification; however, a quick fix tends to come with long term consequences.

With the stresses of life weighing down on people, some tend to turn to drugs - not understanding the long-term mental effects that come with them.

This article will help to shed some light on drugs that can lead to a permanently disturbed mental state, and more specifically, how schizophrenia can become a real long-term risk.

How Drugs Alter the Brain

Neurotransmitters send signals throughout the brain and use molecules called transporters to receive signals back. This system is essential, and drugs can affect these neurons by altering their chemical makeup. Some drugs can act on neurons in the brain, leading to over or under excitation, which causes issues within the brain.[1]

Addiction to various compounds (drugs) is a very in-depth topic. Each drug alters the brain’s chemistry in a different way, sometimes even permanently.

Areas of The Brain Most Affected

Long-term use of drugs can cause dependency and damage to different parts of the brain. It’s important to understand which part of the brain does what, and how it’s affected by drugs.

The three main areas of the brain are:

Meth and cocaine are highly addictive substances that can significantly alter normal brain chemistry. They cause overexcitation of neurons within the brain and lead to permanent damage over time. Each major part of the brain is affected by their use, and MRI scans have shown significant damage to portions of the brain after long term usage.

Psychosis, paranoia, and schizophrenia are some of the long-lasting, and even permanent risks of using meth and cocaine. Meth has also been shown to re-wire portions of the brain, leading to an entirely different structure inside the human brain.

These new pathways created inside the brain from long term Meth usage have been shown to limit memory and learning capabilities severely. They are wired instead to help provide immediate euphoria as a drug user builds up a tolerance to methamphetamine.

From the text above, we learn that methamphetamine usage does more than just slow learning or cause paranoia. Long term meth usage actually starts to degrade the brain due to excessive microglia activation.

Since microglia are created and tasked with defending the brain and removing damaged neurons, it’s safe to assume that meth usage correlates with a high amount of damaged neurons and/or immunosuppression. Meth users have such a high level of microglia compared to non-meth users due to neuron erosion or infection.

This raises an important point, as when most people think of the health risks from meth, they don’t think of actual brain damage and neuron destruction.

When you combine these effects with the other mental and physical effects that methamphetamine causes, it’s easy to see how this drug can be so truly destructive.

Both psychosis and schizophrenia have similar symptoms. Some drugs which are believed to lead to these illnesses include alcohol, meth, hallucinogens, marijuana, cocaine, sedative-hypnotics, and opioids. [3]

Drug-induced psychosis is made up of hallucinations and delusions, making it difficult for the user to know what is real and what is not. [4]

Schizophrenia is different and requires chronic professional treatment. Schizophrenia often continues throughout a drug addict's lifetime, even after quitting drugs.

There isn’t a real cure for schizophrenia yet; however, there are still ways to reduce and manage symptoms.

Methamphetamine is an extremely destructive and damaging drug. It affects not just the body, but the brain as well. It has been shown to rewire and restructure the brain completely, and kill neurons inside the brain due to its neurotoxicity.

Meth has also been shown to cause long-term and often irreversible brain damage, leading to diseases such as drug-induced paranoia and schizophrenia. Recovery is always possible, and your doctor can help you to manage any long-term effects. Remember, it’s always best to stay away from these drugs and avoid these issues in the first place.