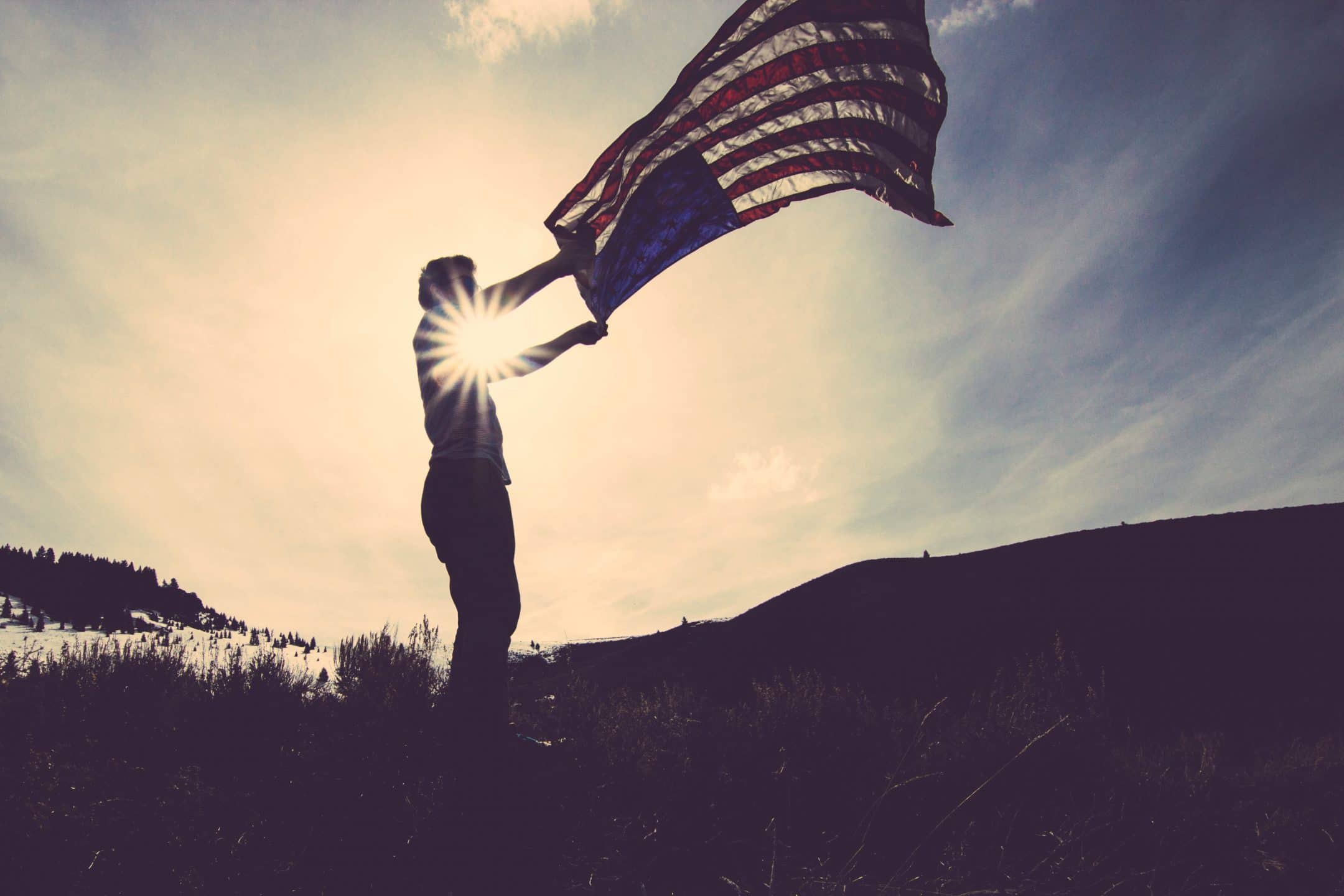 In case you’ve been living under a rock, or are one of the lucky FEW people in the United States who hasn’t been impacted by the opioid epidemic, or drug overdose crisis in some way, you may not have come across the term “body-brokering” before. Body brokering, by large part has been used to keep the addiction treatment industry afloat. Many drug rehabilitation centers still use body brokers, or "drug rehab recruiters" to fill their beds with patients. This is how the addiction treatment industry makes money, of course, and there’s absolutely nothing wrong with that, right?

Sadly, making money off of health care services in the United States has its definite share of adverse side-effects. These negative effects occur often within the addiction treatment industry, especially when access to treatment can quite literally mean life or death for the patient. The sad, ugly secret in the drug rehab industry, is that it’s more profitable to have people relapse than it is to actually help them get clean. This fact has helped foster much of the greed that is currently thriving in the rehabilitation industry while giving it a bad name.

Due to lax regulatory oversight of a thriving industry, many are taking advantage of our nation's most vulnerable population.

While there certainly are reputable addiction treatment centers operating in every community across the nation, the bad actors seem to be getting the most media attention. Drug rehabilitation clinics who actually do a good job, are forced to compete with a thriving industry of crooks who are not out to help people. They just want your insurance money. The practice of body brokering has tainted the public’s perception of the addiction treatment industry as a whole.

The Florida shuffle was just the beginning of the body brokering problem in America.

Hundreds of stories from various local and mainstream media outlets have brought attention to the practice of body-brokering. Perhaps the first national attention to body brokers came out with the “Florida Shuffle” stories that began surfacing after the passage of 2010’s Affordable Care Act. The ACA, or “Obamacare” mandated that any health insurance plan must cover substance abuse treatment and mental health services as one of the ten “essential health benefits”. This has opened up the doors to, what some call “the wild west” of addiction treatment.

It’s literally “anything goes” in today's addiction treatment industry. Thousands of different treatment options across all 50 states. All with very little oversight or regulation within the industry. This leaves the consumer, the addicts, the people that need the most help, in the dark about which program will best suit their individual needs. Not only which one offers the best treatment, but also, which one isn’t just pilfering money from the health insurance company while offering little, to no actual treatment services at all.

To keep people coming in with health insurance plans, many individual treatment centers would pay kickbacks to people known as body brokers, for the “referral” of the patient. These are patients who’s insurance can pay the rehab facility upwards of $20,000 per month, or even more for inpatient treatment and related services. As such, the kickback became a lucrative enterprise for someone who knew their local drug scene. 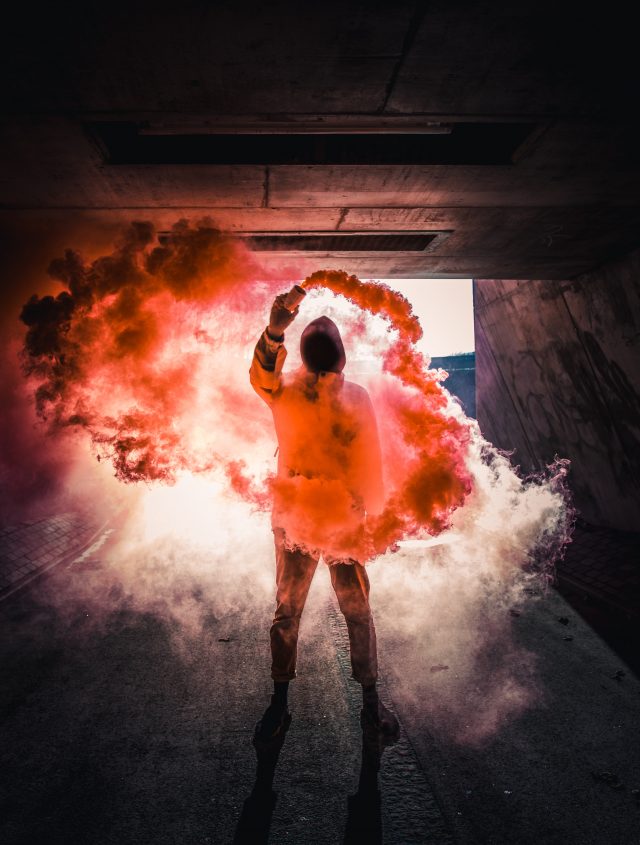 Luring vulnerable young adults who are struggling with addiction has become a big business in America.

Many drug rehab recruiters are recovering addicts themselves. Their personal experience with addiction can actually be beneficial to the business. They typically know where to go, where the drug activity is taking place and they know how to sell the idea of treatment to someone, even if they don’t necessarily want to quit using drugs. They tell them it’ll be like a vacation. Instead of living on the streets, you’ll have a bed and warm meals for the next month or two.

Some drug rehab recruiters even offer to pay out of state airline travel, then they’ll give you cash, groceries, cigarettes, cell phones and a free place to stay. Some even brag about having ties to the music and film industry in Southern California, to lure in new clients. All they had to do was go down to skid row, find a person who was using drugs and either had or was eligible for a decent health insurance policy.

Some body brokers would even offer to pay the insurance coverage costs for the first month, so they could get them into a rehab center. I’ve even heard of some rehab recruiters being licensed to sell insurance in California. Talk about doubling-down on your profit margin, right? Once they get a patient into a treatment facility, the money just starts pouring in. The extent to which the opportunities for greed and corruption have been covered extensively, by numerous news outlets and blogs. For those who are unaware, the rehab shuffle has become the reason so many people have died, trying to get treatment.

Body brokers have been reported to pay cash to prospective recruits, in order for them to buy drugs. In some instances, body brokers would even provide the drugs to patients themselves, so they could relapse, test dirty on a UA and their insurance would start over. They’d put them up in a motel for a night or a weekend, tell them to have fun (while relapsing) and they’d be back later to take them to a detox facility.

Certainly, some people got treatment, stayed clean and that was the end of their rehab story. They recovered, but a large number of clients end-up repeating this process. Go to rehab, get clean, relapse, go to rehab, relapse again, etcetera…

The big problem here is that many people would relapse once and then die from a drug overdose. This happens far too often, because people don’t realize that they had developed a tolerance to the drugs over the course of their addiction. They get clean at rehab for 30 or 60 days and when they relapse, they think they can use the same amount of the substance as they did before. Without the tolerance their body had built up, the dose can be too much for the person to handle. They overdose and die, and that’s the unfortunate end to their story.

Stories like these have sadly become the definition of the Florida shuffle, or what I prefer to call, the “rehab shuffle.” I call it this because the problem is not exclusively limited to drug rehabilitation facilities in the State of Florida. Other states like Arizona and California have dealt with this problem to a similar degree. When you have a city, like Los Angeles with over 1,000 different addiction treatment centers operating currently, competition for new clients can be fierce. Business owners get desperate, ethics and morals are ignored. All the while, vulnerable and fragile human lives are at stake. 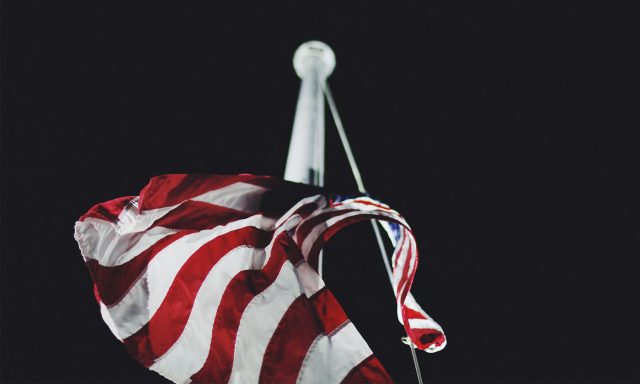 The main incentive for body brokers, (kickbacks) became illegal by Federal Law in 2018.

On October 24th, 2018, President Donald J. Trump signed the SUPPORT for Patients and Communities Act into law. This was a massive set of over 120 different bills from congress, aimed at fighting the opioid epidemic. An important part of this legislation, (in regards to body brokering) was the “Eliminating Kickbacks in Recovery Act (see 18 U.S.C. §220). This act was aimed directly at the substance abuse treatment industry, its employees and private, third-party body brokers.

This bill extended the federal anti-kickback statute (AKS) [see: 42 U.S.C. 1320a-7b(b)] to regulate private clinical treatment facilities, laboratories, or sober living homes. The original AKS statute prohibits any exchange of remuneration (anything of value) for referrals to services, payable by a federal program, like Medicare or Medicaid. Now, with the passage of the SUPPORT Act, anti-kickback laws can apply to programs paid for by private insurance, but only those in the drug rehabilitation field.

The stiff, $200,000 dollar fine and the possibility of up to 10 years in prison for providing or receiving a financial incentive for referring patients to a drug treatment facility should have solved the problem, right? Actually, because this law was directly aimed at ending the practice of body-brokering in the drug rehabilitation industry, it seems everyone thinks that patient brokers are now a thing of the past. This statement couldn’t be farther from the truth, as we explain why in part 2 of our “Drug Rehab Recruiters” series.