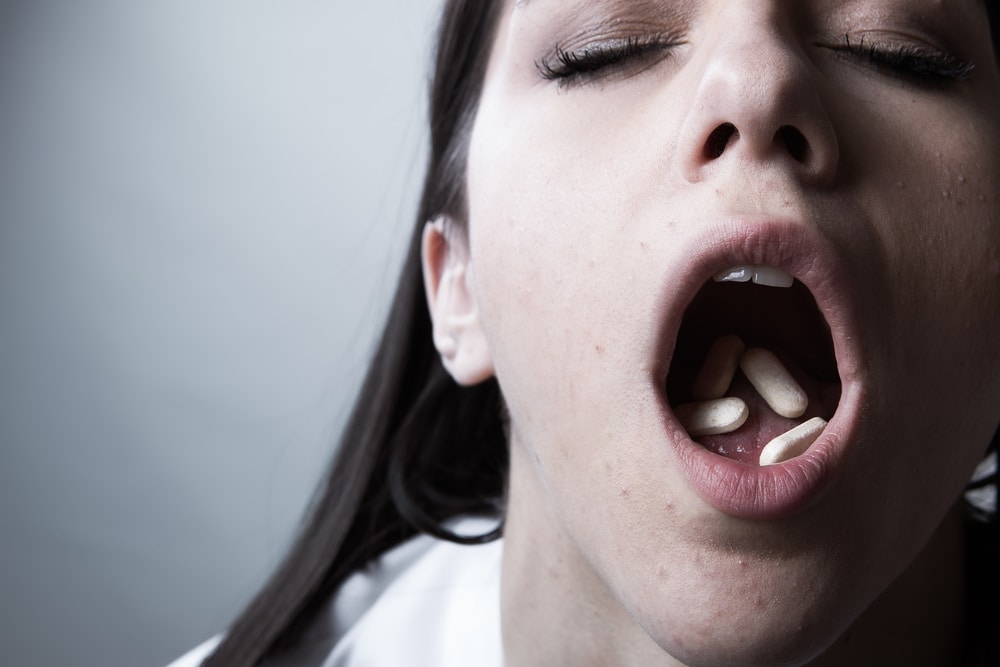 Misuse of prescription drugs is a serious health issue in the US. A 2017 report by the National Survey on Drug Use and Health shows that 18 million people misused prescribed medications at least once in 2016. Most of these people assume that pain drugs are safer than illicit substances because they are prescribed medically. But they have become a "gateway drug" for many Americans.

When these drugs are taken in ways not intended by the doctor or taken by someone who’s not the patient, they can lead to severe health issues. Studies show that misuse of opioid pain relievers has opened the door to heroin use. Mental health is important, and mental illness can further drive drug use through something known as dual diagnosis.

A brief look into prescription opioids

Prescription opioids contain chemicals that relax the body and relieve pain. They are an essential component of treatment that, when used correctly, can enhance the quality of life and provide pain relief. But since opioids make people feel very relaxed and high, they’re sometimes used for non-medical reasons. This poses a serious risk of addiction. Opioids are highly addictive, and their misuse often leads to opioid use disorders, drug overdoses, and death. Common examples of prescription opioids include:

Opioid medications are effective for pain management. They are generally safe when used for a short time and according to the doctor’s prescription. Opioid misuse happens when a person:

Repeated use increases tolerance. So one may need to take higher doses to achieve the same pain-relieving effects or reduce withdrawal symptoms. At this stage, someone becomes opioid-dependent and may develop drug-seeking behaviors to sustain their need for use. Others may turn to non-prescription alternatives like heroin, because it’s cheap, easy to access, and has a similar chemical composition as synthetic opioids.

Public perception of prescriptions as “safe”

Most sober people won’t use hard drugs like heroin, meth, and cocaine because of the perceived danger. They tend to keep away because they are aware of the drugs’ potency and danger. On the other hand, pain-relieving opioids create a different perception. Most people see them as safe because they are prescribed at the hospital.

On their own, prescription drugs might not pose a threat. But when combined with some risk factors like mental health or misuse problems, prescription drugs may indeed be dangerous. In fact, they may serve as a doorway to other more powerful and highly addictive substances – like cocaine and heroin. People who are struggling with addiction or mental health issues are less likely to have inhibitions about using cocaine or meth.

Heroin has a similar chemical composition as prescription opioids. It is also cheaper and highly accessible as compared to prescription opioids. This makes it an appealing alternative for people who are addicted to opioid drugs. According to the National Institute on Drug Abuse, about 4 to 6 percent of those who misuse prescribed opioids switch to heroin.

The most current data shows 33% of those entering treatment for opioid use disorder reported heroin as the first opioid they used frequently to get high. A study in the Chicago metropolitan area identified prescription opioid abuse as a path to heroin addiction.

As with any other addiction, patients with opioid dependence will always try to find more drugs to stay high. Current state laws and regulations limit opioid prescription. This makes it hard for these addicted patients to access prescription drugs so most of them turn to the streets to buy opioids and other drugs.

When they reach this point, they become determined to At this point, high and/or reducing the withdrawal symptoms. They only focus on what’s available and what they can pay for. Unfortunely, they ignore the impurities in the pills or resulting side effects.

While opioid overdose deaths are prevalent these days, a new study analyzed the role people sharing their pain medications with others may play in driving this drug epidemic. Of the 1,200 Americans in the study, 75% said they believed selling or sharing unused prescriptions fueled the nation’s addiction epidemic. 10% admitted that they had given or offered their medications to friends or family members for recreational or medical use.

When people (other than the patient) misuse prescription drugs for recreation or other reasons, they may develop an addiction that pushes them to get more drugs. Unfortunately, many of these people end up abusing other drugs to get high or offset the withdrawal symptoms. This puts them at risk of drug overdose and even death. According to the National Institute on Drug Abuse, drug overdose deaths involving prescription opioids rose from 3,442 to 17,029 between 1999 and 2017.

Are prescription drugs the ultimate gateway to drugs?

The short answer is yes. Drug abuse is a spectrum. It can start with prescription drug misuse or outright drug experimentation and end up in a full-blown addiction to the same or other drugs. People who knowingly or unknowingly misuse prescription drugs may feel the need to sustain their high.

When they can longer get a prescription from the hospital, they will branch out to find readily available drugs that will “quench their thirst.” The same applies to those who use prescription medication for recreational or experimentation reasons.

Substance abuse disorder is a complicated problem. But the good news is that programs exist to help people stop abusing prescription and illicit drugs and regain control of their lives. No matter how severe the situation is, health care experts in addiction treatment centers can offer the much-needed help.