Drug addiction often involves many different substances and is certainly not limited to only illegal drugs. Drug seeking behaviors can be developed from a legally-obtained prescription from a doctor, this happens quite often.

One of the leading causes of drug addiction in the United States is the over-prescription of pain-blocking narcotics. These painkillers are quite effective at treating pain but are also extremely addictive.

Up to 30 percent of prescription painkillers are used by someone other than the patient they were prescribed to. When you take a step back and realize that these are legally prescribed drugs being abused, it can seem daunting to think about the amount of illegal drugs that are being abused as well.

What Are Drug Warning Signs and Drug Seeking Behaviors?

Drug warning signs are often some of the first clues you will notice in a friend or loved one who is addicted to or seeking out drugs.

Some drug-seeking behaviors are more difficult than others to spot, but it’s imperative to take action as soon as possible if you spot any substance abuse warning signs.

Often, when someone has first started abusing drugs, they may seem more secretive and try to hide the habit. This is in stark contrast to someone who has been addicted to drugs for a while, as they generally don’t care about hiding their habit, and are focused more on fueling their addiction, exhibiting clear drug-seeking behaviors.

Some early warning signs are:

As you may have noticed, some of these drug-seeking behaviors are more obvious than others. One of the first signs you might notice is a change in their behavior. There’s no black and white description of how behavior might change, as drugs affect each individual differently.

The best chance you have of catching drug usage early is to foster a strong relationship with friends, loved ones, or anyone you suspect of having a high risk for potential substance abuse.

Most of the time, people who have just started taking drugs will lie in order to keep their addiction private. They fear judgment, legal problems, or even just being cut off from a substance that is temporarily giving them the euphoria they crave.

Legal To Illegal – How The Transition Happens

As previously mentioned, drug addiction and substance abuse are not limited to only illegal drugs. In fact, a large number of initial drug addicts become addicted to legal pain prescriptions.

These pain prescriptions may seem harmless at first, and when taken as prescribed, do indeed help many people. The problem is that they are very easy to abuse and are often more expensive than illegal drugs.

Many people who become addicted to illegal drugs start by abusing their prescription pain pills. As they develop a tolerance to these prescription narcotics, they start needing more and more in order to reach the same level of euphoria that they seek.

This can get out of hand very quickly and end up costing thousands of dollars a month since prescription pain killers are often very expensive.

When someone who is addicted to prescription pain killers can’t seem to get enough of them or runs out of money, they often turn to other drugs.

Drugs such as heroin are almost always much cheaper on the street than prescription pain killers are and have a much more potent effect. To someone addicted to prescription painkillers, it can seem very enticing to pay ¼ of what they normally would for prescription pills and get the same or even stronger effects.

If you notice any warning signs in a friend or loved one, it’s important to have an honest discussion with them before things spiral out of control, as illegal drugs pose serious health risks, and can be very difficult to get off of.

If you suspect a friend or loved one of drug-seeking behavior, it can be challenging to know what to do.

Many parents who suspect their child of drug abuse immediately rush off to the nearest pharmacy and force their child to take an in-home urine test. While this may work in the short term, it doesn’t address any underlying issues and may cause an even bigger rift in your relationship.

The first step to having a conversation about drug usage is making sure the individual knows that you care about them.

Before you even dive into a drug-related conversation, you need to make sure that you have a good relationship. This isn’t always possible, but as long as you’re doing everything you can think of on your side, it’s often enough to create some level of trust in the relationship.

No one wants to admit that they are struggling with a substance abuse problem, however, if they feel that you truly care about them as an individual, they will be much more likely to feel that you have genuine intentions and are ready to listen.

Once you do have a conversation about drug usage, it’s important not to immediately chastise or talk about how poor of a decision drug usage is. Chances are, whoever you’re speaking with about drug usage already knows this. Instead, be kind, supportive, and ask how you can help.

One tip that has been proven to help is to create a help-line relationship. This means that when someone who is addicted to drugs feels a strong urge to use, they get in touch with you immediately.

You can then help to talk them through the pain of addiction they may be feeling, and offer help, support, advice, and even spend time with them to ensure they don’t relapse.

Overall, identifying drug-seeking behavior can be tricky, but it is certainly not impossible. The most important thing you can do is develop a solid relationship and keep your eyes out for signs of behavioral changes.

Remember that overcoming addiction is always possible, so never give up hope! 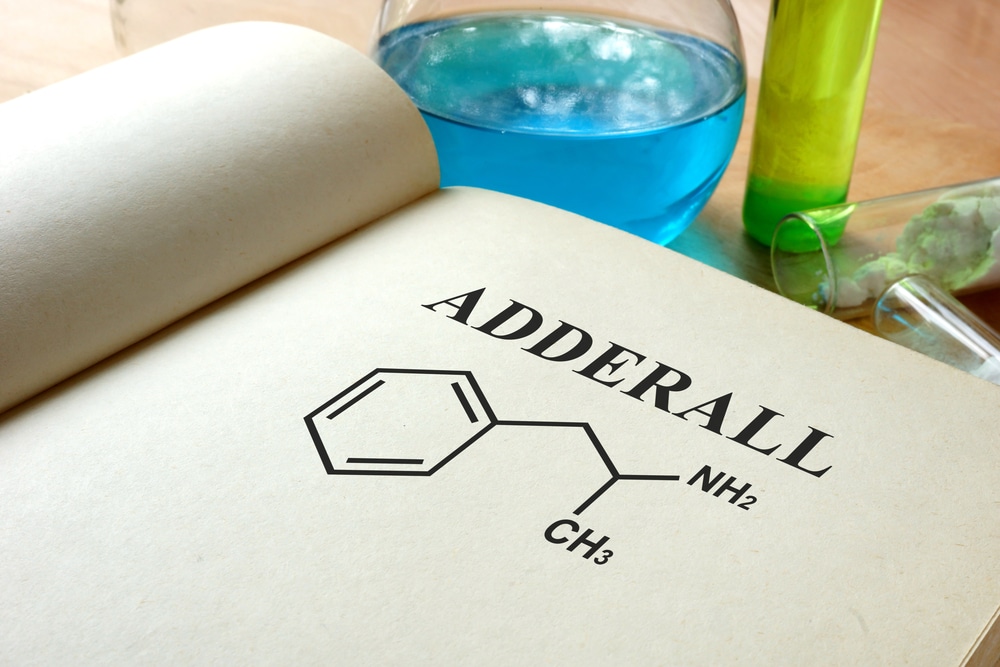 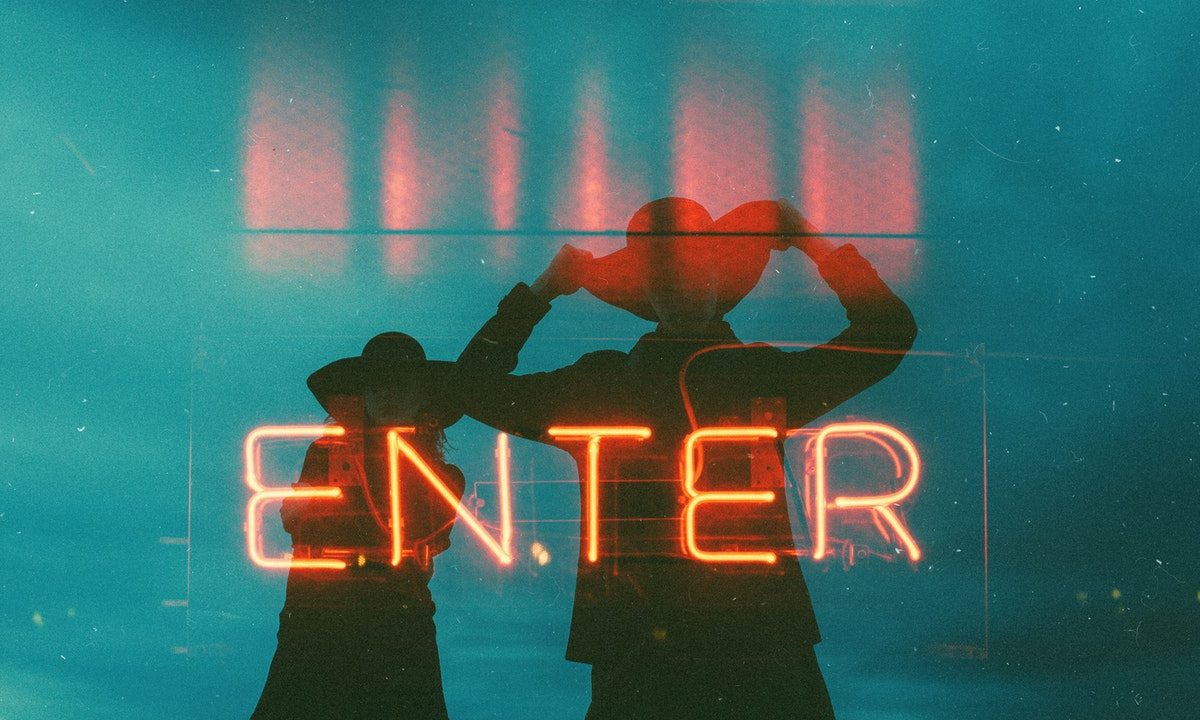