What Percent of People Struggle with Drug Addiction? 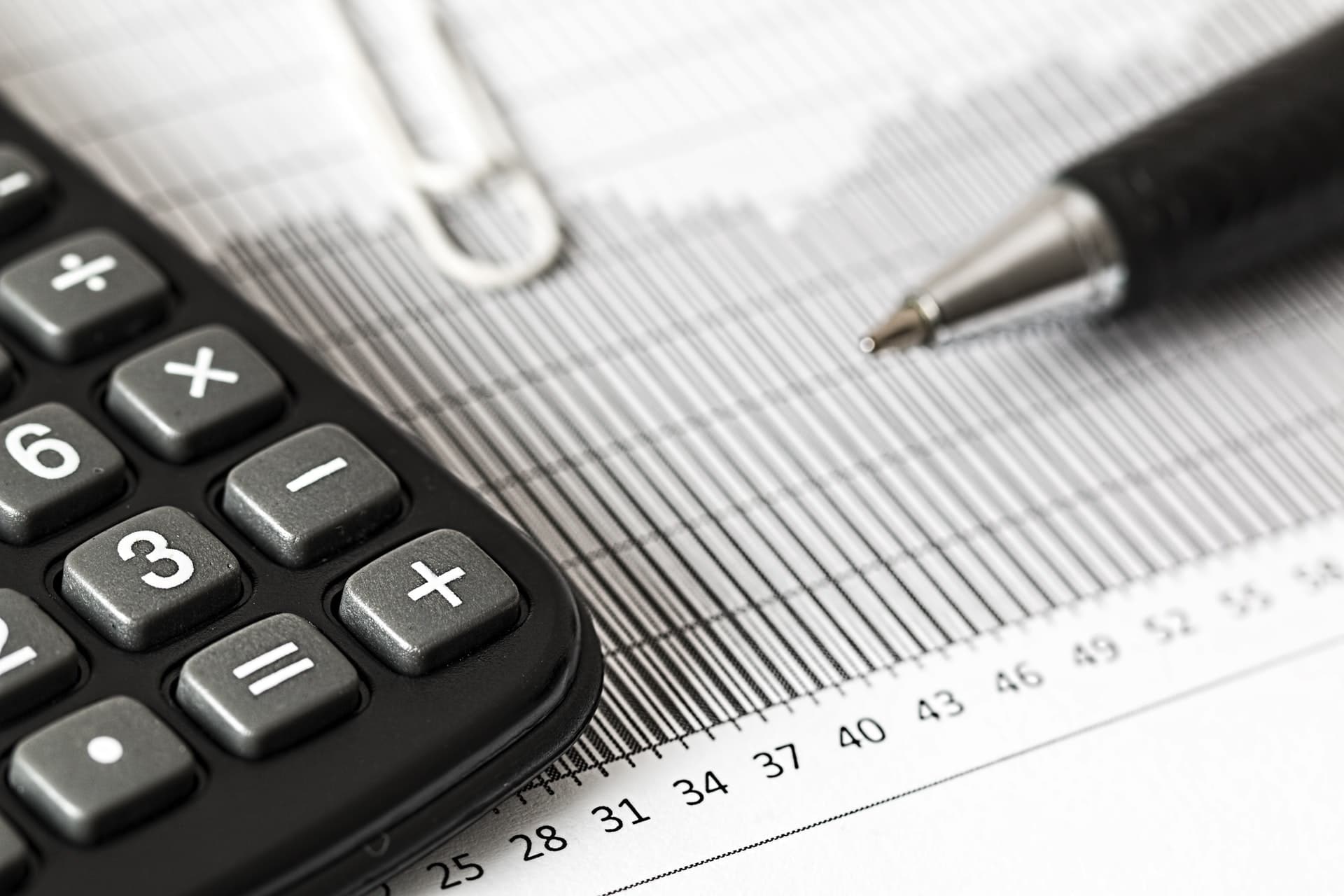 According to the National Institute on Drug Abuse

“Addiction is a chronic disease characterized by drug seeking and use that is compulsive, or difficult to control, despite harmful consequences. The initial decision to take drugs is voluntary for most people, but repeated drug use can lead to brain changes that challenge an addicted persons self-control and interfere with their ability to resist intense urges to take drugs.”

Even with the stigma surrounding addiction, nearly 21 million Americans suffer from a drug or alcohol addiction today. While the population in the United States is around 327 million people, around 6 percent of people living in our country have a substance use disorder of some kind. Let’s break that number down a little bit further. 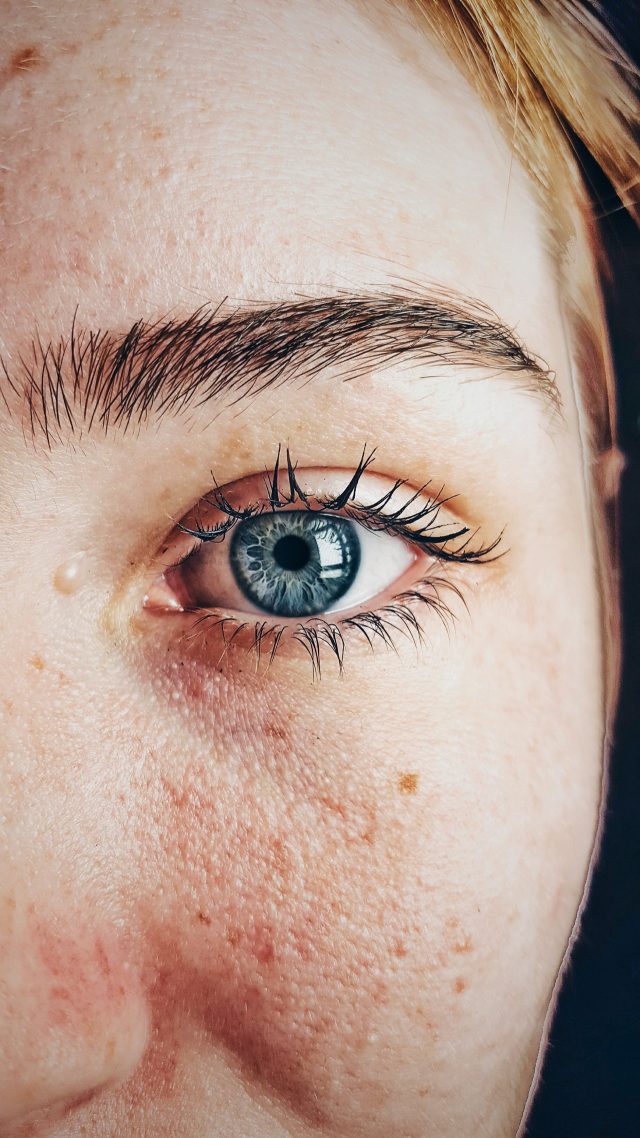 Alcohol is perhaps the most widely abused substance in the United States as it is a socially acceptable drug in a variety of social circles and social gatherings. It is also widely available to most members of the population, it is sold in gas stations, grocery markets, liquor stores, concerts, etc across the country. According to the Centers for Disease Control and Prevention (CDC), more than 88,000 people die each year from alcohol-related deaths, making it the third leading preventable cause of death in the United States, behind tobacco and poor-diet. It is estimated that around 15 million people over the age of 18 struggle with an alcohol use disorder, while less than eight percent of those actually received treatment. Furthermore, according to the National Survey on Drug Use and Health, 401,000  adolescents aged 12 and older had also struggled with an alcohol addiction in the year 2018.

Methamphetamine, also known as meth, crystal meth, or ice, is another popular illicit drug that is abused in the United States. First synthesized in 1887, meth is usually an off white powder that can be smoked, snorted, or injected. Crystal meth is a very dangerous and highly addictive drug. According to the National Survey on Drug Use and Health, nearly 1.6 million people reported having an addiction to methamphetamines in the year 2018. Additionally, nearly 964,000 youth aged 12 and older reported having a problem with methamphetamine use in that same year. However, the average age of new methamphetamine users is roughly around 23 years old. The Centers for Disease Control and Prevention reports that meth has the highest rate of overdose in over 19 states, where about 15 percent of all drug overdose deaths were related to methamphetamine in the year of 2017.

Heroin is a highly dangerous opioid drug made from morphine and has increasingly risen in popularity among people on the streets. Heroin is usually seen as a white or brown powder, or a black sticky substance known as black tar heroin. Heroin can be injected, snorted, and inhaled. It was estimated that around 948,000 Americans reported having a substance abuse problem with heroin in 2016, a number that has unfortunately been on the rise since 2007. However, in the younger age category of people aged 12 and older, heroin use has been on a decline, coming in at less than one percent per grade level, thankfully. Although, according to the CDC, during the year of 2017 over 15,000 people died from drug overdoses involving heroin in the United States alone, a rate of almost 5 deaths for every 100,000 Americans. Heroin overdoses have also increased five-fold between the years of 2010 and 2017. 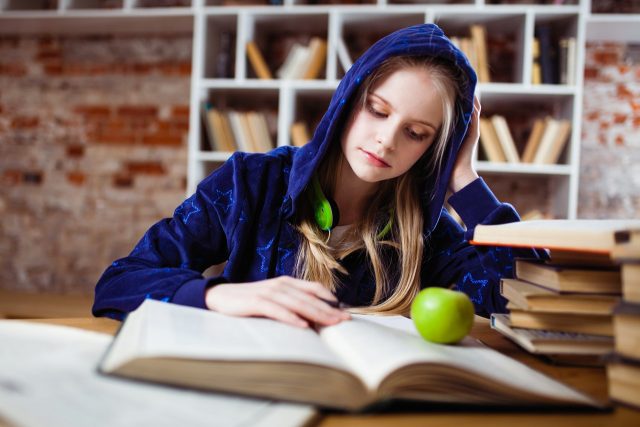 Cocaine is a very powerful, addictive, and stimulating drug. Powdered cocaine is normally a fine white powder, but it can be chemically altered into crystalline rocks that can appear in varying colors depending on the chemicals used in the manufacturing process, ranging from yellow to rose to off white. Cocaine or crack cocaine can be snorted, ingested, smoked, or injected. Take from the National Survey on Drug Use and Health, nearly 5 million Americans are regular cocaine users, while an estimated 2.2 million people reported having a substance abuse problem with cocaine or crack cocaine in 2017. In 2017, over one million Americans aged 12 and older had tried cocaine for the first time. In that same year, from data collected by the CDC, cocaine was involved in one out of every five overdose deaths, rising 34 percent from the previous year of 2016.

Another epidemic on the rise in the United States is the misuse of prescription drugs, mainly opioids. Research suggests that teens are at a higher risk of prescription drug dependence because of the misleading idea that prescription drugs are somehow less dangerous than other illicit drugs. However, anyone can be at risk of becoming addicted to prescription drugs. The most commonly abused prescription drugs are opioids, stimulants, tranquilizers, and sedatives. In 2017 alone, more than 2 million people abused opioids for the first time. Sadly, around 130 Americans die every day from opioid-related overdoses, with 47,600 fatal overdoses related to opioid use in 2017. Furthermore, around 10 percent of people who abuse opioids will become addicted to heroin. More people report using prescription drugs rather than cocaine, heroin, and methamphetamine combined, making this the second leading abused substance behind marijuana. Luckily, medication-assisted treatment is available to help people who suffer from an opioid use disorder. 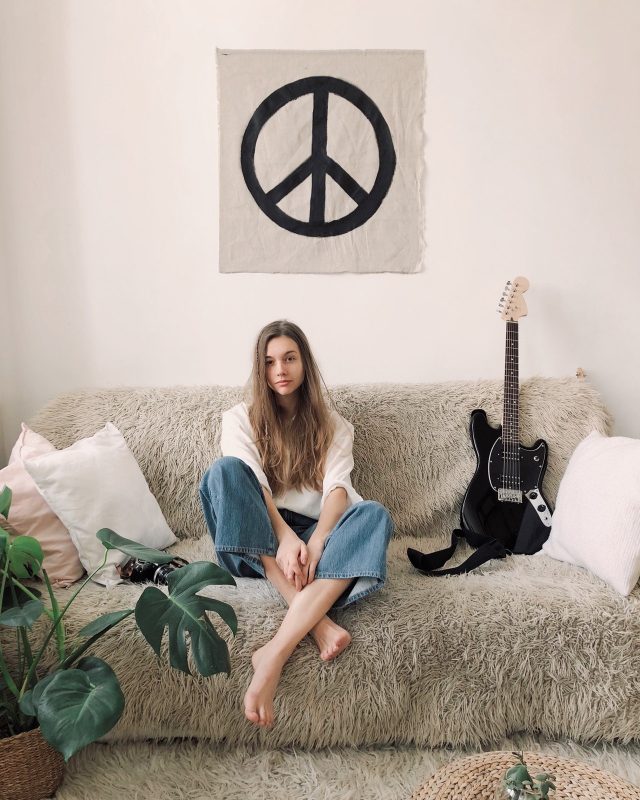 All in all, addiction is a problem that is a constant growing concern in the United States, even with all of the information out there. This is partially due to the stigma surrounding addiction, as less than 10 percent of people who suffer seek professional treatment or get help for their substance abuse problem. It is never a bad thing to admit when you have a problem or when you need to get help, and you do not have to go through this alone. If you or a loved one are suffering from an addiction, seek out a professional rehabilitation center near you or try attending a 12 step program such as Alcoholics Anonymous or Narcotics Anonymous.