What Do Drugs Do to The Heart? 5 Dangerous Drugs 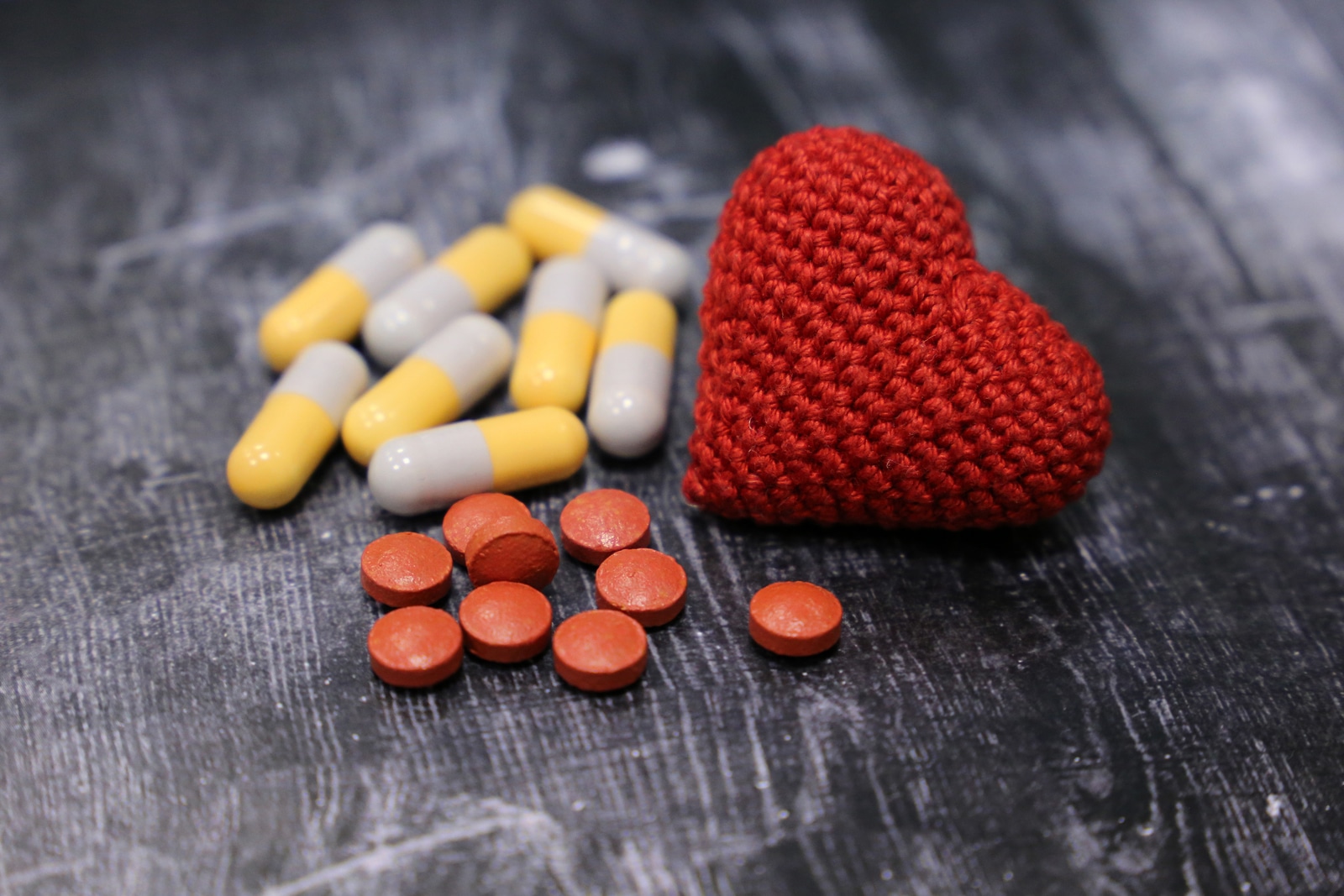 Drugs are an increasingly prevalent topic in today’s world, and for a good reason. It seems like just about everyone knows someone who has fallen into the addiction of drug abuse.

Often, people who take drugs are just looking for an escape from the stresses of life, or like the euphoria that using drugs gives them.

No one can pretend to know every reason why someone would take drugs; however, it is essential to shed some light on the alarming health risks that using these drugs brings.

How Drugs Effect the Heart

There are many different illegal drugs out there, and almost all of them adversely affect the function of the heart. In general, these drugs pose serious health risks by inducing side effects such as [1]

The list above is only a summary of significant risks; drug abuse can cause many other side effects. 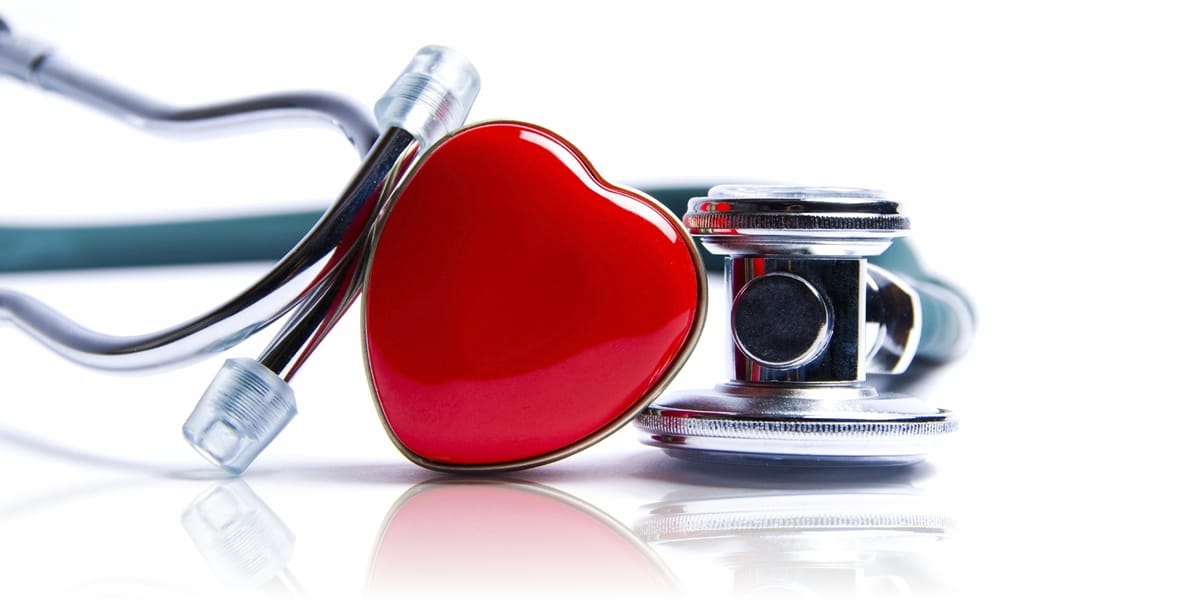 The 5 Most Dangerous Drugs for The Heart

There are some hazardous drugs out there which can have lasting effects on the heart, and even lead to death. These five drugs are not all-encompassing and are not the only drugs that can harm the heart; however, they do make up a significant portion of heart-related trauma.

Many people refer to cocaine as “the heart attack drug” because it has earned a reputation for being one of the most dangerous drugs out there for your heart.

Death aside; cocaine usage can lead to permanent heart problems, including the thickening of the heart wall, something which is seen commonly in heart attack patients.[2]

Cocaine, like most other drugs, is also incredibly addictive, which makes it much more dangerous and easier to overdose on. As with other drugs, each time cocaine is used, there becomes a tolerance in the user. The user must then take more and more cocaine in order to reach the same euphoria.[3]

In addition to the risk of overdosing, the user can also face serious problems when “upping” their dose.

Some major risks are:

Due to its potent and damaging effects on the heart, cocaine is the number one substance that sends individuals who use drugs to the hospital. It is also the drug that causes the highest amount of heart attacks every year.

Most people know that heroin is a hazardous drug; however, they may not realize how harmful heroin is to the heart and circulatory system.

Heroin itself is hugely damaging to the heart and often dilapidates both the heart and surrounding blood vessels. Heroin is often injected and almost always impure. These impurities can build up in the bloodstream, leading to bacterial infections of the heart and heart attack.[4]

Sharing needles that are used to inject heroin can also lead to various diseases, such as hepatitis and HIV. These infections put a strain on the body, causing the heart to work harder and harder.

Like cocaine and other illegal drugs, heroin is extremely easy to overdose with. Many batches of heroin are laced with other, more powerful drugs such as fentanyl.

The presence of fentanyl in heroin makes it extremely easy to overdose, as there is no real way to know how much heroin you are using. Heroin is also a respiratory depressant, meaning it can slow the heart and breathing to the point of suffocation. 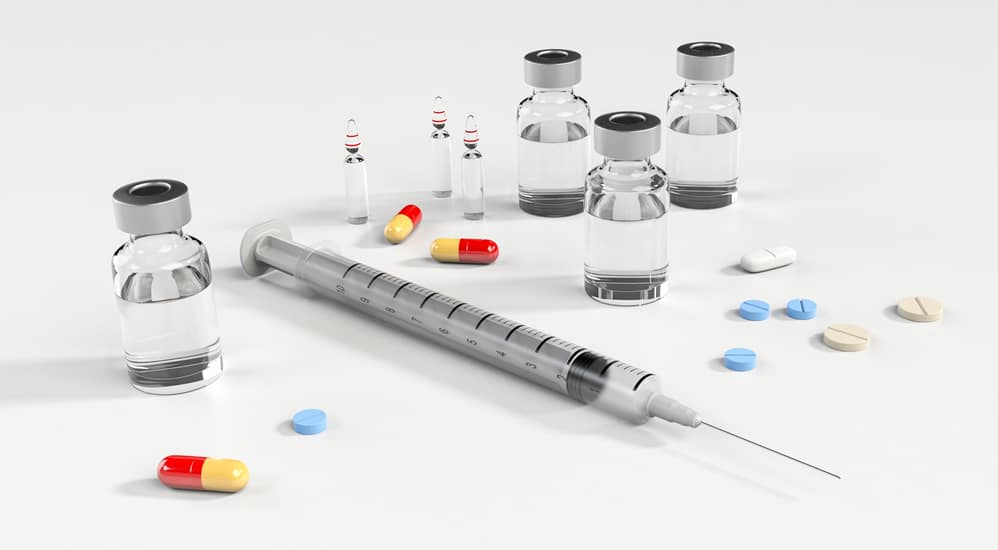 Steroids have been around since the early 1900s and are only growing in popularity. Since “steroids” are composed of many different substances, there are many different risks associated with each steroidal compound.

The most common steroid used is testosterone. Testosterone is a hormone found naturally in both men and women, though men have about 8x the levels of testosterone that women have.

Testosterone by itself is not inherently evil and is a vital hormone for the body. The main problem is the abuse of this hormone. Most steroid users inject testosterone in superficial amounts, giving the body up to 10x the testosterone levels of a normal healthy man.

This leads to a host of side effects, one of the most dangerous being the enlargement of the heart. Steroid abuse also thickens the walls of the heart, causing an increased chance of heart attack.

Extremely high levels of testosterone also lead to an abundance of red blood cells, thickening the blood immensely.[5] The result is a strain on the heart and increased risk of sudden death from a heart attack or stroke.

Methamphetamines are a class of drugs that create a short-lasting but intense high. They are an extremely potent stimulant that comes with a laundry list of risks and side effects. Some of the most severe bodily side effects include:

There are many different types of methamphetamines; however, they are all similar in the fact that they do not last as long as other drugs.

This leads to increased dosing and tolerance levels and may lead some even to inject the drug.[6] Injecting methamphetamines carries the same risks as heroin, and can be extremely damaging to the heart and circulatory system.

Spice is a synthetic drug created by the combination of various chemicals and herbs. Spice is often compared to marijuana; however, it is much more dangerous. The added substances and compounds in spice make this drug more potent and extreme.

Some risks of using spice include:

Spice reduces blood flow to vital organs, causing the heart to have to work harder.[7] In addition to heart problems, spice is known to cause emotional damage. Many users of spice have reported feeling suicidal thoughts and extreme anger.

Many other drugs pose significant health risks, and the drugs above pose an even greater danger when looking beyond their effects on just the heart.

Many emerging illegal drugs have not even had adequate research done on them, so their risks are unknown. It’s important to steer clear from these life-altering substances, as their addictive power is very real.