How Drug Use Affects Sexual Health 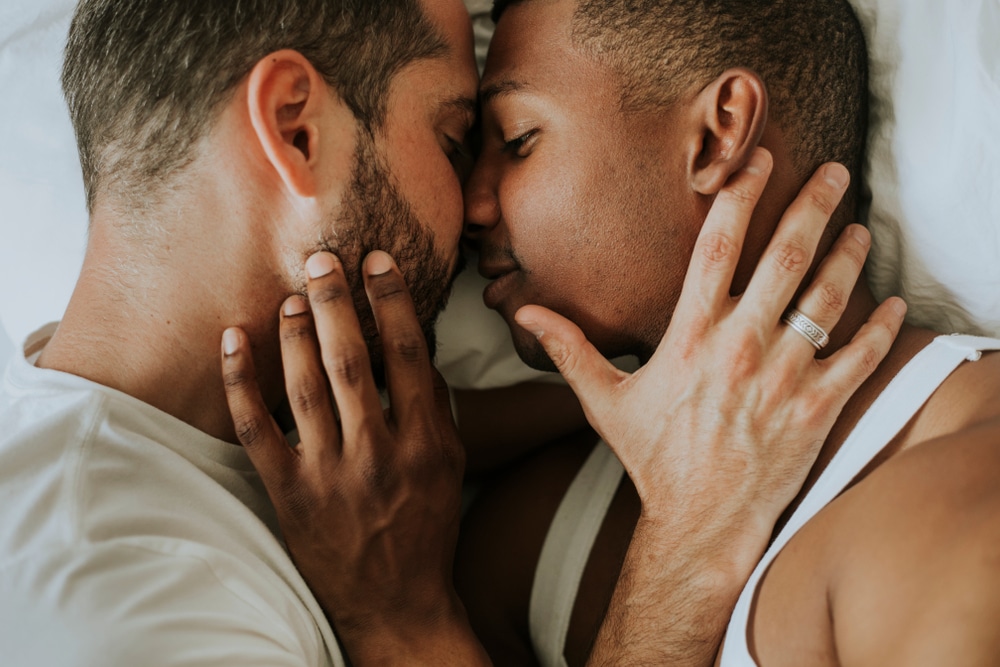 Drug use and sex often go hand in hand. People have used drugs with sex for years, some to lower inhibition and enhance their sexual drive, while others to coerce victims into the act. Despite this long history, the combination of drugs and sex can have serious health consequences.

Sexual dysfunction in people with substance use disorders.

Although illicit drugs are sometimes used as aphrodisiacs, they have detrimental effects on male and female sexual function. These effects can happen at any phase of the normal sexual cycle, including desire, physical pleasure, arousal, preference or orgasm. Statistics show that more than 30% of men and 40% of women reported some sexual dysfunction.

Common risks linked to sexual dysfunction include one’s health status and the presence of diseases like diabetes mellitus, genitourinary diseases, cardiovascular disease, chronic diseases and psychological disorders. But the connection between drug use and sexual dysfunction is increasingly recognized.

A National Library of Medicine report analyzed the sexual dysfunction in men who abused illicit drugs. The findings revealed that males who abused illegal drugs were prone to have decreased sexual desire, erectile dysfunction ED, and increased ejaculation latency. Increased ejaculation latency was seen in all abusers, while decreased sexual desire and erectile dysfunction occurred mainly in heroin, amphetamine and MDMA mono-users, respectively.

Common sexual dysfunction due to drug use

Drugs can make it physically difficult to have sexual intercourse. A man might become incapable of getting or sustaining an erection, and men and women may fail to reach orgasm. Sadly, this issue can persist even in recovery, with evidence showing that some people who abused drugs still had sexual performance issues even after one year of abstinence.

Many people abuse drugs for the aphrodisiac effects. However, these often wear off fast, leaving one with diminished interest in sex. The reason is alcohol and drugs affect one emotionally, which impacts their libido.

Additionally, abusing substances can be emotionally and physically draining, leaving one tired with little energy or interest in sex. Emotional and physical problems both cause a decrease in sex drive.

Drugs impair judgment. So when one is under the influence, they may end up participating in risky sexual behaviors. For example, they may engage in unsafe sex and contract STIs and even viruses like HIV or HPV that cause AIDS and cancer, respectively.

Inevitably, drug abuse leads to broken relationships. Many things can contribute to breakups, including emotional distance, promiscuity, isolation and even sexual dysfunction.

Use of specific substances and related sexual dysfunction

Stimulant like cocaine and amphetamines inhibits the uptake of norepinephrine and dopamine. When taken in low doses, these drugs can be a potent aphrodisiac. That’s because they’re believed to decrease inhibition, boost confidence and increase the sense of energy.

However, prolonged use may cause difficulty getting or maintaining an erection. This happens because these stimulants cause blood vessels to narrow, so blood doesn’t reach the penis.

Depressants like cannabis, heroin, alcohol, and benzodiazepines are also commonly used as an aphrodisiac to enhance sexual desire and functioning. But several studies have shown the adverse effects of depressants like alcohol on sexual arousal. When taken in large doses, these substances impair erection, decrease sexual arousal and the ability to ejaculate.

Marijuana prevents the smooth muscles in the penis from relaxing, making it hard for blood to flow in. Heroin and alcohol suppress testosterone levels, leading to decreased interest in sex. Alcohol also damages cells in the gonads and testes, making it hard to maintain an erection.

About 70% of patients with mental health issues like depression and schizophrenia experience sexual issues. It is sometimes difficult to distinguish whether the dysfunction is due to the illness or drugs used for treatment in these patients. But either way, drug use and mental disorders often co-occur. A person with performance anxiety may use drugs to lower inhibitions.

Conversely, one may use drugs to treat mental health issues but suffer sexual dysfunction as one of the side effects. Antidepressants, for instance, inhibit the desire, lead to ED and decrease vaginal lubrication, all of which affect sexual health.

While many women don’t notice any significant adverse effects when starting hormonal contraceptives, others experience lower sex drive. This is likely due to the decrease in testosterone levels. Birth control drugs inhibit the supply of free testosterone, a hormone that influences sex drive. It’s best for women who experience low sex drive due to contraceptives to seek medical advice.

Cancer and its treatments can have a significant adverse effect on the patient and their loved ones. Most cancer treatments can affect one’s sexual health. For example, the long-acting gonadotropin-releasing hormone agonist for prostate cancer causes hypogonadism.

Hypogonadism is when sex glands called gonads produce little or no sex hormones. Chemo drugs like cisplatin and bortezomib also cause nerve damage, making it hard to control erections. Prostate surgery might be a better treatment, but it also comes with a fair share of sexual issues.

Oral medications used to treat health conditions like high blood pressure, heart disease etc., can affect sexual functioning. Some impact desire while others impact the ability to become aroused or achieve orgasm – and the risk goes even higher for those taking several medications. Sexual side effects are often reported with meds like antidepressants, anti-hypertensives, anti-epileptics, blood pressure, antipsychotics, opioids, and anti-seizure.

Sexual dysfunction can impact one’s life. It can cause them to lose their real love, self-esteem and even the desire to live. Unfortunately, this may drive one to abuse even more drugs – for recreational use.

It’s therefore essential to seek medical help to address the drug use related to sexual issues. A doctor will help one get off of drugs that are affecting their sexual health. They will also offer treatment for ED, like a vacuum device, to help one get and maintain an erection.