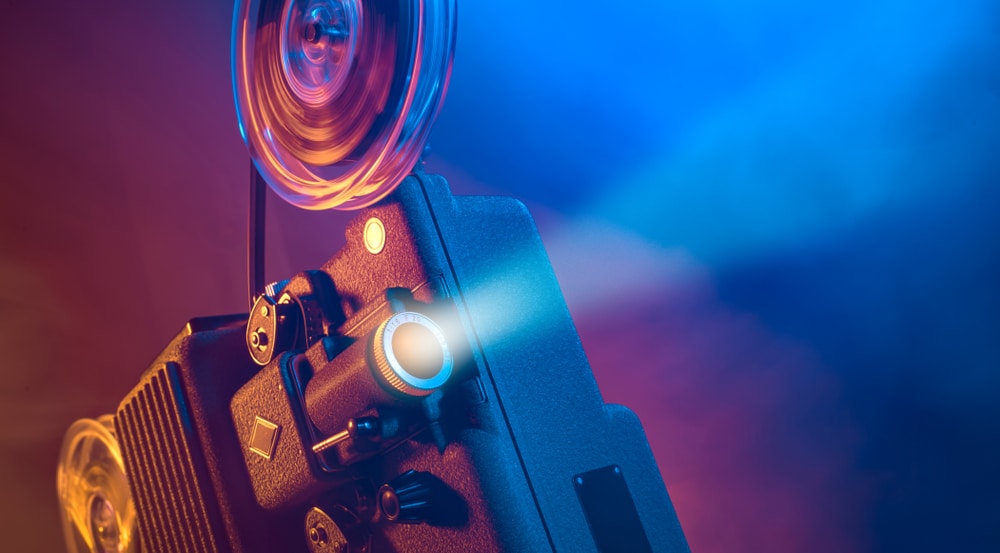 The modern-day youth is bombarded with the contradictory portrayal of drugs. In school, they’re told never to try out drugs. But the outside world glorifies it through movies, music and television.

Feeling a little anxious or stressed out? Go to the bar. Drink your struggle away. Maybe sniff some cocaine or shoot-up some heroin.

The promise of escape and allure of all things prohibited makes drugs and alcohol almost irresistible. And with enticing names like devil drug, perfect high, love drug, joy juice, fantasy, putting the drugs on the pedestal, it’s easy to see why more people get drawn in.

The world of drugs may seem enticing. But sadly, drug use rarely ends well. Many people who try out hard drugs like heroin or cocaine often end up with tolerance and addiction. Just recently, the Pirates of the Caribbean actor, Johnny Depp said he started using drugs and alcohol when he was young and he’s been struggling with addiction throughout his life.

It’s always better to stay clean. But if you’re already using, you may benefit talking to an addiction treatment expert. Here are seven movies about drug addiction that will give you a glimpse into how addiction can ruin life.

Requiem for a Dream is perhaps the most haunting drug film on addiction that you’ll ever see. It’s more of a nightmare than a dream. Unlike other films where characters overcome addiction, Requiem for a Dream shows how substance abuse inundates someone to the point where they’re unrecognizable. The movie is an effectively troubling depiction of drug use.

In the movie, Harry Goldfarb and Marion Silver play lovebirds who are either obsessed with their mutual love for heroin or their love for each other. Tyrone plays Harry’s drug-dealing partner, who’s struggling with heroin addiction. Then, Sara Goldfarb rounds out as Jared’s mother who also struggles with an addiction to diet pills.

The director uses extreme close-ups to show how drugs act on his cast.  According to Roger Ebert’s review of the movie, “Sequences are done in fast-motion, to show how quickly the drugs take effect--and how disappointingly soon they fade. The in-between times edge toward desperation.”

Humor might not seem to have a place in an addiction movie. But director Boyle can add just enough of it to make the dark moments more impactful. Trainspotting is an Academy Award-nominated film that follows a group of heroin addicts in Edinburgh and their passage through life. It is a critically acclaimed film that’s regarded by many critics as one of the best films of the 1990s.

In the film, Renton and his friends commit violent crimes to sustain their addiction lifestyle. But despite all the friends agreeing there’s no better feeling than being high, Renton attempts to get clean. He quickly realizes he can never quit using in his current environment. The problem is getting out of their influence is not as easy as moving to a new place.

The Basketball Diaries tells a story of Jim’s teenage years as an upcoming writer and school basketball player who develops an addiction to heroin. His life revolves around the basketball court, which becomes a metaphor for the world in his mind. With a homosexual coach, a sick, dying best friend, and an appetite for heroin, Jim’s dream of becoming a star remains just that – a dream.

Soon, he moves to the dark streets of New York and can’t go back home. Heroin is his only escape. Though he has to steal, rob, or sell himself to sustain his habit. But thanks to Reggie, an old friend, Jim gets the help he needs to regain control over his life.

Our list of seven movies about drugs could not be complete without the Drugstore Cowboy. The Drugstore Cowboy is one of the first movies that showed gritty, urban drug abuse with all its associated despair on full display.

In the movie, Bob and his wife Diane love to use different prescription drugs like morphine and Dilaudid. So, they decide to steal the drugs from pharmacies in Portland, Oregon. But when a cop gets too close for comfort, they move the operation to another town.

Soon, Nadine, who is one of their crew members, dies of an OD. Bob decides he must leave his wife and friends and go straight. But it doesn’t get easier.

Last Days is a story of Seattle music scene star, based loosely on Kurt Cobain, who led the band Nirvana. In the film, Blake, an artist is warping under the weight of fame, growing feelings of isolation and professional obligations. He wanders about a big stone house in the woods, walking aimlessly, preparing meals, and blocking out people. He’s lost interest in everything, including fame, money, friends, and even family.

The movie is an ultimate record of death by gradual exhaustion. It shows how people struggling with addiction often die with a whimper. Usually, they don’t even realize what’s happening.

The Traffic film takes an exciting approach to drugs and drug use. It looks at drug use from three different angles. A conservative Supreme Court judge appointed as the nation’s Drug csar but unaware that his daughter abuses heroin.

Then two DEA agents are tracking the wife of an ex-drug dealer looking to take charge of the drug traffickers her husband did business with. And finally, a Mexican policeman who takes it upon himself to fight powerful cartels in his town.

Inspired by Traffik, which ran in in the 1990s and traced the heroin movement from Turkey to Europe, Traffic uses a level-headed approach. It observes, watches, and doesn’t do much editorializing. Most astonishing is the character who notes that 100,000 white people drive through black neighborhoods seeking drugs at any instance in the US. The character also observes that a person in the drug trade who earns $200 in two hours can hardly seek other employment.

Pure is a resolute portrait of the unbreakable bond between a loving son and an addicted mother. In the movie, Paul struggles through his teenage years after the death of his father.

Mel, his mother, is hooked on heroin and cannot look after him or his younger brother. Paul finds a friend in a young waitress, Louise. But she also has severe drug issues and can’t provide any solid help.

Faced with a persuasive policeman, violent dealers, and unreliable mother, he gradually comes to terms with his parent being an addict, but unflinchingly believes she can reform. In one painful scene, Mel tries to quit drugs cold turkey.

Paul is not to listen to her cries until she quits. He even nails her bedroom door shut. But it doesn’t end well. 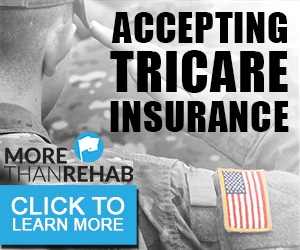