How Are Drug Sniffing Dogs Trained? 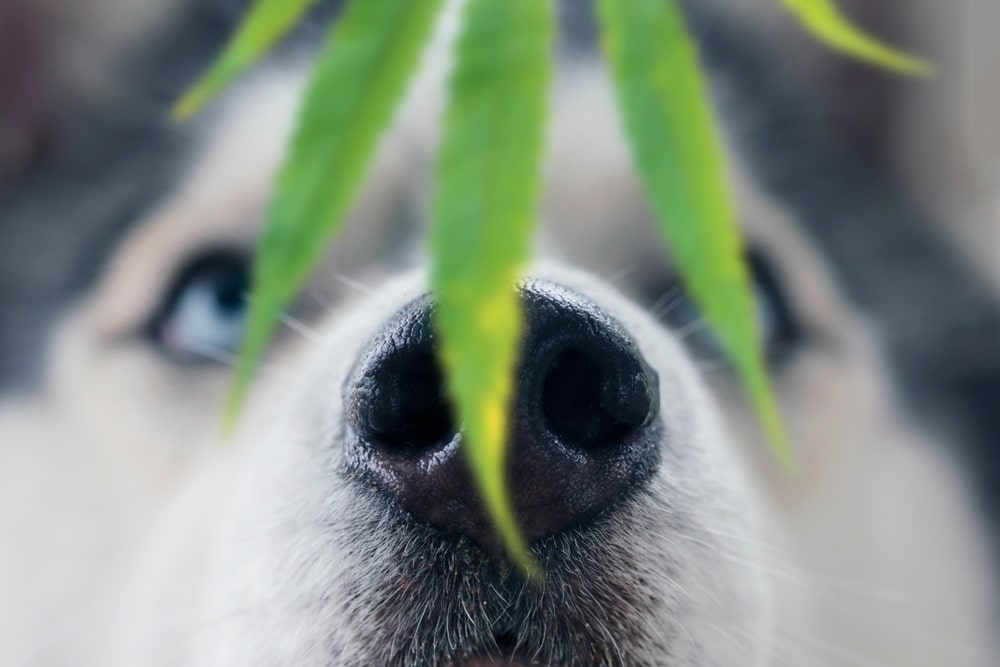 I can bet that you have at least once in your life interacted with drug sniffing dogs, be it at the airport, while crossing national borders, traffic stops, public events, or even in public schools. These dogs diligently sniff for any illegal drugs. Some are even trained to detect other substances, including invasive insects and parts of wildlife like ivory and rhino horns. Recently, dogs have shown us their incredible power of smell can detect diseases and viruses, such as the COVID-19 virus and even cancer.

Most dog owners I have interacted with usually question how drug-sniffing dogs are trained. The onus of training a drug-sniffing dog falls on dog handlers. The handlers are typically trained, and they also do practical testing before being accredited and registered. This includes different methods than you would use to teach your dog.

Another advantage is that sniffer dogs can screen a large number of people or even large areas simultaneously. Therefore, they are ideal for public events, borders and boundaries, educational establishments, multi-occupancy premises, and open-plan event spaces.

The typical way of training a sniffing dog is teaching it to associate the smell of its favorite toy or favorite treat with an illegal substance(s). By doing so, the dogs automatically link the scent of their favorite toy or treat to sourcing for drugs.

It is important to note that drug-sniffing dogs do not have an interest in the drugs. Their training program simply makes them associate the smell of drugs with a toy. All of the "urban legends" of police dogs being addicted to drugs, simply isn't true.

Dogs have a strong sense of smell. Scientists say that their sense of smell is about 10,000 to 100,000 times more acute that of humans.

That’s because they have 50 times more receptors than humans do. They also have a strong hunting desire that drives them to look for what their trainers have trained them to find. To get a reward, the dogs make sure that they don’t give false signals.

During the early stages or training, trainers reward the dogs whenever they recognize the target scent and alert their handler. With time, the dog undergoes basic obedience training and only gets a reward when it responds to basic commands like stand, stay, sit, bark, etc.

It’s pretty much the same technique you use when training a puppy. I like to think that if you can teach your dog to obey basic commands in house training when still a puppy, you can try your luck in training drug-sniffing dogs or police dogs.

Dog handlers and sniffer dogs undergo intensive training. The training lasts for several months. Once the training is complete, and the handler and dog can work as a team, they are certified. However, they still undergo retraining and testing throughout their careers.

Retraining and testing ensure that the dogs’ and handlers’ skills are up to standard and reliable. Usually, detection dogs remain attached to their handler throughout their career. They are tested and retrained together. Most dog handlers have a military or police background.

These detection dogs can detect drugs within buildings, individuals, open areas, and vehicles stopped for a traffic violation. I have seen several law enforcement officers walking around with drug-sniffing dogs.

You probably already know that the Fourth Amendment right protects people from unreasonable searches. So what are your rights when it comes to drug-sniffing dogs?

It is notable that in law enforcement, one of the tools that can potentially violate the Fourth Amendment right is drug-sniffing dogs. Like I mentioned earlier in the article, American police officers commonly use dogs to sniff out illegal substances.

In emergencies, law enforcement officers can only use drug-sniffing dogs when they have probable cause to search someone’s belongings, including their house and vehicle. Suppose you are convinced that an officer violated your Fourth Amendment right with a drug-sniffing dog, you can file a motion to suppress any evidence that they discovered during the violation.

It is unconstitutional for police officers to conduct a drug sniff at traffic stops unless there is reasonable suspicion of a crime. Drug sniffs are categorized as searches in the Fourth Amendment.

With the Fourth Amendment, courts have enhanced the protection of an individual’s home against unnecessary searches. For an officer to bring a drug-sniffing dog to your front porch, he or she needs to have probable cause since every person has a right to a reasonable expectation of privacy in their home. This right extends to the area around the house, including side gardens and porches. However, it is essential to note that once you permit the officers to search your home, you have waived your Fourth Amendment right.

Drug-sniffing dogs undergo extensive training before their handlers use them in day to day operations. They rarely give false alarm, thanks to the training and tests that they undergo throughout their career.

Let me know how your experience with sniffer dogs was in the comments below.