What is Drug Court? 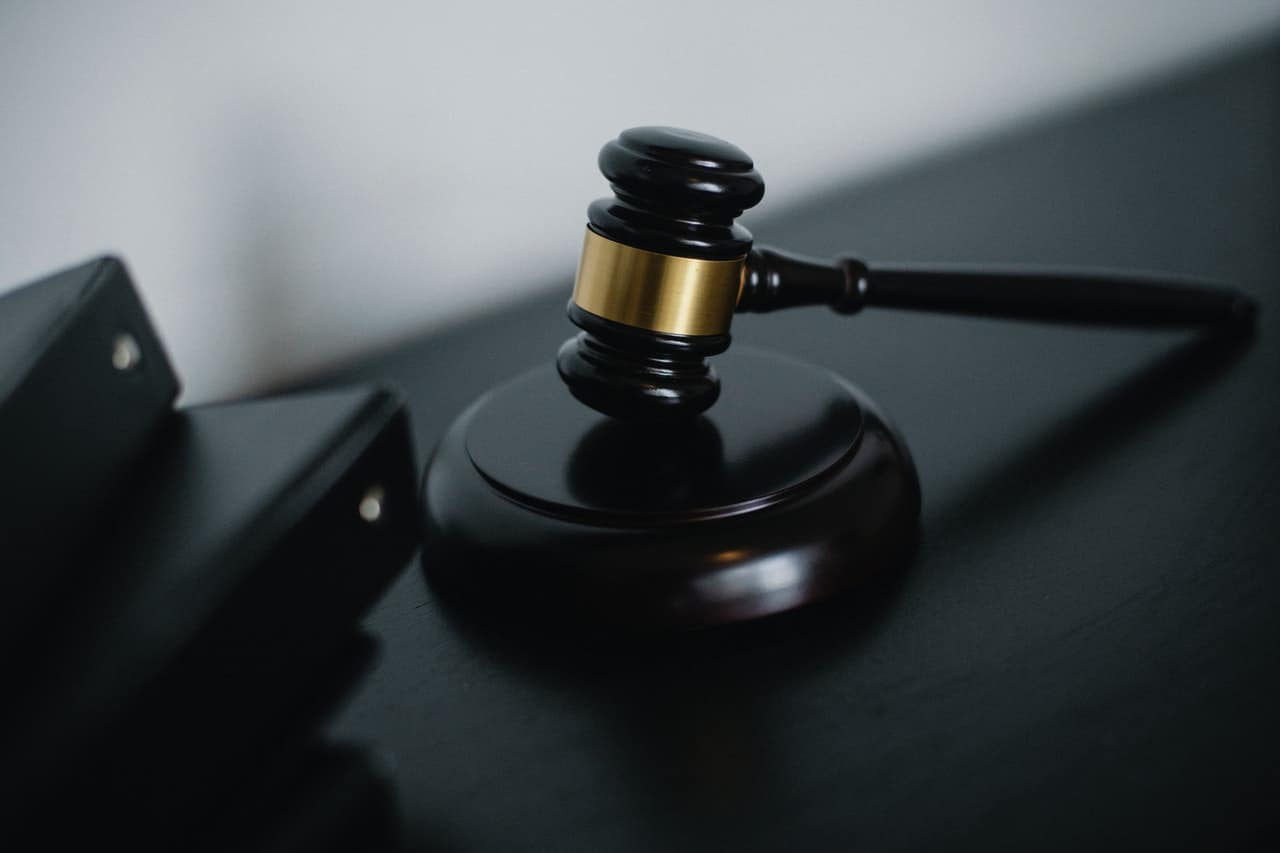 There is a strong connection between drug use and crimes. In 2004, 18% of federal and 17% of state prisoners said they committed their current offense to get money for drugs. But other than that, drugs are also connected to crime through the effects they have on the user’s behavior or lifestyle. A drug court is one method that many state and local governments have implemented to help people overcome their addictions and reduce their criminal liabilities.

Drug addiction has become an unprecedented public health crisis. Incarceration alone might not help as many drug offenders who struggle with underlying issues. Most eventually go back to using drugs after serving their time in jail, or prison. Drug courts are a great alternative to this vicious cycle. They’ve shown incredible results helping offenders recover from addiction and avoid a lifetime of further criminal activity. Drug courts connect with other stakeholders to address the offenders’ needs, through comprehensive case management, job training, housing, education, and mental health referrals.

Drug courts are designed for people who are struggling with a substance use disorder. They give participants a chance to go into a long-term addiction treatment program and agree to court supervision instead of getting jail time. In turn, drug court participants need to maintain their recovery and work towards lifestyle changes as they take on life’s responsibilities. Ultimately, drug courts help to reduce crime and bring about a real positive difference in people’s lives.

An Overview of Drug Courts

As the name implies, a drug court is a court tasked with handling cases involving non-violent offenders who abuse alcohol or drugs. It provides complete supervision, drug testing, substance abuse treatment, as well as immediate sanctions and incentives for individuals charged with drug-related crimes.

Drug courts use a holistic and supportive model as an alternative to conventional ways of prosecuting individuals charged with drug-related crimes. The holistic approach gives drug court participants a comprehensive substance abuse treatment program that involves a non-adversarial and multi-disciplinary team of:

The main goal of drug courts is to end the substance abuse among offenders and the resulting criminal behaviors. Drug courts differ from other criminal justice systems as they create a close collaboration between treatment experts and criminal justice.

Steps in the Drug Court Process

Although the steps vary from one jurisdiction to another, some aspects are pretty standard, and include:

Drug Courts and their Effectiveness

The effectiveness of drug courts is not a matter of speculation, but a product of more than 20 years of comprehensive scientific research. From the onset, the program embraced science like no other criminal justice program. It integrated best practices and evidence-based approaches and had experts measure the outcomes. The drug court even encouraged federal agencies like NIJ, BJA, CSAT and NIDA along with state agencies to bring in the scientific community to analyze the program and uncover its strengths, weaknesses and opportunities.

In 2006, the scientific community ruled, beyond any reasonable doubt from meta-analyses, that the drug courts lower criminal recidivism. In individual analysis – as illustrated in the table below – the results show a significant decrease in reconviction or re-arrest by an average of about 8 to 26%. This included results of offenders on probation as well as those going through traditional criminal case processing.

Other supporting studies also show that drug courts are successful in diverting substance-dependent offenders away from incarceration and minimizing their risk of recidivism. In a 2012 NIJ’s Multisite Adult Drug Court Evaluation, drug court participants reported less drug use and less criminal activity compared to other groups.

In another national   study funded by the Department of Justice, 84% of drug court graduates haven’t been re-arrested and charged with a serious crime within 12 months of graduation. 72.5% haven’t been arrested two years after graduation.

Studies reveal that a drug court gets the most ROI from offenders with the following characteristics:

Phases of the Program

Bronze: this is the first phase, where an offender goes to court every week to try to end drug or alcohol use. They have to attend probation appointments and participate in agreed treatment options or employment. They also have to meet with drug court once or twice in two months for their personal progression plan.

Silver: this is the second phase, where an offender goes to court every two weeks to monitor their progress. The offender must show progress in reducing the use of non-prescribed drugs as they move towards quitting altogether. They also must proceed with training, education or finding a job.

Gold: this is the final phase, where the offender goes to court once a month to track progress. At this stage, the individual needs to completely stop drug use, remaining drug-free and they must attend all appointments, including counseling sessions. The offender begins to prepare for a life without drug court supervision once they complete the program.

Is Drug Addiction A Genetic Disorder?
Written by: Olivia Kibaba
What Are Obvious Drug Seeking Behaviors?
Written by: Paul Chastain
How to Manage Your Withdrawal Symptoms
Written by: Drew Lewis