What Are the Effects on the Quality of Life of a Drug Addict? 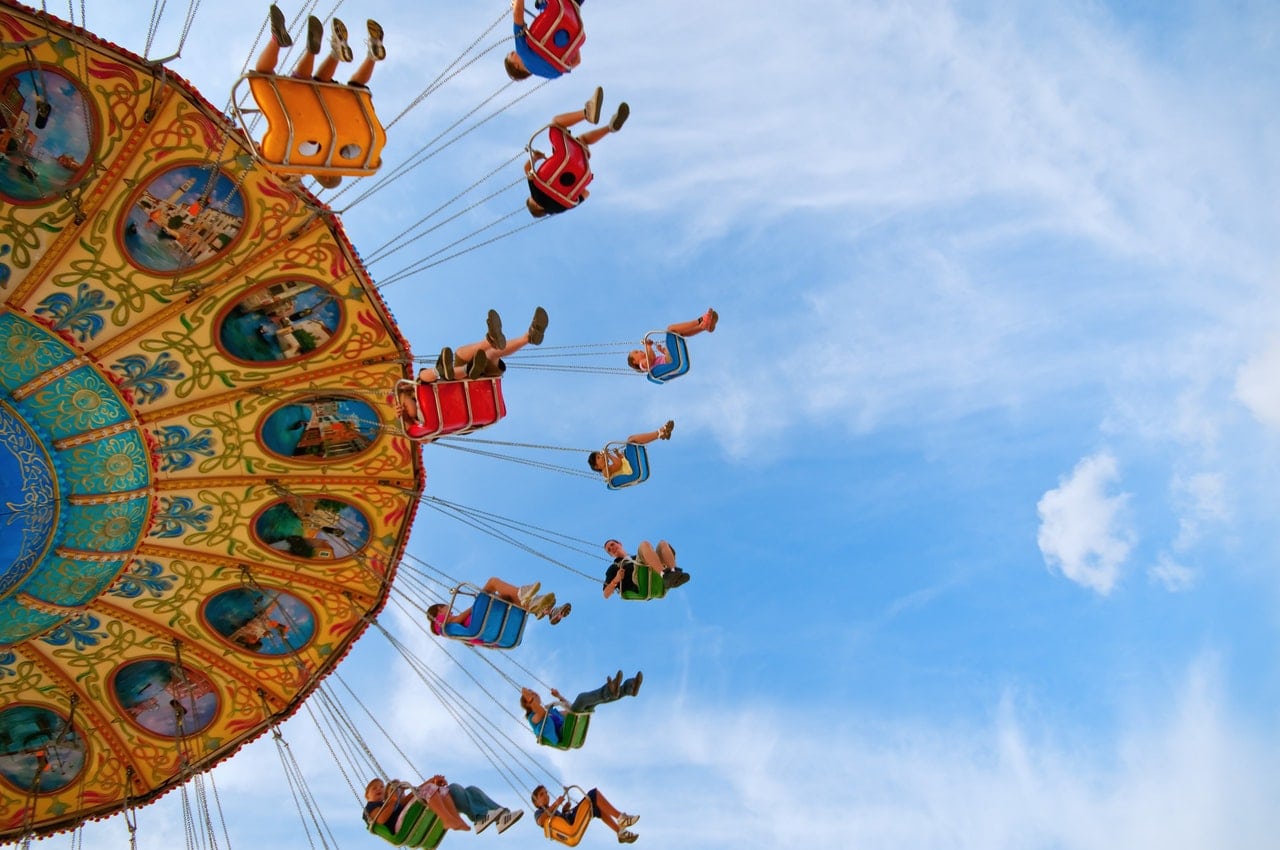 Drugs are often associated with a decline in quality of life, but to what degree? You’ve probably heard of people losing their homes, friends, family, and jobs, and may be wondering if this is true for every drug addict.

We talked to former drug addicts, did as much research as possible, and feel qualified to tackle the topic of how drugs can affect your quality of life.

The Aspects of Life That Drugs Effect

While we could just say that drugs affect almost every aspect of your life, it feels important to break the topic down into smaller pieces and really dig into how drugs affect them.

Below you’ll find a list of categories commonly affected by drug addiction that we’ll touch on today.

The list above does not encompass every aspect of life affected by drugs but does cover the most important and common categories of life that are affected. 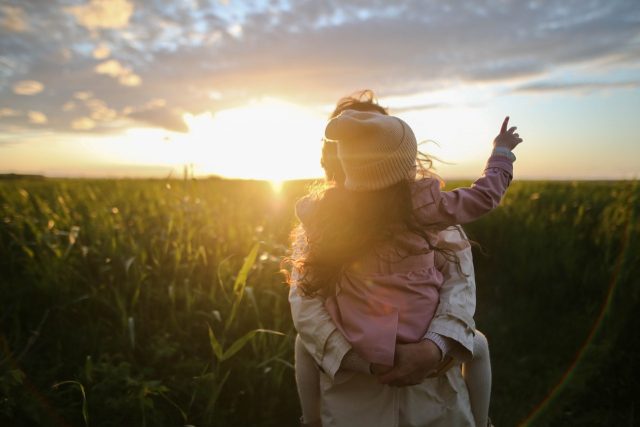 Family life is one of the most impacted aspects of life for an addict.

Finances may not be the very first thing you think of when thinking of drug abuse; however, they often play a major role in a drug addicts’ life.

The first few times you use illegal drugs, you might not think it’s a big deal and might spend less than $100 total. At this point in time, it seems harmless financially. Everyone has hobbies and $100 every couple of weeks isn’t so bad for a new hobby that makes you temporarily feel good.

The problem is that almost all drugs have a tolerance effect. This means that you need to take more of the drug at a higher dosage in order to feel the same effects. Pretty soon, the $100 every two weeks you were spending on drugs becomes $100 every few days. Before you know it, you’re blowing through your savings, and spending thousands of dollars a month on drugs. 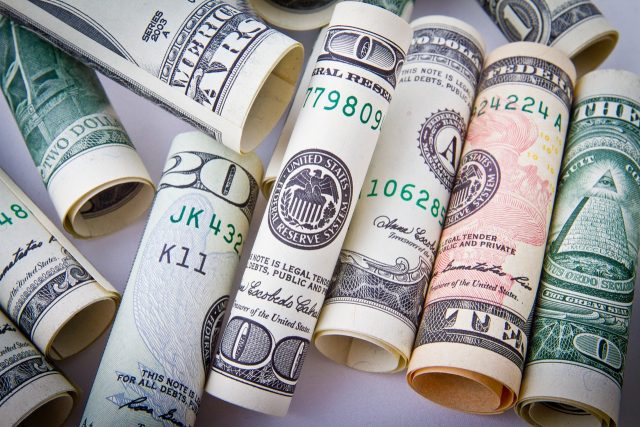 A drug habit can become very expensive to maintain.

At this point, you may realize that you can’t keep this up any longer. This is where most people turn to either crime or harder drugs.

The allure of feeling that same type of “high” while saving money often leads people to start using these harder drugs, and unfortunately, the exact same cycle continues to occur.

At first, using illegal drugs may not seem like a big deal. Many people think that they can hide their drug choices from their friends and family, but it frequently doesn’t last long.

As drug addiction increases, the need for money increases as well. You may start asking friends and family for money without being able to pay them back.

Using drugs will also become the number one priority in your life, coming before even family and friends.

You will have to lie to your family and friends in order to keep them from finding out why you’re not spending time with them. They will also start to wonder why you’re asking to borrow so much money.

Unfortunately, drug addiction often causes you to care more about getting high than spending time with friends or loved ones.

This leads to degraded relationships and even anger among friends and family.

Using illegal drugs and being able to keep your job may seem plausible at first, but as your drug addiction becomes stronger and stronger, your job will become less important to you. It becomes more about just getting through the day so you can get home and get high.

You might start to slack off at work or start leaving early. It may also be tempting to get high while at work to make the time pass faster.

If your workplace administers drug tests, you could fail and lose your job. No matter which way you look at it, drug addiction will eventually catch up to you, making you lose or quit your job. 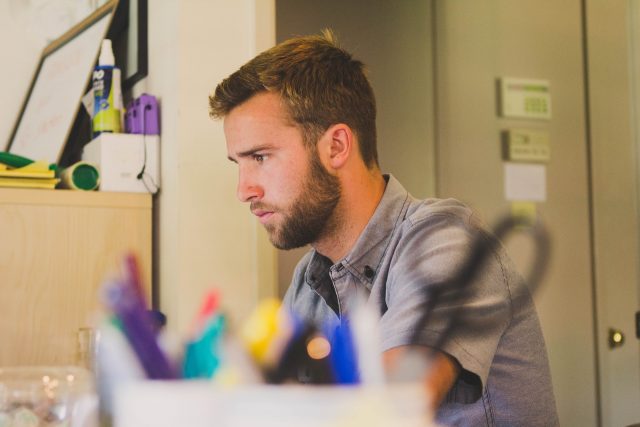 Job performance can suffer greatly during an addiction to drugs or alcohol.

One of the most important yet often overlooked aspects of drug abuse is its effects on your physical and mental health.

When people think of drug abuse health effects, they often only think of physical risks, such as heart attack, stroke, and blood pressure changes.

Besides the mental health effects drugs directly cause, the loss of family, friends, money, and physical health are more than enough to cause depression and other mental issues.

Once you become heavily addicted to drugs, everything else takes a back-row seat, and sometimes even ceases to matter altogether. When all you want to do is get high every day it’s hard to have goals, priorities, and ambition in life.

Things such as relationships, money, work, goals, health, and education cease to be important. Lifelong goals take a backseat and are not worked towards anymore.

Time is wasted and goes by quickly, as once you are heavily addicted to drugs, you often take such a high dose that you are unable to normally function. 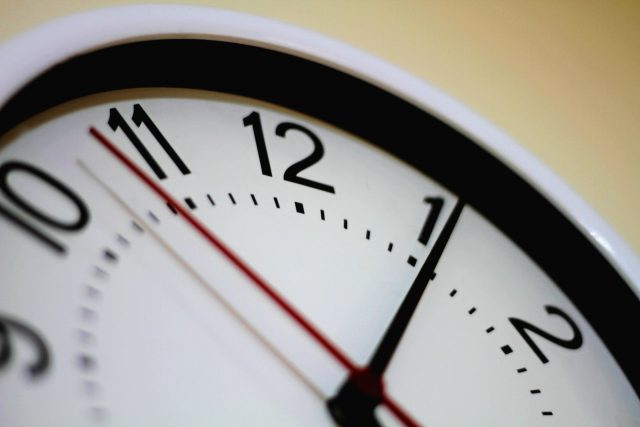 During an addiction, everything takes a back seat to your drug use.

Although becoming addicted to drugs is very real and very serious, it doesn’t have to be something that you struggle with for the rest of your life. There are many places to get advice on drug addiction treatment help, which really works. In addition to this, if you find yourself tempted or pressured into using illegal drugs, make sure to stop now, before things get worse!

It’s 100% possible to break free from drug addiction, so if you or a loved one is affected by drug addiction stay strong and don’t give up hope!