What Makes an Addict so Impulsive? 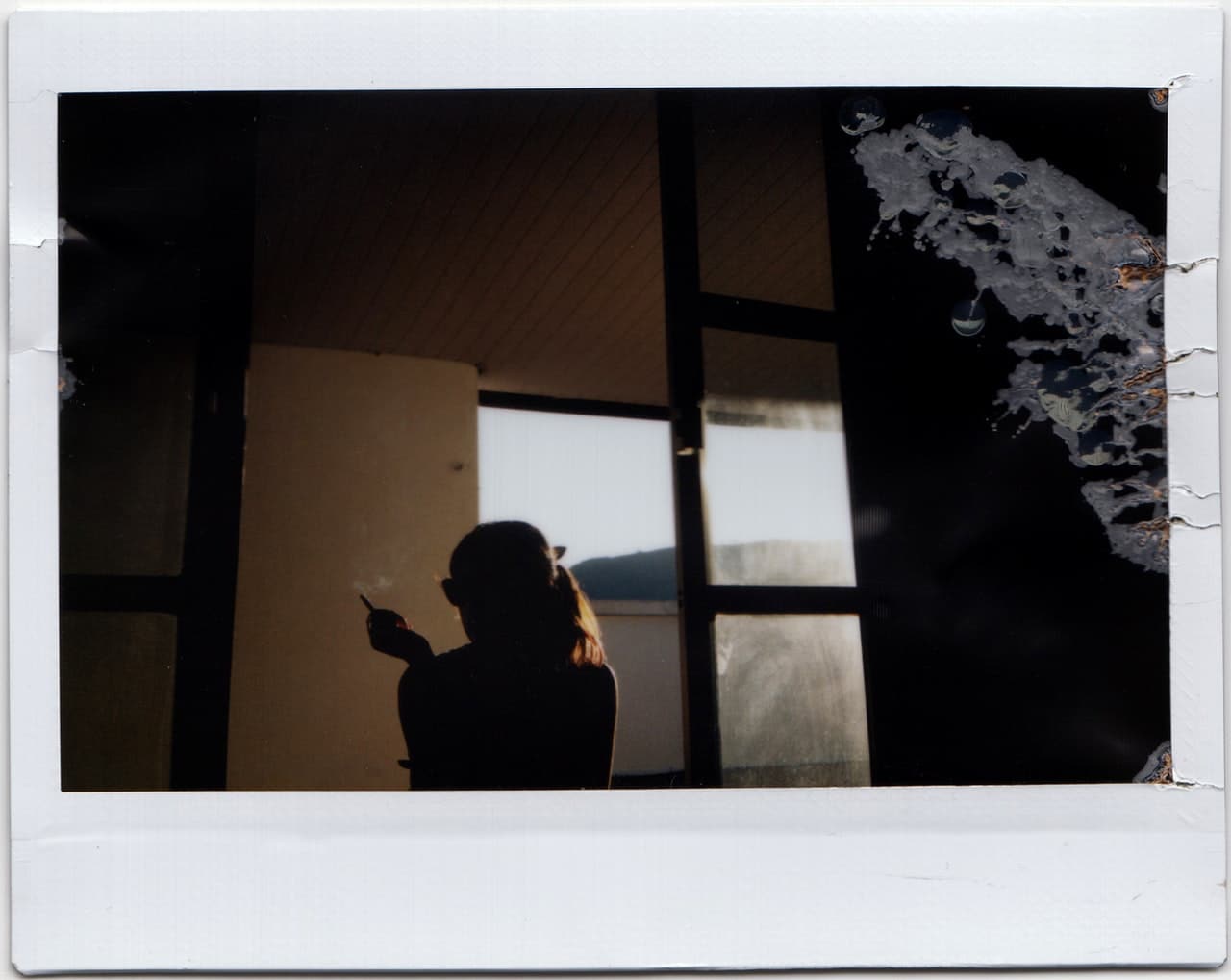 Have you ever wondered why some addiction patients act with no thought of consequences? Like they run into a friend in town and accept a sudden invitation to get high when they have a job interview? Or they take part in pathological gambling despite the well-known risks of doing so? What really makes an addict so impulsive?

As it turns out, most people who are struggling with substance abuse act on impulse. So, this means many have trouble controlling their behaviors or emotions. Impulse disorder could be a sign of an underlying problem, like a mental health issue or other personality disorders.

In this article, we will look at the things that make addicts impulsive and the treatments that can help them. But first, let’s understand what an impulse disorder is. 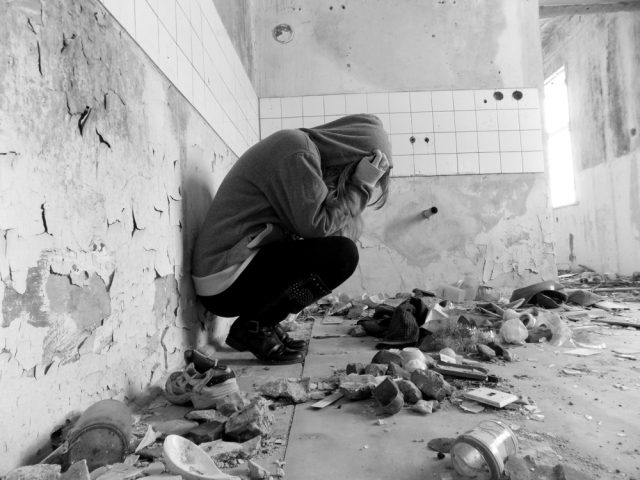 Many addicts also struggle with their mental health. Co-occurring disorders are common amongst people who are prone to alcohol and drug addiction.

An addict with impulsive behavior finds it hard to resist the sudden desire to do something that’s contrary to the societal norms. They may do so quickly, repeatedly, and with no consideration of the consequences.

Examples of impulse behaviors include: 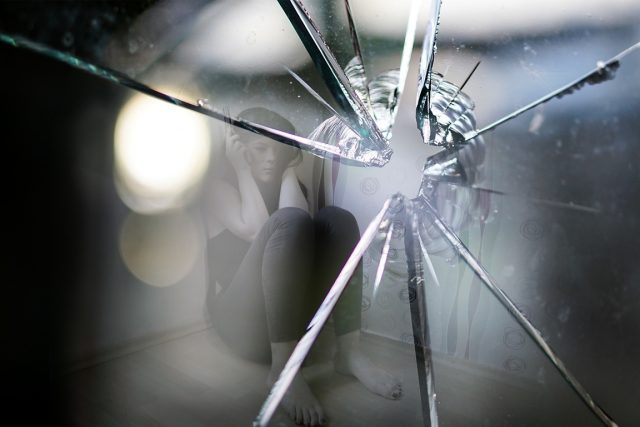 Irrational, impulsive behavior is a common trait amongst some people whoo struggle with addiction.

Acting on impulse is not a bad thing. It can be a motivating force behind the artistic genius. For instance, some incredible music, books, and art come out of impulsive action. But most addiction patients are impulsive often, sometimes multiple times in a day.

Impulsive behavior becomes a disorder when:

Why are Addicts so Impulsive?

While the cause of impulsiveness is not always evident, studies show that it may have something to do with the prefrontal lobe. According to this study, the prefrontal cortex is responsible for higher-order functions. These functions include conscious thought, spatial learning, decision-making, and judgment.

Addiction negatively affects this part of the brain and alters its functioning. So, someone who’s dependent on drugs or alcohol might be unable to make rational decisions or override impulsive urges. So, they end up acting on impulse without thinking, which is not usually in their best interest.

The ability to resist impulse urges allows us to function well in society. It keeps us from danger by enabling us to consider the outcomes of our actions. But when that part of the brain is no longer functioning well, we become susceptible to impulse actions.

Addiction causes changes that promoted impulsive behaviors. So, the addict desires to only live in the present moment with no regard for the future. 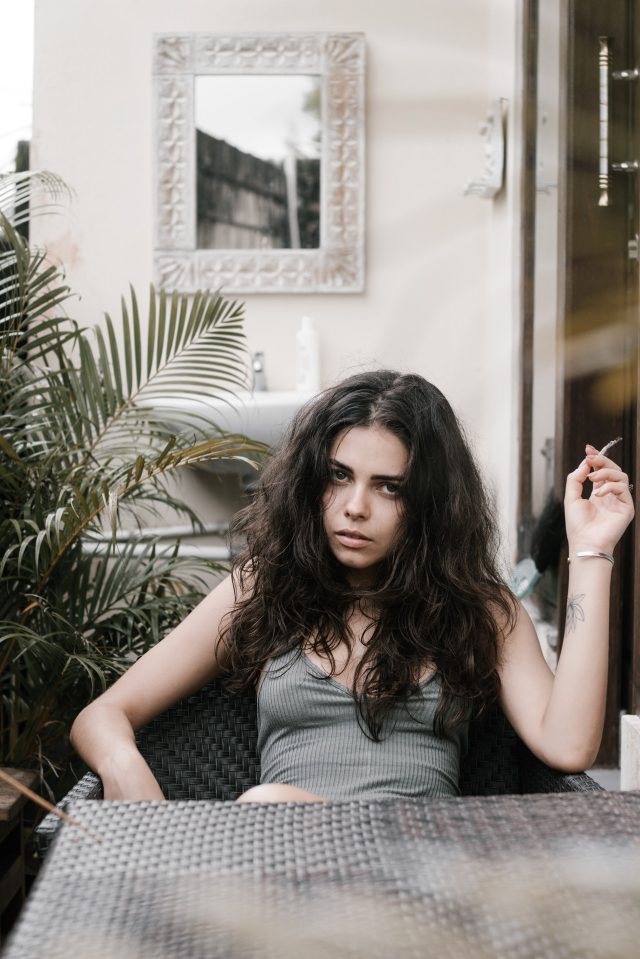 If you are struggling with addiction, your life choices typically revolve around one thing: getting your next fix.

Other Reasons why Addicts can Act on Impulse

Different studies have shown that people with ADHD have higher levels of impulsive and hyperactive behaviors. That’s why:

Again, those with ADHD usually turn to substances. While there isn’t a clear reason why that’s the case, experts believe that these patients have problems regulating neurotransmitters like norepinephrine and dopamine. But it could also be that they turn to alcohol or drugs as a way to cope with ADHD symptoms.

It is especially challenging for adults with undiagnosed or untreated ADHD. One expert matched the situation to playing with an invisible fire and wondering why the hands are burning.

Impulse behavior is a hallmark of BPD, a debilitating personality disorder that distorts a person’s self-perception. BPD patients are seen as highly dependent, manipulative, and dramatic. However, mental health experts say that these behaviors arise as a dysfunctional way to deal with emotional pain and overwhelming fear.

Patients with borderline personality disorder often suffer from insecurity, anxiety, and low self-esteem. They also have substance abuse issues. Alcohol, in particular, makes them comfortable when they are in the company of others. 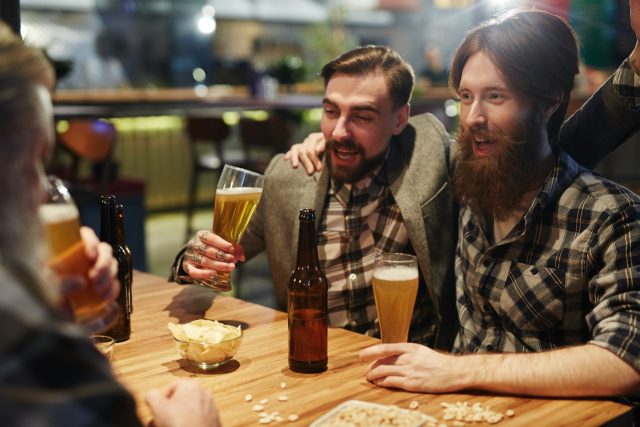 Many people with BPD consume alcohol, often to excess to mask their insecurity in social situations.

Alcohol dependent individuals with BPD express a wide-range of impulsive behaviors. These include:

IED is an impulse-control disorder that’s characterized by the inability to resist impulses. This may lead to property destruction, serious assaults and frequent verbal aggression in the form of temper tantrums.

The condition results from a combination of environmental, biological, and genetic factors. Many IED patients grew up in families where verbal and physical abuse and explosive behaviors were common.

According to the National Institute of Mental Health, IED starts in adolescence and affects someone throughout their lives. It’s one of the many impulse control disorders where a person is unable to control aggressive behaviors that violate other people’s rights.

An episode of intermittent explosive disorder could manifest as:

In addition to substance use treatment, a patient needs treatment for the specific impulsive behavior condition. One general approach is behavioral therapy, where one learns to work through and better handle situations that trigger impulsivity. 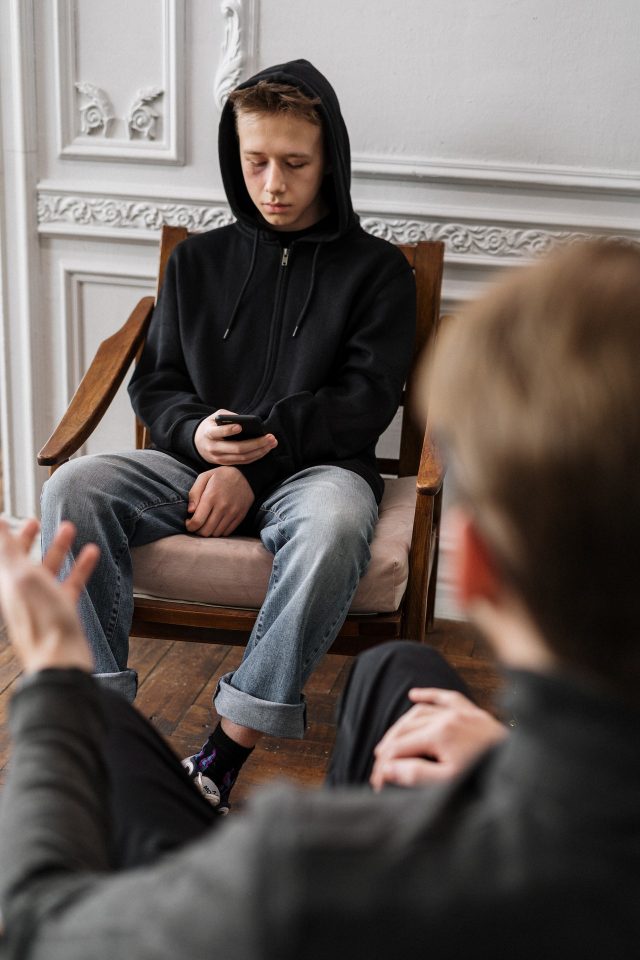 A combination of therapy and medication may be necessary to help people with impulsive behavioral disorders.