What Mental Disorders Increase Drug Use?

Several studies have shown a strong correlation between substance abuse and mental illness. According to the National Institute on Drug Abuse, many people with mental health conditions develop substance use disorders (SUD), and vice versa. The incidences tend to co-occur (also called comorbidity or dual diagnosis) more often than what could be attributed to chance.

While mental health issues don’t cause drug addiction or vice versa; they can exacerbate the symptoms. It is not uncommon for individuals to self-medicate a mental illness with alcohol or drugs. Conversely, alcohol and drugs can lead to psychological issues like paranoia, delusions, anxiety, and depression or worsen existing psychiatric conditions. So, individuals diagnosed with anxiety or mood disorders are highly likely to suffer from drug abuse disorder compared with respondents in general. The same holds for those diagnosed with drug disorders as they are likely to suffer from mental disorders like anxiety or mood disorders, etc.

Please don’t take our word for it

A past NIH study showed that certain protective factors don’t exist among those with severe mental illness. Individuals with bipolar disorder or schizophrenia, for instance, have a higher risk for drug use. Multiple national population surveys suggest that about 50% of those who experience substance use disorder will also experience mental illness at some point in their lives, and vice versa. 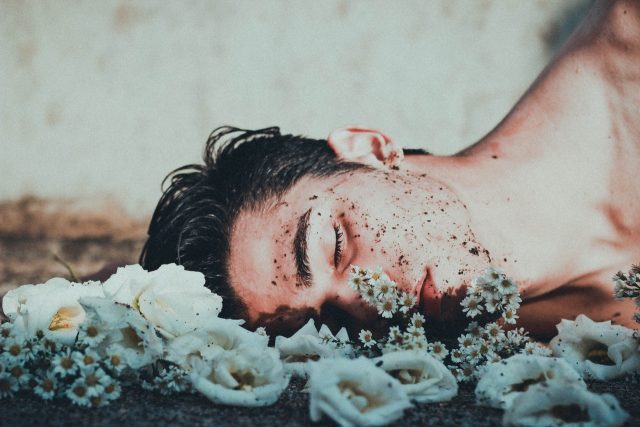 Mental health issues and substance abuse go hand-in-hand for many people of all ages, and backgrounds.

Other reports not only support that these two disorders are connected, but also emphasize that drug use in itself is a mental illness. This is because drug use changes the brain in ways that affect the person’s hierarchy of desires and needs. The resulting compulsive behavior that overpowers one’s ability to control impulses despite the negative outcome is similar to other mental illnesses.

With that in mind, let’s now look at types of mental disorders that increase drug use.

Anxiety disorders and drug use

Anxiety disorder is one of the most common mental illnesses in the United States, affecting 40 million (or 18.1%) adults age 18 and over annually. But anxiety doesn’t affect adults alone. According to the Anxiety and Depression Association of America (ADAA), these disorders affect 25.1% of children aged 13-18. When the anxiety goes untreated, these children may perform poorly, become distant socially, and abuse substances.

Comorbidity is common with substance abuse and anxiety. About 20% of individuals with mood disorders or anxiety have substance use problems. The same number of people with drug problems suffer from anxiety and mood disorders. A mental health professional told ADAA that anxiety disorder often travels in the company of drug or alcohol abuse, as those with a social anxiety disorder might abuse substances to feel comfortable and less restricted in social settings. But it robs them of knowing when to stop or accepting that they have an underlying problem that needs therapy and treatment and not substance to overcome the fear. Eventually, the drugs that serve as temporary solace (whether illicit drugs, prescription drugs, or simply stimulants) can also trigger anxiety.

Bipolar disorder and drug use

Individuals with bipolar disorder experience radical mood swings that can last for days or weeks in a row. Depending on the severity, these episodes may occur as little as a few times in a year or as often as several times in a week. In one study of people with bipolar disorders, about 60% had some history of substance misuse. And while it’s not clear why this disorder makes people more prone to alcohol and drug abuse, different studies try to connect the dots.

Some experts believe that inherited traits play a role in linking bipolar disorder to alcoholism or drug abuse. In a Mayo Clinic post, one doctor suggests that the genetic differences affect brain chemistry linked to bipolar disorder. He further noted that the same traits might also influence how the brain responds to drugs and alcohol, exacerbating the risk of substance use disorders. But there’s also the aspect of mania – where the upswing from depression lowers judgment, leading to increased substance abuse.

Other experts suggest that addiction arises when the patient uses drugs or alcohol to ease anxiety, depression, and other bipolar-related symptoms. As discussed above, abusing substances in the name of relieving the symptoms only worsens the situation. Frequent drug use can change the brain’s reward system. Over time, this mind-altering changes lead to compulsive drug-seeking behavior. Drug use can also cause brain changes that lead to bipolar disorder. 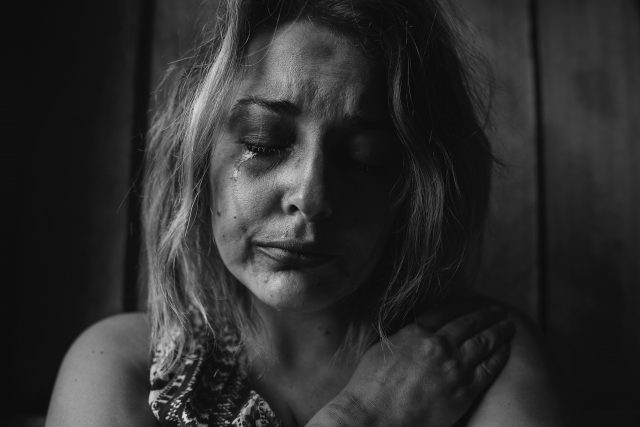 Many adults battle depression and other types of mental health issues on a daily basis.

Depression and drug use

Depression is another mental disorder that frequently co-occurs with drug use. Like other mental illnesses, the relationship between drug use and depression disorders is bi-directional. Depressed individuals may abuse substances to uplift their mood or escape from feelings of despair or guilt. However, substances like alcohol (which is a depressant) can increase the feelings of fatigue, lethargy, hopelessness, or sadness. On the other hand, people can feel depressed once the effects of alcohol or drugs wear off, or when they struggle to deal with the way addiction has affected their lives.

Depression is like a gateway to substance abuse. Approximately one-third of those with major depression go on to have alcoholism problems. People struggling with depression often have a hard time giving up drugs or alcohol because it can worsen depression. Some who quit cold turkey are bombarded with withdrawal symptoms that are difficult to bear, causing them to relapse.

Schizophrenia and drug use

Schizophrenia is a severe mental illness in which people interpret reality abnormally. This brain disorder makes it hard for people to distinguish the imaginary from reality, affecting about 1% of all Americans, approximately two million adults. Patients often are unable to respond to different social situations in an appropriate emotional way. This leads to strained relationships with family and friends.

An estimated 50% of those suffering from the condition have a history of substance misuse. Often, these people engage in alcohol or drug abuse to self-medicate or relieve feelings of depression and anxiety. Drug and alcohol are environmental triggers for schizophrenia. A person with existing genetic risk factors for the condition can activate it after prolonged substance abuse. Using illicit drugs like cocaine, amphetamines, or marijuana heightens schizophrenia symptoms or make them worse.

Schizophrenia and substance abuse disorders have similar symptoms, which explain why people often confuse one for the other. Unfortunately, this only makes it even harder to diagnose the condition or co-occurring illnesses. 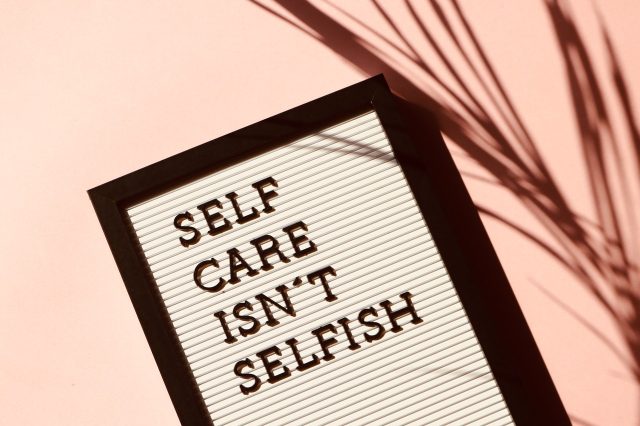 Self care is important when dealing with a dual-diagnosis or co-occurring mental disorder.

It suffices to say that mental disorders and drug use are two sides of the same coin – you cannot address one and ignore the other and expect a successful outcome. That’s why dual diagnosis patients enroll in integrated treatment programs that address both problems simultaneously. Otherwise, untreated mental disorder symptoms can cause the patient to be unable to remain sober and clean. Untreated drug use, on the other hand, can make mental disorder treatment ineffective.