Will The Brain Recover After Years of Drug Abuse? 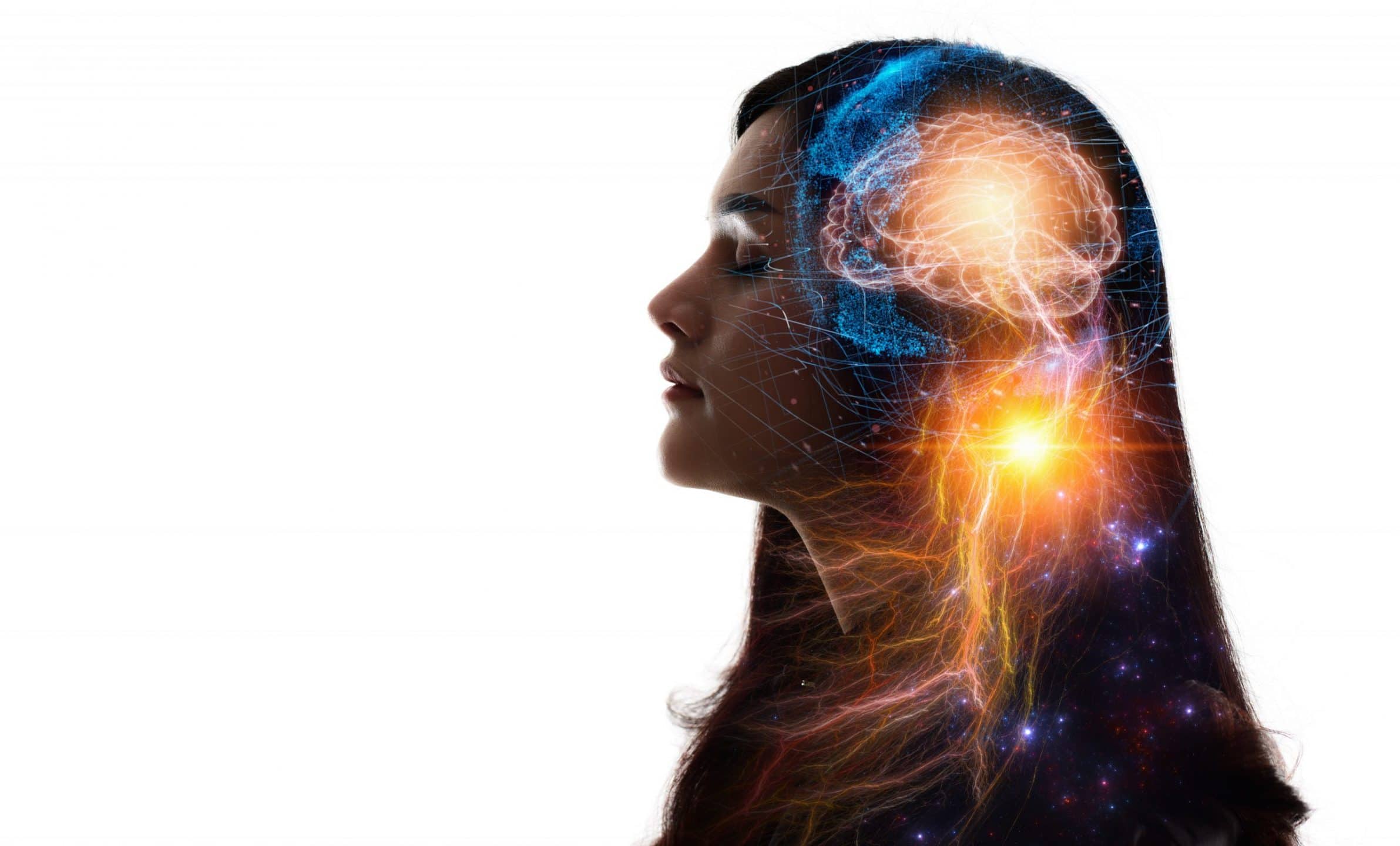 While addiction is said to last a lifetime, that doesn't necessarily mean that the harmful effects on your brain will. Addiction is a complex condition that is considered by the majority of healthcare professionals to be a disease of the brain. It is often characterized by compulsive, almost uncontrollable, drug seeking and drug-using behavior despite negative consequences. People who suffer from drug addiction (or severe substance use disorder) have an intense focus on getting and using a certain substance, like drugs or alcohol, to the point that it takes over their lives. Furthermore, they keep using drugs or alcohol even when they know it will cause further problems in their lives, family, and even health.

How Addiction Changes the Brain 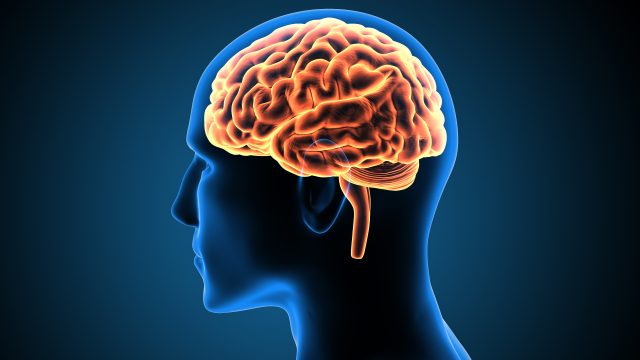 The brain has a unique way of developing cravings and reward systems with drugs and alcohol.

Addiction impacts the brain on many levels when someone develops an addiction, the brain craves the substance as a reward. The brain responds to addiction in several different ways depending on a number of factors, such as; the type of drugs used, the number of different drugs being used at the same time, the frequency or number of times drugs or alcohol are used within a specific period of time, and what stage of addiction the addict is in.

The brain is responsible for a majority of functions within the body. The brain regulates temperature, the emotions we feel, the decisions we make, simple things like breathing and coordination, and much much more. This major organ in our body also impacts physical sensations that we feel, it is responsible for the cravings we get, for our compulsions and our habits. When someone is under the influence of powerful and harmful chemicals, like heroin or methamphetamines, they can alter the function of their brain.

Most drugs interact with the reward center or pleasure center of the brain, releasing strong feel-good emotions that affect the individual's body and mind. Our brains reward us when we do something that brings us pleasure, normally to encourage healthy habits that are meant for survival, like eating a good meal or working out. People who take drugs or alcohol continue doing so to support the intensely good feelings our brain releases, creating a cycle of drug use and intense highs. Eventually, they have to take drugs just to feel normal.

Our brains are essentially wired to increase the odds that we will repeat pleasurable activities. The neurotransmitter dopamine is central to this, and when drugs or alcohol are released into the brain, we get a big surge in our dopamine receptors. The same goes for when our reward center is activated by a healthy pleasurable experience, just a much smaller amount. This burst of dopamine trains our brain to think that something important is happening and that it needs to be remembered.

This dopamine signal causes changes in neural connectivity that make it easier to repeat this activity, or using drugs and alcohol, again and again, and again, without thinking about it, leading to the formation of our habits. Since drugs produce intense euphoria and a surge of dopamine, our brains powerfully reinforce the connection between the consumption of the drug and resulting pleasure and all of the external cues (or triggers) that link the experience. This teaches our brains to seek drugs at all other expenses, it tricks your brain into believing that we need it to survive. 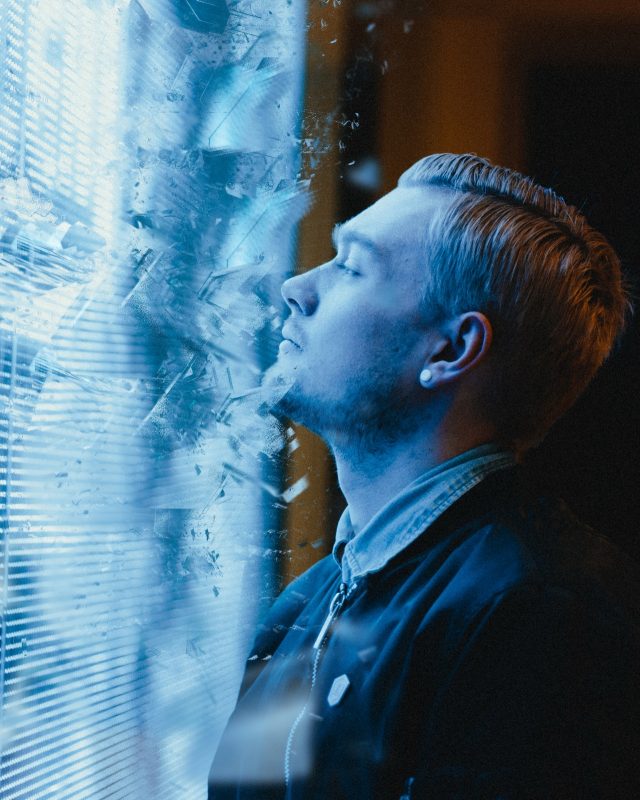 Parts of The Brain That Are Mostly Affected by Drug Abuse.

We know by now that drugs cause damage to the brain and brain function. While drugs have an impact on a number of areas in the brain, there are 3 main areas most heavily affected by drug or alcohol abuse.

Can The Brain Heal? 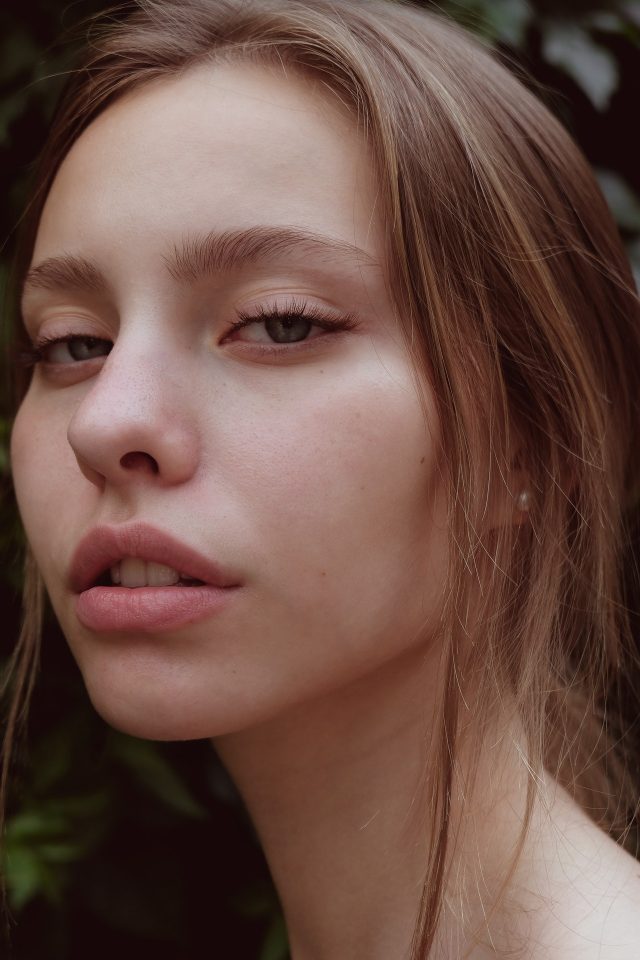 Abstaining from the use of drugs or alcohol is the only way to help get your brain function back to normal.

According to the National Institute of Health, one year of abstinence partially reversed the structural changes in the brain of an alcoholic. The most brain improvement will happen within the first year of complete abstinence, where some improvement can take 5 to 7 years. After around 14 months of sobriety, though, the dopamine receptors in the brain return to normal. So yes, the brain can heal and this is an exciting new area of study for doctors who have started using brain scan images to help addicts in their sobriety. While some damage may be permanent, quitting drugs and alcohol ensures no further damage is caused. The only way to guarantee that you are no longer causing harm to your body or your brain is to get help by reaching out to a 12 step support group or by attending an addiction treatment facility.