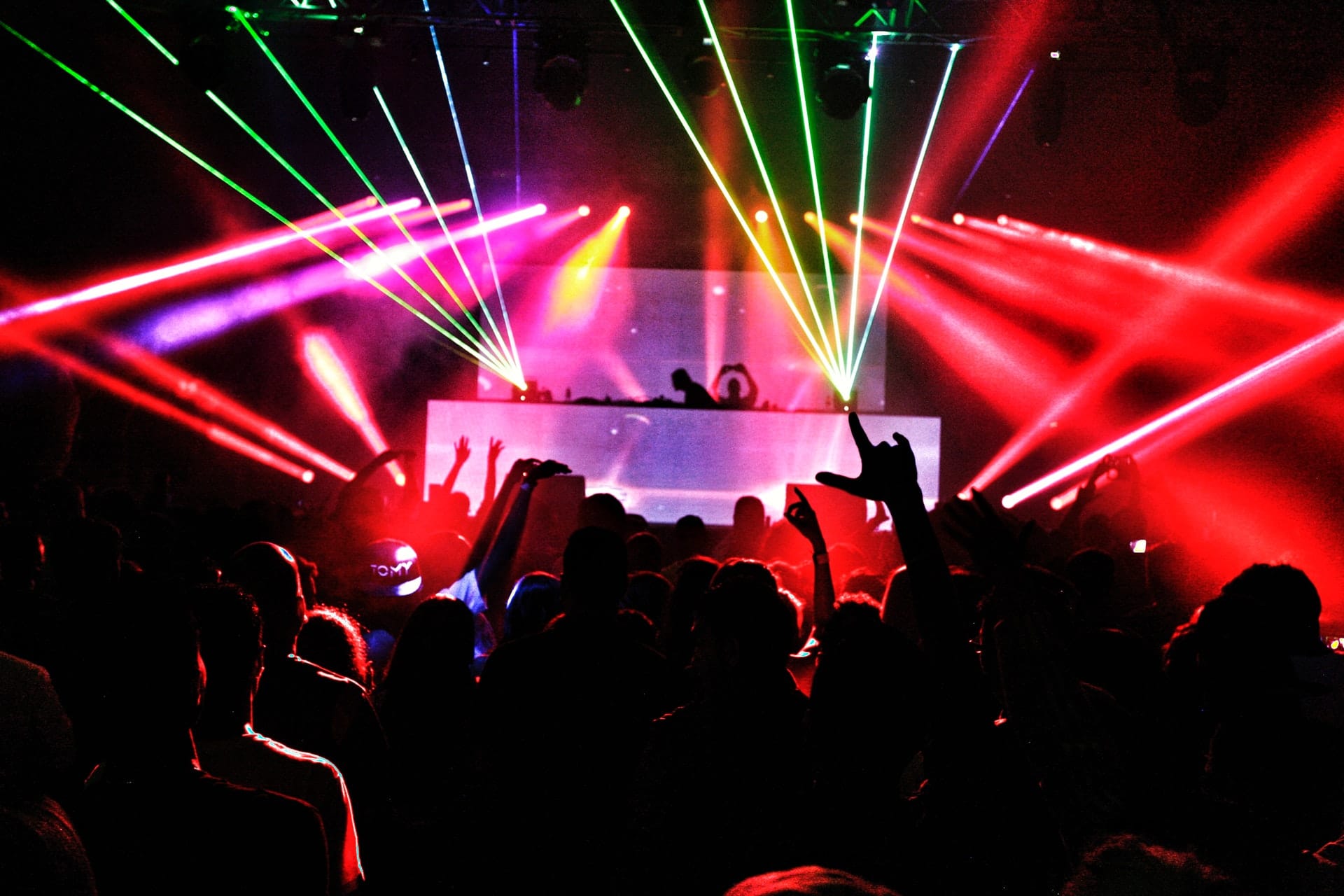 A lot has changed in the clubbing world. Years back, baggy cotton tees and trousers were the "in" thing. But today, ravers rock designer clothes and statement pieces. Well, maybe it’s because the crowd is getting younger, and selfies are at the center stage of it all. So are club drugs.

Unlike decades ago when clubbing was all about music and alcohol, teens and young adults of the day now have easy access to club drugs. Most of them assume that these substances are harmless and good for fun. However, as you will notice in this article, club drugs are anything but “fun drugs.”

What is a club drug?

As the name suggests, club drugs are commonly found at parties, concerts, night dance clubs, and bars. They are used in these settings to improve the experience or influence other people’s behaviors. Most forms of these drugs are illegal and can produce a range of unwanted effects, including serious injury, illness, or even death. These effects can result from repeated use, one-time use, or use with other substances like alcohol. 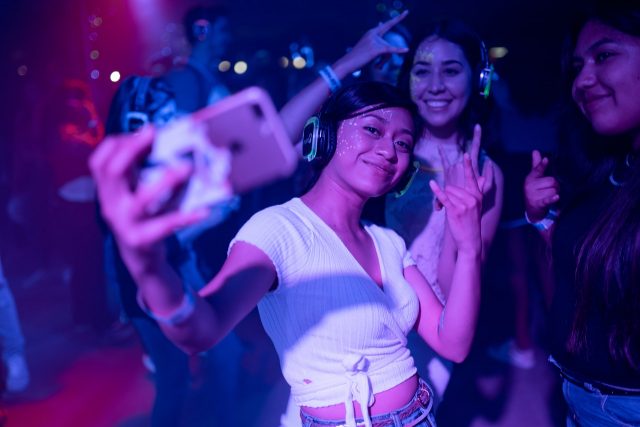 Taking drugs at a party is almost a rite of passage for many young adults.

Club drugs go by a range of slang names. Unless you have inside knowledge, you might easily mistake a name for another thing. As an example, what comes to your mind when you hear the words “Love Biscuit” or “rolldogs” or “Scooby Snacks?” All these names are aliases for ecstasy. Other common club drugs include; GHB, Rohypnol, MDMA, ecstasy, methamphetamine, ketamine, and LSD.

Hallucinogens: These are a class of drugs that distort one’s perception of reality. Hallucinogens cause a person to hear, see, or feel things that are not real.

Stimulants: Stimulants increase activity in the body by speeding up the messages between the body and brain. They make the user feel more alert, awake, energetic, and confident.

GHB (aka Georgia Home Boy, date rape drug, liquid ecstasy, or G) is a colorless and odorless drug that’s used for both date rape and recreational reasons. The central nervous system depressant is said to promote sex drive, tranquility, and euphoria, and is often added to alcohol to increase its effects. This is why perpetrators use GHB to drug victims before a sexual assault and why it is a good idea to never leave your drink unattended. 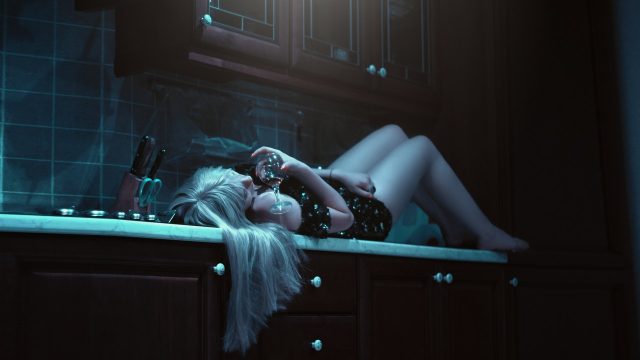 Rohypnol and GHB are commonly referred to as "date rape drugs". They are odorless and flavorless, so they can be spiked in a drink without most people realizing it.

Rohypnol (aka Roche or roofies) is an odorless and tasteless drug that readily dissolves in carbonated drinks. It is available in an olive-green or white pill and is often sold in the manufacturer’s bubble. Users crush the pill into powder form and either smoke, snort, sprinkle on marijuana, inject or dissolve it in a drink. Rohypnol is one of the most heavily used rape drugs because they either make the victim susceptible to suggestion or put them in an unconscious state.

Ketamine (special K or K) is a central nervous system sedative and an anesthetic that causes loss of memory, learning ability and attention span when taken in small amounts. Higher doses can cause depression, amnesia, delirium, severe breathing problems, or high blood pressure.

MDMA (aka Molly, ecstasy, Adam, or X) is a synthetic drug that alters perception and mood. It has similar chemical properties as stimulants and produces feelings of pleasure, increased energy, distorted sensory, emotional warmth, and time perception. People take it as a tablet or capsule form, though some snort the powder or swallow it in liquid form. Molly (short for molecular, or molecule) refers to the perceived “pure” crystal powder form of MDMA. However, vendors often disguise and sell bath salts (synthetic cathinones) as Molly. 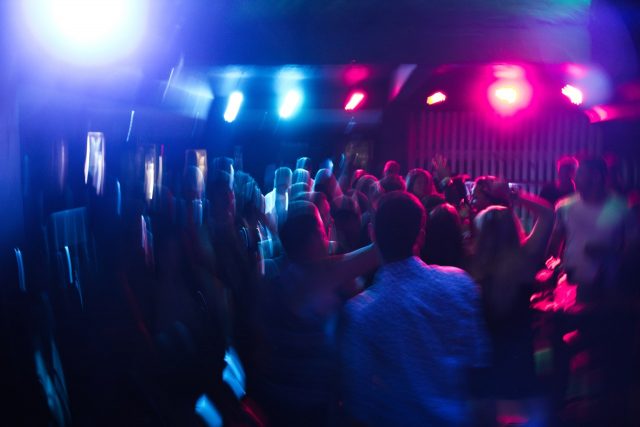 While club drugs may seem fun at the time, there are numerous, negative side effects of these drugs. They are also often laced with other, more dangerous drugs like Fentanyl or meth.

Methamphetamine (aka meth, crystal, ice, fire, speed) is used to boost one’s energy levels by speeding the body’s processes. It’s a highly addictive stimulant that alters the central nervous system. People can take meth by snorting, swallowing, smoking, and injection. And since the ”high” from the drug spikes and fades quickly, people usually take repeated doses.

As discussed earlier, date-rape drugs make it easier for perpetrators to rape or sexually assault unsuspecting victims. The victim - after consuming the rape drugs - may feel confused. He or she may have trouble defending themselves and not be able to remember what transpired later on. “Date rape” does not necessarily happen on a date – and the perpetrator might be a stranger or even someone close to the victim.

It is not uncommon for one to wake up in a stranger’s bed with no memory of how they got there. In worst-case scenarios, they may wake up by the roadside or behind a building without the slightest idea of what happened. Keep in mind that both men and women are equally at risk of sexual assault, theft, and so on. That’s why anyone who plans to attend clubs, parties, or bars should understand ways to avoid falling prey.

How to avoid date rape drugs 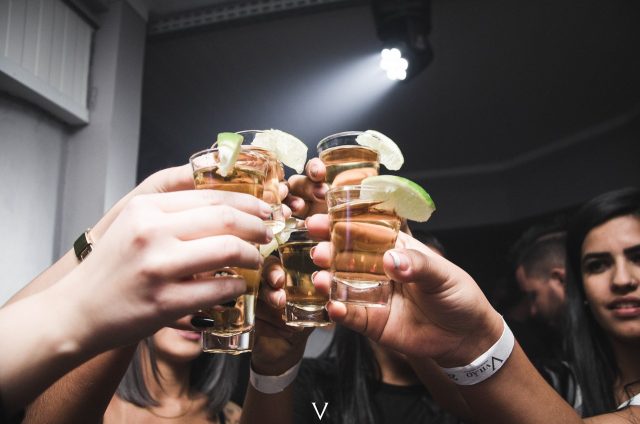 Always keep a close eye on your beverage. You could easily be "roofiied" without your knowledge if someone is able to slip some drugs into your drink.

Prevalence of club drugs among teens and young adults

NIDA’s national survey also accessed the trends in the prevalence of different drugs for ages 12 and older and established that 11% of young people aged 26 and older have used LSD in their lifetime. 7.5% and 6.5% in the same age bracket had used MDMA and methamphetamine in their lifetime.

Side effects of club drugs

Side effects can be short or long term, and vary from person to person. Types of drugs, amount used, mixing different drugs and personal medical conditions also influence the kind of effects that one experiences. Health problems may appear 10-20 minutes after use, and include:

Club drugs (depressants, stimulants, methamphetamines, and/or hallucinogens) affect the central nervous system and the brain. They can make someone do things that they would not do under normal circumstances and they are very popular in the music festival culture. They also pose potential health, legal, emotional and financial ramifications. That’s why it’s wise to refrain from using, and also protect yourself from possible spiking.