Why Do Ravers Grind Their Teeth? 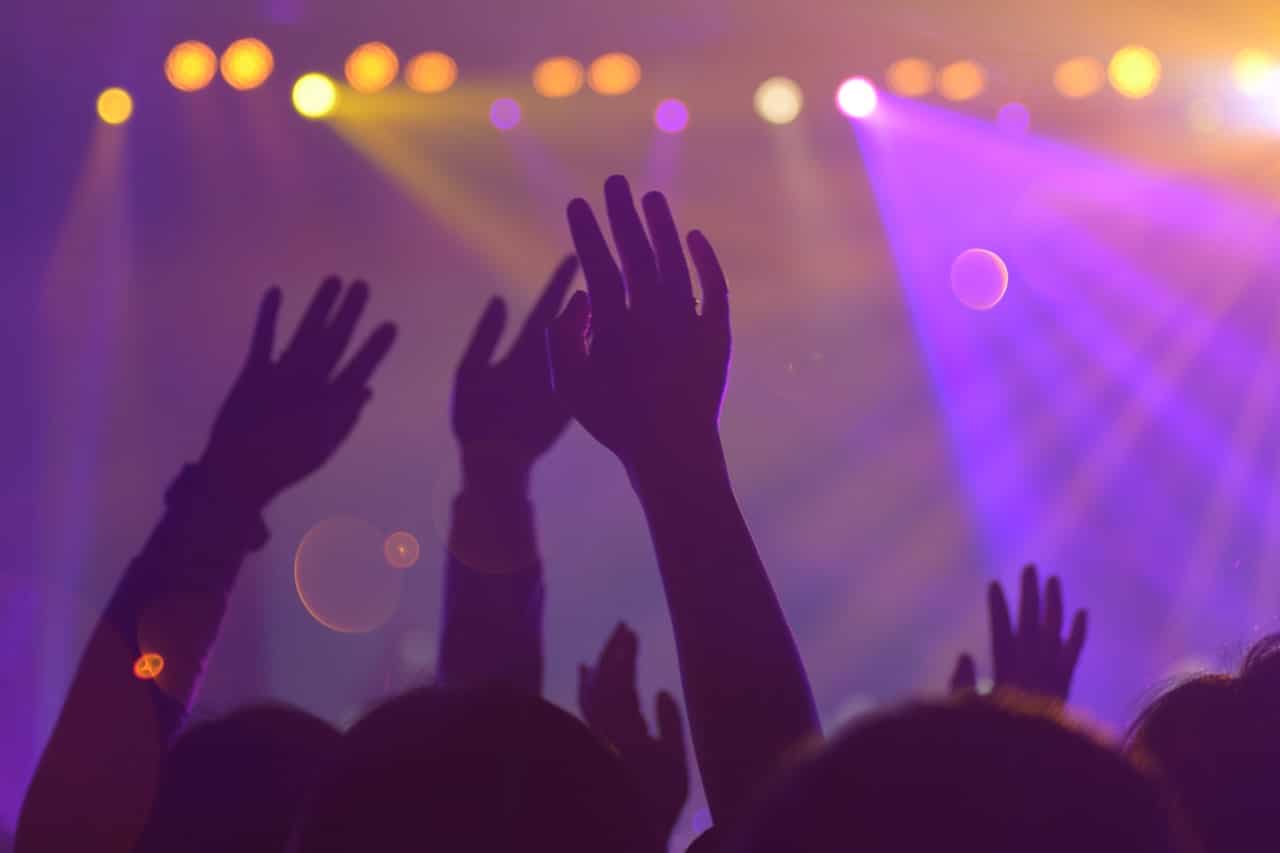 A concerned Reddit user posed a question about a bizarre thing that had happened to him after using molly. He bit his cheeks and lips without even noticing. “The next thing I know, my lips got huge, puffy, and swollen as though I had a disease,” he added.

The user wanted to know why he bit his lips that bad and whether there was anything he could do to prevent it from ever happening again. This ignited all manner of responses from users, with most of them suggesting that it was a common side effect of using Molly. “Salt water gargle for the inside of the mouth, and Vaseline for the outside. Neosporin, if they are really bad, and a binky, aka pacifier for next time,” one comment read.

This comment caught my eyes. All along, I thought pacifiers were for kids. As it turns out, people use them when they go out partying. Partly for fashion, but mainly as a safety measure.

MDMA users don’t just deal with euphoria and decreased inhibitions. They also experience lip-chewing, jaw clenching, and tooth grinding, which are synonymous with a condition called bruxism. So, they wear "binkies" or pacifiers to raves, or discretely chew gum, to avoid destroying the soft parts of their mouth.

Why do ravers grind their teeth?

Bruxism is a reflex action triggered by a discrepancy between a person’s perceived ‘optimal bite’ and their actual bite. It generally affects people when they are sleeping, and in 70% of cases can be as a result of increased stress and anxiety.

Sleep disorders, like sleep apnea, are also common causes of bruxism. According to experts, sleep apnea arises from the micro-arousal of the sympathetic nervous system. This triggers an increase in one’s heart rate, brain activity, respiratory rate, and eventually rhythmic masticatory muscle activity that makes them grind teeth.

However, most ravers don’t grind their teeth because of stress, anxiety, or sleep apnea. They do so because of the recreational drugs that they use. These drugs are common in clubs, dance parties, and music festivals. Ravers grind because the drugs trigger the endocrine system to release chemicals into their bodies. Among these chemicals are serotonin in high levels and dopamine, norepinephrine, and noradrenaline in low levels. The latter is most likely to result in jaw muscle compulsory straining and clenching.

Drugs like cocaine, ecstasy, heroin, and meth are central nervous system stimulants. Their mechanism of action bases on the brain’s neuronal transmitters, which are critical for functions that involve sleep cycle, memory, learning, hormone regulation, body movement, and so on. They also trigger motor disorders that cause bruxism. Ecstasy causes the most concern when it comes to severe awake and sleep bruxism.

Does the environment of a rave make a difference?

Being around bright lights, loud music and friendly faces can increase serotonin levels, which can make you more likely to grind your teeth.

Ravers are likely to get so high and grind their teeth even more compared to those who use recreational drugs like MDMA at home. MDMA releases serotonin. But the brain produces even more serotonin to respond to external stimulation. So, when a person goes to an electronic dance music event or a rave scene, his or her brain produces more serotonin because of the environment, lights, music and community (talk about peace, love, unity, and respect culture). The excitement is more than what they’d experience at home with house music and less crowd. Besides, there is a higher chance of mixing drugs, such as other psychoactive substances into Molly or ecstasy, which increases muscle tension.

The effects and symptoms of bruxism

Many ravers will tell you about their sour tongue, lacerated insides of the cheeks and aching jaw after a night out. This is because the rave culture involves the use of psychedelic drugs, among other substances that affect the mouth.

While ecstasy teeth clenching isn’t inherently harmful, dentists express concern because users often report extended dry mouth as a result of reduced saliva production after using. Add that to bruxism, dehydration from dancing and possible consumption of soda, and the potential of teeth damage multiplies.

Besides, bruxism triggered by ecstasy can become chronic. Although the effects of use may wear off in two days, some patients may continue grinding for months after use. The most common symptoms of bruxism include:

Headaches and facial pain often go away when the grinding stops. But tooth damage only occurs in severe cases and may require treatment. 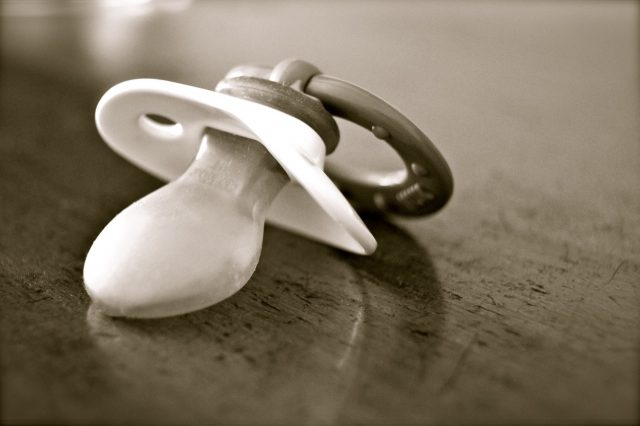 A simple child's pacifier became a fashion statement, because ravers would use them to stop grinding their teeth.

Pacifiers were a favorite of rave fashion back in the 90s when ravers did a variety of drugs in one go and tended to grind their teeth down to the gum. The paraphernalia provided them with something to chew on and also served as a fashion statement. Today, pacifiers are used to protect the teeth and cheeks from the effects of drugs used to enhance the rave experience. A pacifier helps those who chew really hard by protecting them against chewing their lip, locking the jaw, or and having jaw pain.

The best way to treat ecstasy-triggered bruxism is to quit using it altogether. Since the condition usually happens after use, it is a great idea to stop using it. Ravers can find another way to make merry while clubbing, that doesn’t cause harm.

Medications aren’t always very effective in treating bruxism. But doctors prescribe muscle relaxants, and stress or anxiety medication. Sometimes, they administer Botox injections to help those with severe bruxism who don’t respond to other treatments.

A muscle relaxant weakens the muscle enough to minimize the effects of clenching and grinding, but not so much as to prevent proper use of the jaw muscle for eating. Stress and anxiety medications, on the other hand, help address stress and other emotional problems that may be causing the bruxism.

Why Do Some Drugs Make You Grind Your Teeth? 
Written by: Alexandra LaFollette
Music Concert Visuals May Be Inspired By Drug Use
Written by: Kreed Kleinkopf
Stash Clothing: How Addicts Hide Their Drugs For Easy Access
Written by: Olivia Kibaba