Why is Prescription Drug Abuse Such a Big Problem in the US? 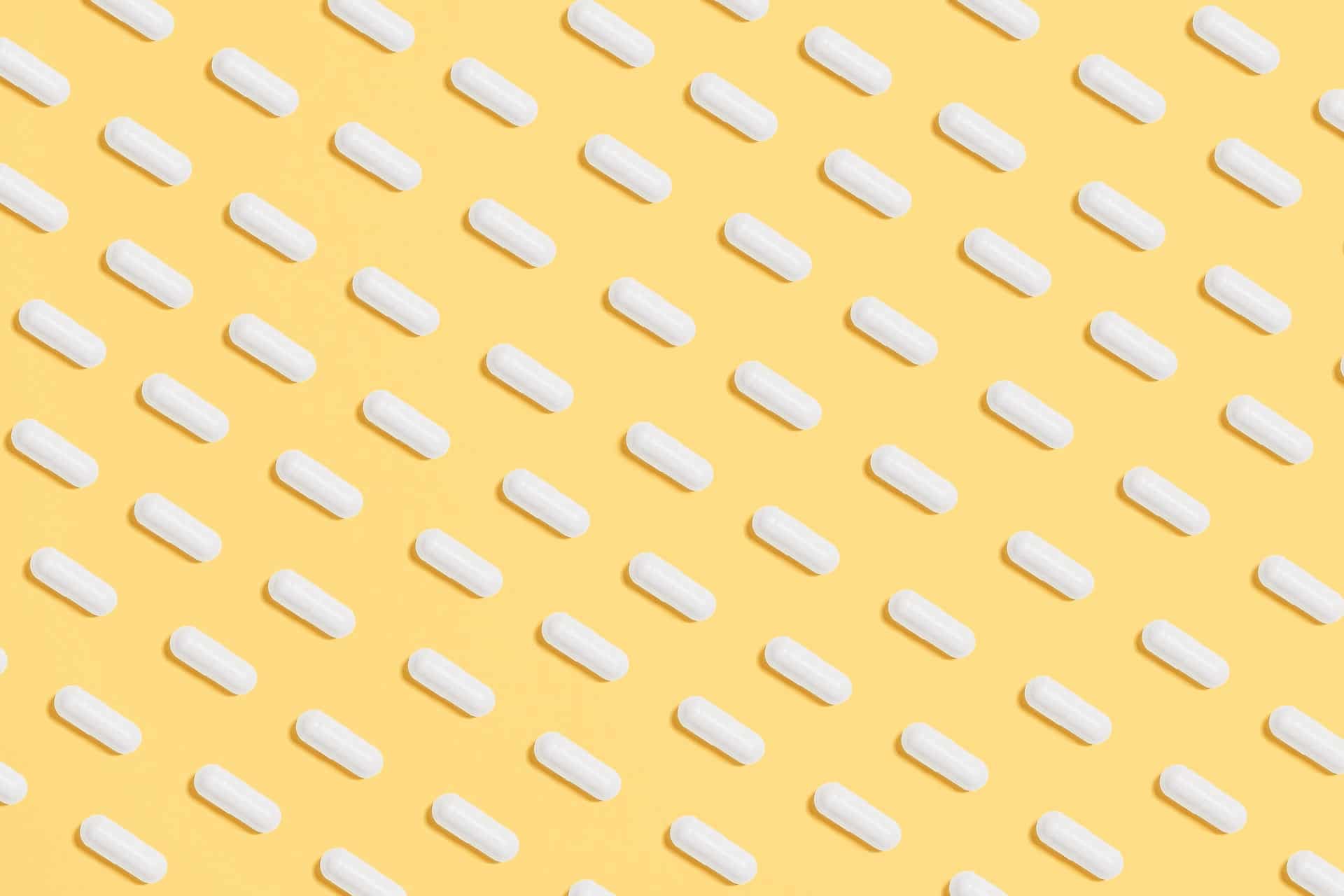 Imagine creating the very addictive Oxycontin, an opioid product that people must have. I mean, they need your product so bad that they’re willing to sacrifice their own career, their loved ones, and even life itself to buy what you’re selling. Now distribute this product through a nationwide network of trusted salespeople who also make a great deal of money by selling your product.

Imagine how rich you would be.

That’s exactly what happened to one family in America with their invention of OxyContin.

How did prescription drug abuse become such a major problem in America?

Opioids have been on the market since 1911 and until the 90’s, the use of these narcotics was limited to very specific circumstances. These powerful pain killers would only be prescribed for end-of-life care or post-surgical pain relief. Everyone within the medical profession understood that these drugs were highly addictive. These drugs were ripe for abuse.

That was the year the Sackler family who owns Purdue Pharma released a new pain medication called OxyContin – a long-acting form of oxycodone. Purdue Pharma makes other pain killers, but this one was a blockbuster hit. Because of it, the Sacklers became one of the wealthiest families in the US. It was reported that their net worth reached $14 billion in 2015 (yes, that’s a “b” for billions). The wealth was created largely on the strength of profits from OxyContin.

How did they do it? 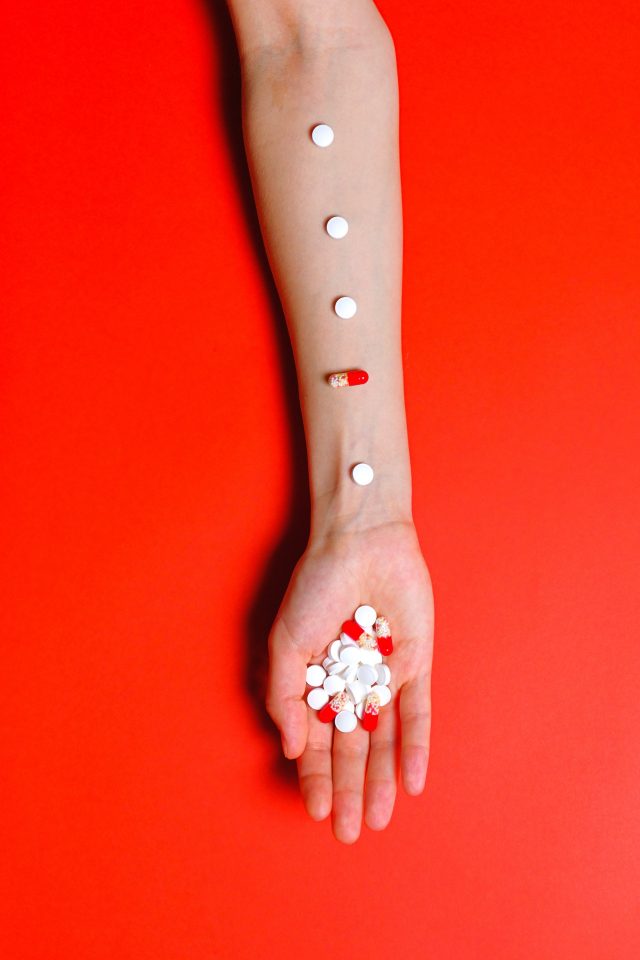 Opioid addiction has helped fuel the prescription drug epidemic in the US.

When OxyContin was first introduced to the market in 1996, Purdue Pharma heavily promoted their new pain killer as being relatively safe from abuse.

And better yet, Oxycontin was a long-acting painkiller, they said. This meant the drug was excellent for chronic pain, especially if patients used the twice-daily dosage recommendation.

This was simply not true (as history has shown us). In fact, it was a lie.

The first seeds of the opioid epidemic were planted. Doctors and hospitals began prescribing opioids for long term and chronic pain, and they did so with little or no clinical evidence to back these claims. To make matters worse, Purdue Pharma poured money into the joint Commission on the Accreditation of Healthcare Organizations. They even created a rating system for Doctors and Hospitals that punished or rewarded those for how well they reduced pain in their patients.

Andrew Kolodny, the co-director of the Opioid Policy Research Collaborative at Brandeis University says the pharmaceutical industry financed a “multi-faceted campaign” that “changed the way the medical community thought about opioids and changed the culture of opioid prescribing in the United States.”

You don’t have to look far to see that he is right. The opioid crisis in the U.S. is an “American thing”. It’s uniquely ours. We prescribe opioids to our citizens 40% more than any other developed country.

According to the Centers for Disease Control and Prevention, (CDC) U.S. opioid prescriptions almost quadrupled over a 15-year period.

"Pill Mills" and the distribution of opioids.

After the release of Oxycontin, potent narcotics began to flood the U.S. and sales for this highly addictive substance skyrocketed. They go on to report that the number of prescription opioids sold to pharmacies, hospitals and doctors’ offices almost quadrupled from 1999 to 2014. An odd fact since they found no evidence of a change in Americans’ overall reported pain.

Enter the distributors. With such a demand for product, it’s easy to understand how the greedy and unscrupulous jumped into the action. Across the country, pain clinics began to pop-up. These clinics had no real desire to learn if the patient’s pain was real. They were created to simply dispense these pain killers to patients even when there was no legitimate medical reason. It was easy for a clinic to see 50 or 60 patients in a day, charging them anywhere from $200 to $400 for a quick exam and a prescription for their “pain”.

Besides these pill mills, many doctors bear responsibility for failing to do their own research and failing to dig into the bogus claims made by the pharmaceutical industry. 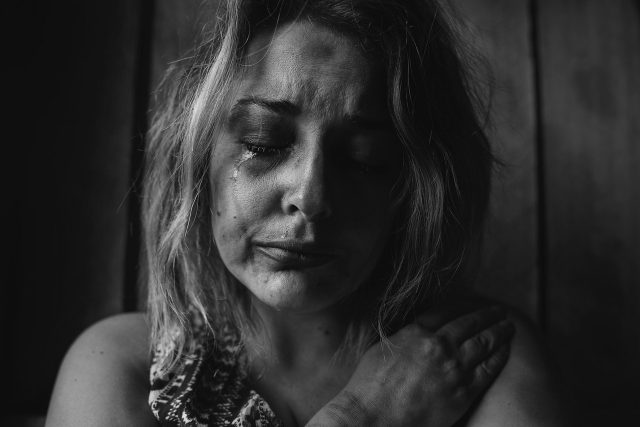 Thousands of Americans have lost a loved one to the opioid epidemic.

The result of the increased use of prescription painkillers: the drug overdose epidemic in the US.

Back to the Sackler family and Purdue Pharma.

The Sacklers appear to be good people.  They have a long history of doing good. They donate to civic programs and symphonies so why did the state of Massachusetts sue the Sacklers? Money. It’s that simple. This epidemic has become extremely expensive  (link to our cost blog)  for all levels of government. In fact, the costs are staggering. Not only does the epidemic come with medical and law enforcement costs, but it has an enormous impact on productivity with 10.3 million Americans abusing the substance.

They need some of this money, too.

Addicts make lousy taxpayers and these costs are becoming a huge burden on our society. Massachusetts was the first to sue the family behind the company, but many states, counties, and cities from all corners of America are lining up to sue Purdue Pharma.

And it’s not just the Sacklers.

The 76-year-old founder of Insys Therapeutics, John Kapoor has recently been sentenced to more than 5 years in prison. The former billionaire aggressively marketed the powerful opioid  Subsys and was the first successful prosecution of a pharmaceutical executive tied to the opioid epidemic.

U.S. District Judge Allison Burroughs who sentenced Kapoor said, “This was an offense of greed.”

We are still in the grip of this crisis with the recent wave of overdose deaths from fentanyl, a dangerously powerful and synthetic opioid. 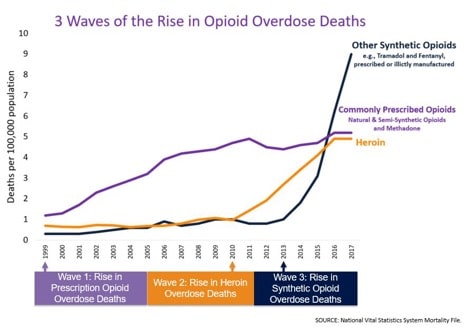 Hundreds of thousands of Americans have died from this epidemic. An epidemic that has put billions of dollars into the pockets of pharmaceutical manufacturers like Purdue Pharma. Their role in this crisis is coming into focus now as more litigations and investigations are directed toward these profiteers. As insurance companies get charged exorbitant amounts of money for shady drug rehab programs, perhaps the true culprits will finally be held accountable.

Maybe we should start petitioning to have some of this money go toward evidence-based drug rehab for those who became addicted. Thoughts?