When is Meth Prescribed as a Medical Treatment? 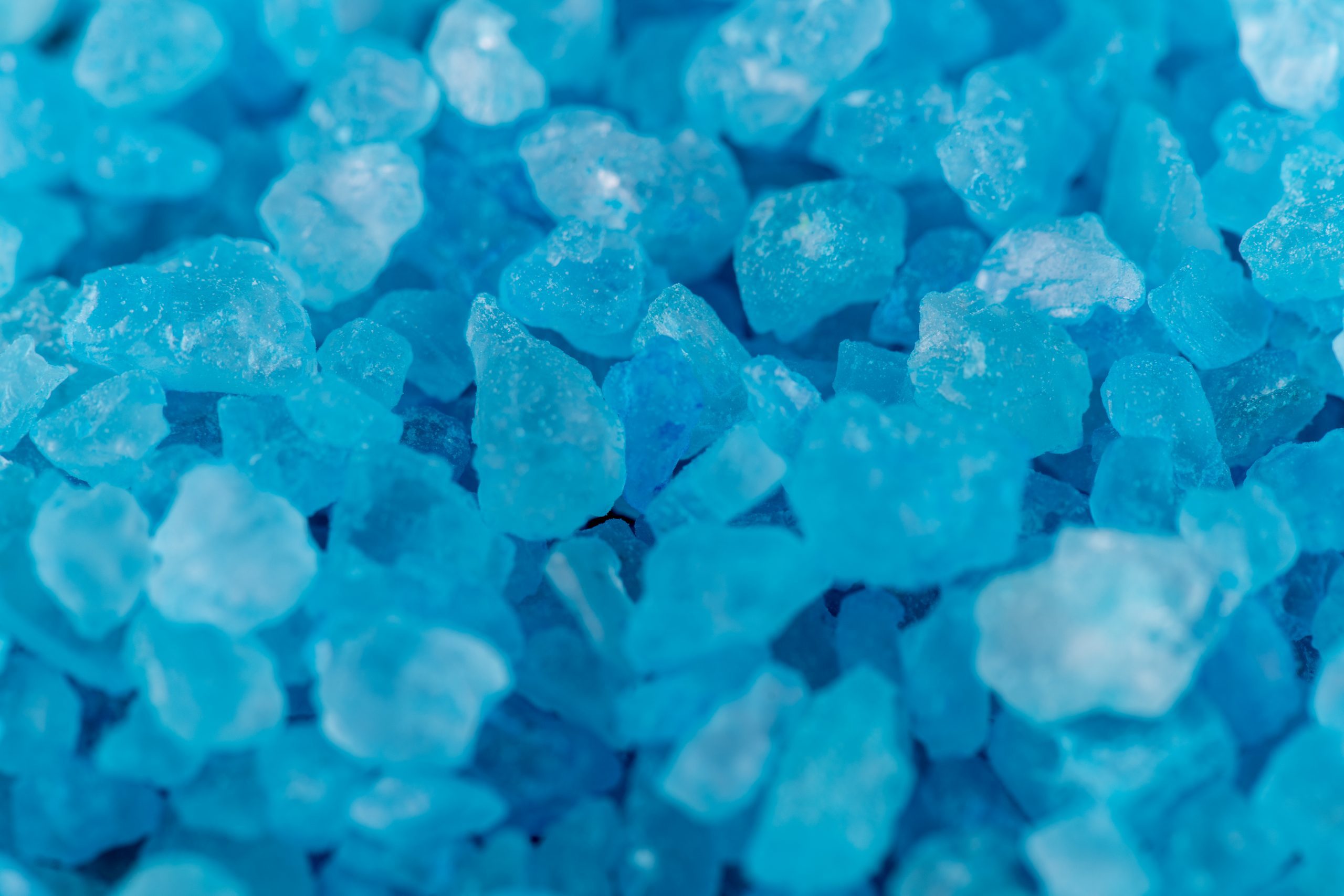 What's the first thing that comes to mind when you hear the word meth? If you are like most people, it would probably be "illicit drug," or "club drug," etc. But that’s to be expected. Meth is a common street drug that never misses on parties, clubs, and even among peers. According to the National Institute on Drugs abuse, 1.6 million Americans used meth in 2017. But when is meth prescribed as a medical treatment? Does this happen often?

There actually is more to methamphetamine than it being a substance of abuse. In fact, the United States Drug Enforcement Administration classifies it as a Schedule II stimulant that makes it legally available through a non-refillable prescription.  Meth is prescribed as a medical treatment for Attention Deficit Disorder (ADHD) and weight-loss. We'll dive into these and more treatments later on in this article, but first, let's make sure we are on the same page.

Meth is a strong and highly-addictive, white, odorless, and bitter-tasting crystalline powder. It is used as a stimulant and affects the body's central nervous system. According to the NIDA, meth was developed in the early 20th century from its parent drug, amphetamine. The drug was originally applied in bronchial inhalers and nasal decongestants.

Meth, like amphetamine, stirs a range of effects. It increases activity and talkativeness, reduces appetite, and triggers euphoria or a pleasurable sense of well-being. But unlike amphetamine, greater amounts of meth get into the brain. This makes it a more potent stimulant. It also produces longer-lasting and more dangerous effects on the central nervous system than amphetamine at comparable doses. That explains why many people misuse the drug.

It's important to note that there are variations of meth. Crystal methamphetamine – a street version of the drug meth – is more potent. It is a common "club drug" that's hard to miss in rave parties and night clubs. Crystal meth also goes by other names like glass, ice, blade, chalk, black beauties, etc. Meth users will smoke it with a small glass pipe or swallow, snort or inject it into a vein.

Crystal meth is simply a poison that acts as a stimulant at first, but then it begins to destroy the body, systematically. It is linked to severe physical and mental health conditions like aggression, memory loss, psychotic behavior, and potential brain and heart damage. Again, the drug burns up the body's resources, causing a devastating dependence that can only be relieved by taking more of the drug.

If an individual continues to use crystal meth, they expose themselves to a wide range of mental and physical damage. A common example of this is meth mouth. Meth users often present with severe tooth decay, fracture or loss, and a host of other teeth and gums issues. One Clinical Oral Investigation study revealed that meth users had higher levels of periodontal disease and gingival bleeding. For most users, this damage is often irreparable even after recovering from their substance use disorder.

Meth was originally used as a respiratory stimulator and nasal decongestant. It was then used to keep the army alert and their enhance mood and endurance during the Second World War. But later, it became apparent that meth was highly addictive. In the 70s, it was added to the Schedule II list of controlled substances. Meth is illegal, save for when a doctor prescribes it to a very limited number of medical conditions. These include obesity, ADHD, and narcolepsy (off-label).

Stimulants are the first course of prescription drugs for ADHD treatment. Studies show that stimulants, like Adderall can improve ADHD symptoms in about 70-80% of people. Central nervous system stimulant medications work by increasing the amounts of norepinephrine and dopamine hormones in the brain. This, in turn, boosts concentration and lowers fatigue that's common with ADHD. Amphetamines and methamphetamine are good examples of stimulants used for ADHD treatment. Stimulants like meth increase attention and reduce restlessness in people who are:

Methamphetamine is an integral part of a complete ADHD treatment program. It's meant to be used along with other treatments like counseling. However, this drug is available only with a health care provider's prescription and is non-refillable. Meaning, a patient has to get a new prescription each time they need this medicine.

Along with ADHD treatment, doctors will occasionally give obese patients prescription methamphetamine for weight loss. While the drug can curb appetite, its effects on the nervous system and metabolism also seem to weigh in on its weight loss abilities. But because of the drug's addictive nature, there's an increased risk of addiction. So when physicians prescribe it, it's usually only for a short period. Methamphetamine is issued alongside other interventions like exercise and diet.

Who can take prescription meth?

As mentioned earlier, only a doctor can prescribe this drug to patients. The doctor will weigh the pros and cons of using the drug and determine whether or not it's safe. Patients should inform the doctor about:

Doctors consider a lot of things before prescribing methamphetamine. But despite this, there's always an addiction risk when someone abuses the drug or takes drugs prescribed for another person.

For example, a patient may notice that the original dose no longer works. So they increase their dosage, creating tolerance that leads to addiction. Or the patient finds they no longer need the drug. But once they stop, they experience intense withdrawal symptoms that often compel them to take more of the drug.

Side effects of meth

Common side effects that are linked to prescription meth include:

A patient should contact a doctor as soon as they notice one or more of these side effects.

Meth addiction is one of the hardest drug addictions to treat. But treatment programs exist to help patients with addiction problems quit using and go back to leading a healthy life. Treatments can also help patients struggling with withdrawal symptoms. Recovery from meth needs a holistic treatment plan that includes detox, counseling and therapy.