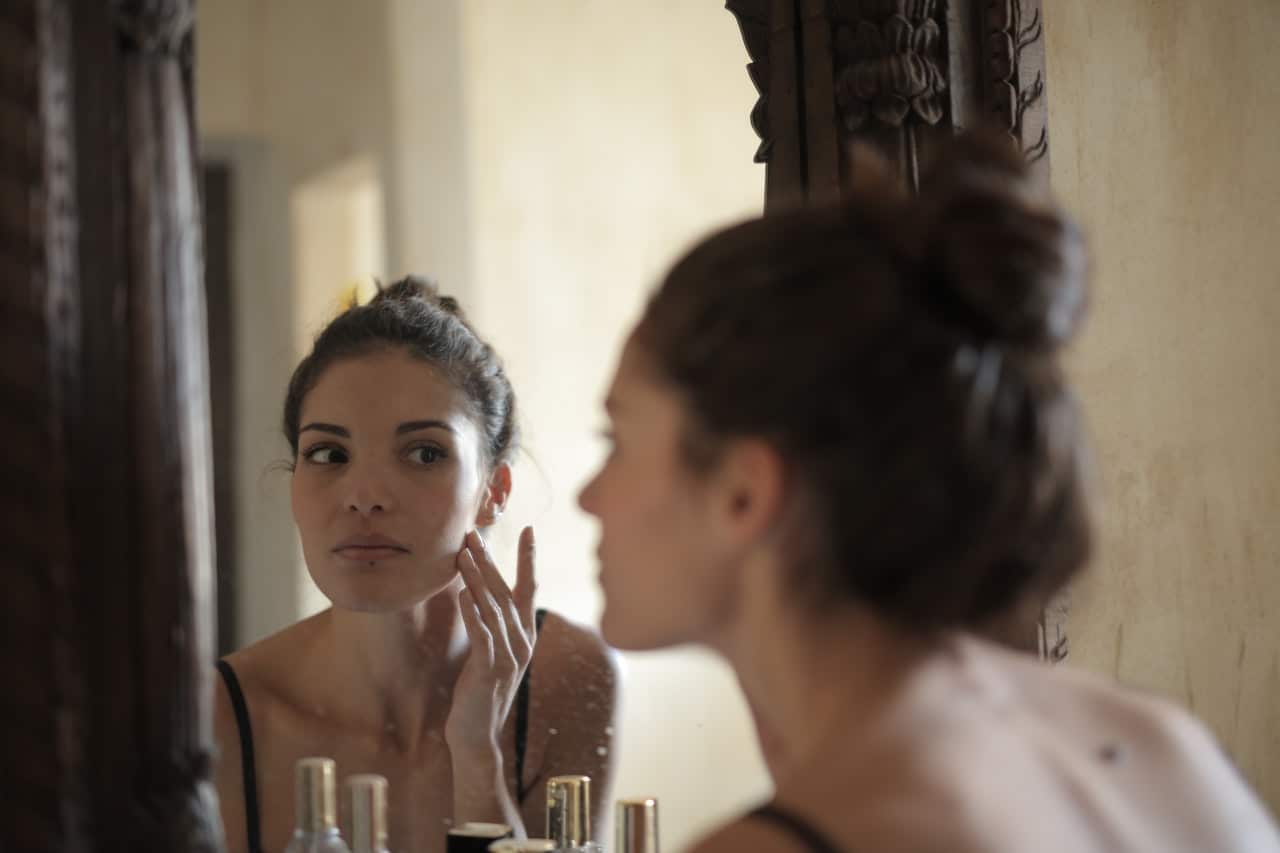 We all know that drug and substance abuse can cause major health complications to the body’s vital organs, particularly the kidneys, liver, stomach, and bladder. But what most of us don’t know is that prolonged use can also hurt the body’s largest organ – the skin.

Substance abuse is associated with different short- and long-term effects. These effects vary depending on various aspects, like the type of substance, amount, and duration of intake and route of administration. The body size, general health, and concurrent use with other substances also play a part. In this article, we will focus more on show drug use affects the skin.

Drug and alcohol use can change a person’s look as fast as it does their behavior. While some drugs take relatively longer to rear their ugly effects on the skin, others do so within the shortest time. But either way, one thing is for sure, those with substance disorders “wear” addiction just as much as addiction wears them down.

If you are wondering about the correlation between drug misuse and skin problems, you should know that substance use and nutritional deficiencies go hand in hand. Drug-seeking behavior overrides healthy dietary considerations, disrupting the intake of the recommended daily nutrients. But that’s not all that there is to this problem.

There’s the issue of the liver working twice as hard as it needs to, to digest the ingested substance. This, in turn, affects its ability to process food optimally. Alcohol, too, plays a hand in limiting the breakdown and absorption of nutrients. The suppression of the immune system is another risk factor for skin infections and worsening conditions like psoriasis.

The disruption of adequate nutrient intake and the poor uptake due to digestion and absorption issues may result in vitamin deficiencies that may cause skin disorders. Just as an example, fat-soluble vitamin A is essential for good skin health. It not only prevents inflammation but also creates and repairs skin cells. Lack of vitamin A may lead to dry skin, poor wound healing, acne, and breakouts. Vitamins B1, B3, and B6 along with zinc are also essential for healthy skin – all of which may be insufficient or lacking in someone abusing drugs or alcohol.

Other reasons why people who struggle with addiction develop skin problems include:

But as we mentioned earlier, these drugs have different effects on the skin. So, the skin effects from meth use may vary from that of alcohol and so on. To give you a clear picture of how these substances affect the skin differently, let’s look at the drugs in detail.

Methamphetamine, or crystal meth, as it’s commonly known, has the most notorious effects on the skin. In fact, even its short-term use can hurt the skin. That’s why you can identify meth users right away; they will have meth sores, scars, and scabs on their faces. And the effects of meth seem to linger, long after someone has quit using. Most of the people who use meth will also have meth mouth, which is characterized by extensive gum disease and tooth decay that causes teeth to crumble, blacken or fall out.

Skin problems caused by alcohol use

Alcohol misuse is linked to a wide range of health problems, especially skin changes. Since its lipid- and water-soluble, it penetrates through all the body tissues and affects the most vital functions. The most common skin manifestations of alcohol abuse include pruritus, jaundice, urticarial reactions, wrinkling, dry skin, and red skin. Alcohol also causes flare-ups of skin conditions like psoriasis and rosacea.

Drug misuse, particularly those that involve intravenous or other injectable administration, usually leaves behind linear scars or track marks along the injected veins. Over time, this vein becomes abnormally dark (hyperpigmented). If the drug is administered right below the skin surface, one may have deep, round scars in the area. Skin and soft tissue bacterial infections (due to extravasation, skin popping, necrosis, and increased numbers of bacteria on the skin) are common in injectable drugs.

Most of these drugs -morphine, amphetamines, cocaine, and heroin – are administered intravenously in different parts of the body like the elbow pit, neck, or arms. When someone abuses these drugs for a long time, the previous injection sites may close up, forcing them to start injecting themselves through the groin, toes, fingers, or foot. In this case, the patients will have needle tracks at these sites. Other common skin conditions from illicit drug use include impetigo, cellulitis, and abscess formation.

Some users prefer to snort coke (insufflation). This group is prone to infections and inflammation of the nose’s external structure. Sniffing cocaine can affect the nose in different ways, causing damage to the cilia. Crusted skin in the nasal passage and sores in the mucous membrane of the nose are also common effects.

Skin reactions are common side effects of prescription drugs, especially those containing stimulants. The effects can only worsen if these drugs are abused. And while people react differently to these drugs, most of them often present with skin disorders like hives, rashes, and hypersensitivity.

What to do to address skin problems arising from drug use

The cases of substance abuse and addiction are ever-rising. According to one wound educator, there are more overdoses and skin and wound issues than never before. He believes that there needs to be less judgment and more education because not everyone who misuses drugs does so because of a poor choice. Some abuse can result from self-medication, unmanaged mental health issue, or family genetics.

Patients are advised to get medical assistance to help address their skin problems. They can also embrace lifestyle changes to avoid making the situation worse. However, since addiction is a mental disease, these individuals should go through addiction treatment. Luckily, several programs are designed to help those struggling with drug addiction and may help them attain sobriety and ditch the bad habits.

What Drugs Are Commonly Found In Prison?

What Drugs are Drying Up from Quarantine? 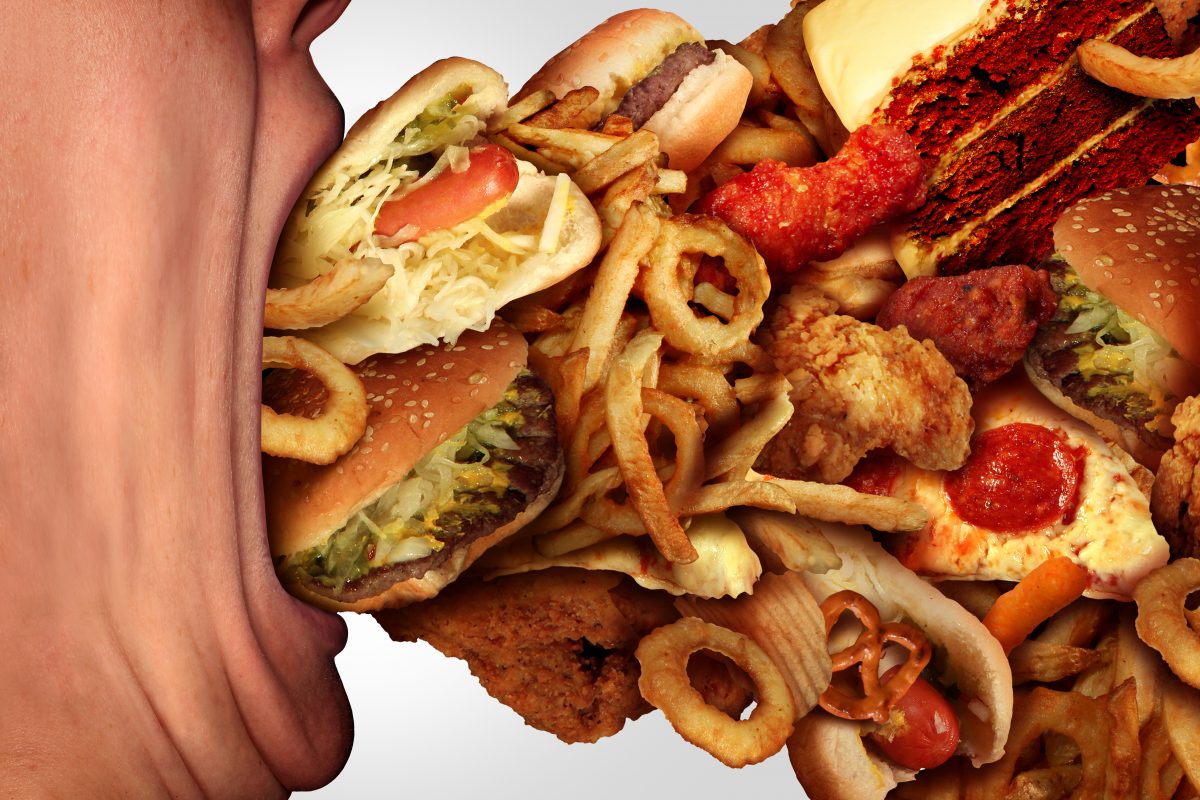 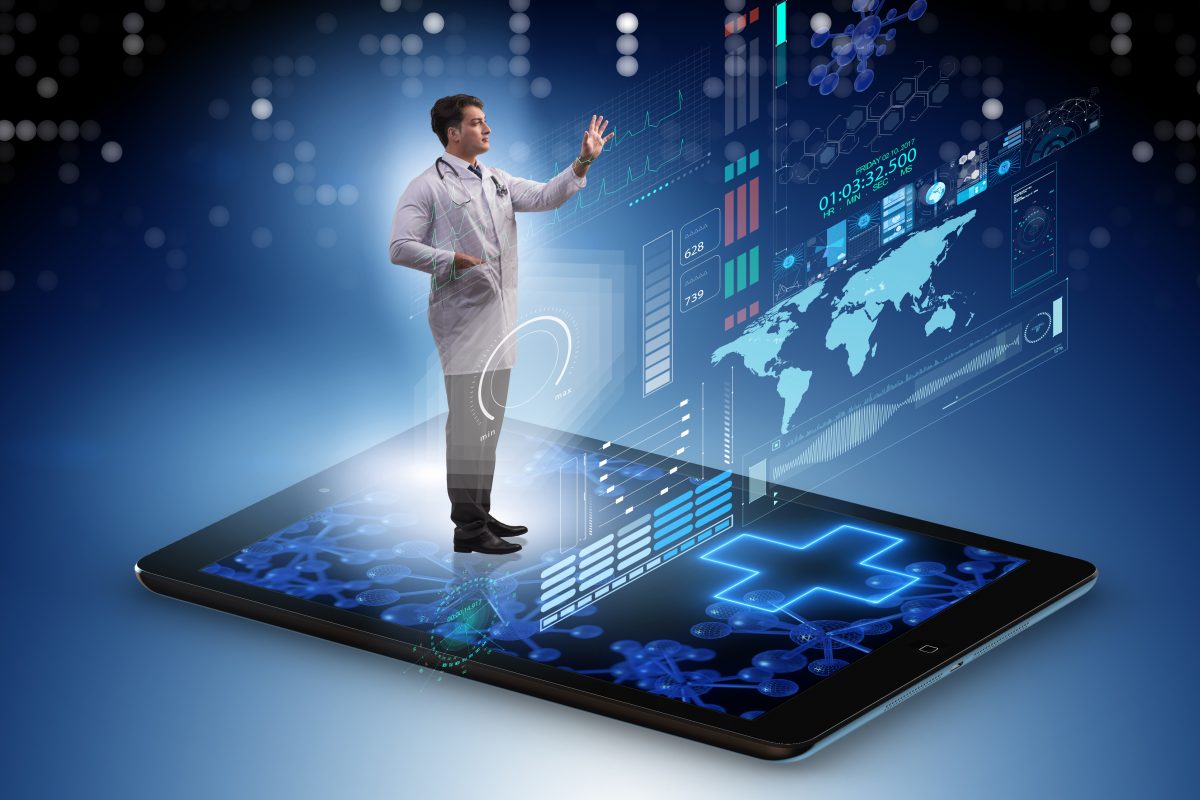 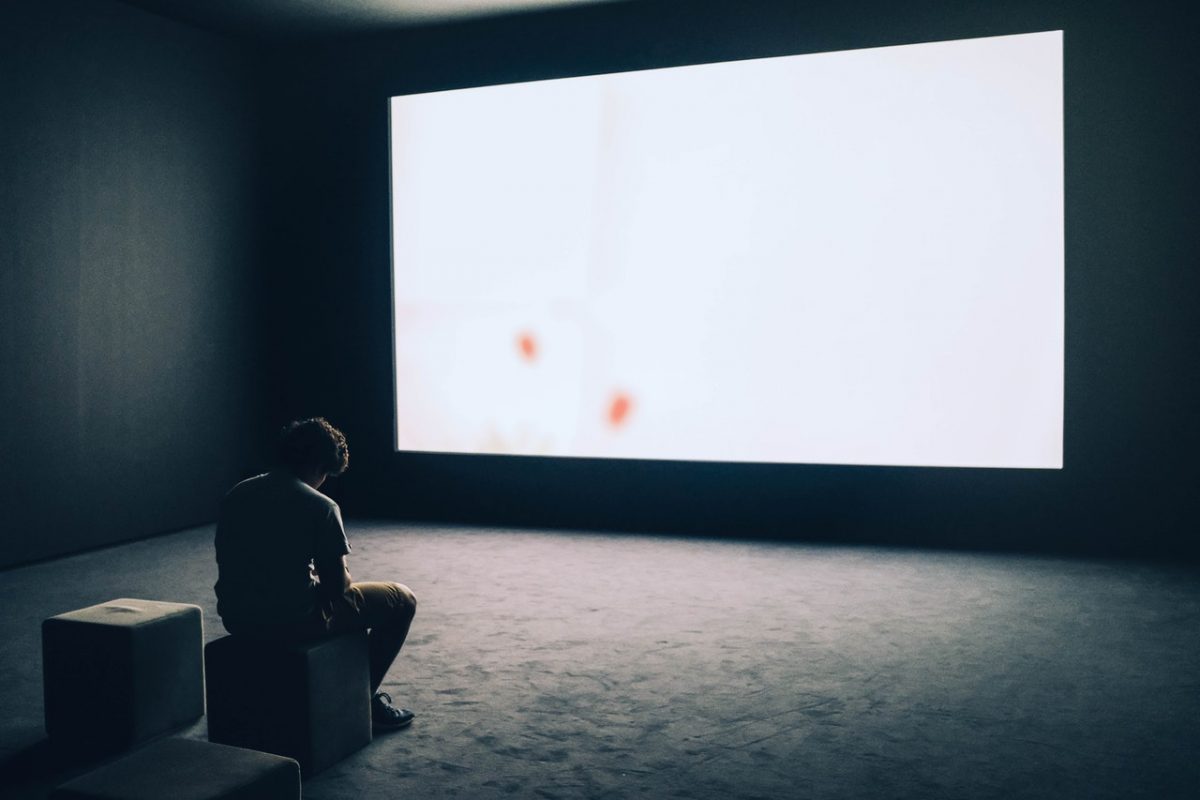