Can Self-Harm & Cutting Be An Addiction? 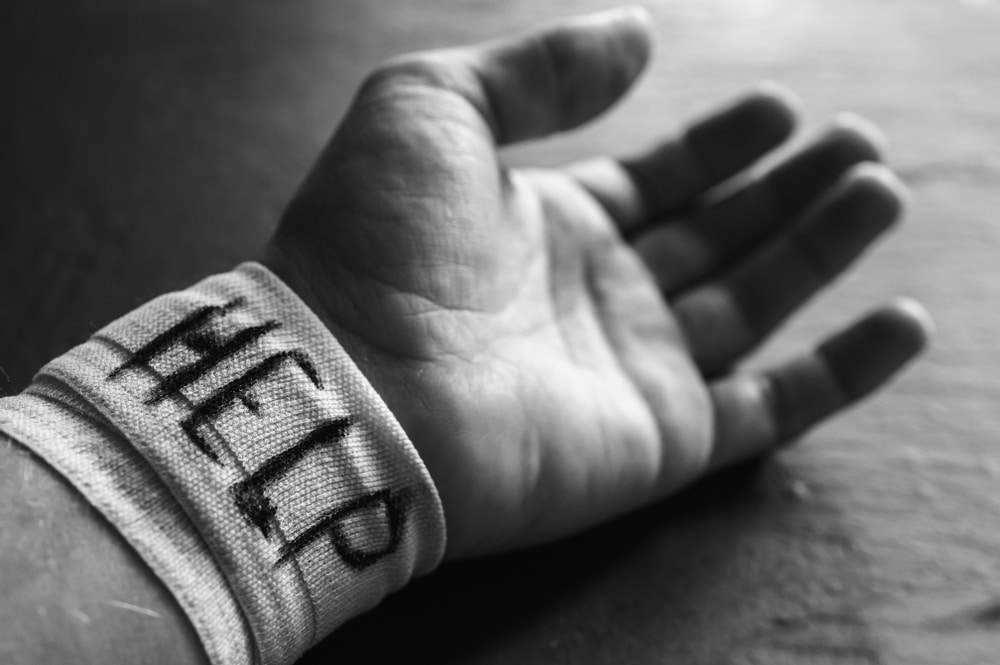 It is easy to wonder why or how someone in their right minds would self-harm. But as it turns out, "normal" people intentionally hurt themselves every day. Some do it to cope with stress and discomfort or to feel real and alive. Others do it to punish their bodies or to feel empowered. Sometimes, people don't even know why they cause self-harm, but they still do it anyway.

Self-harm and cutting are a form of addiction as many young adults crave the relief that these behaviors elicit. Like substance abuse, users continually cut, punch, bang, and burn themselves to self-medicate but end up having trouble stopping. Most of them describe a specific type of high, connectedness, release, or a sense of calm after the self-injury.

Individuals who inflict self-injury are trying to release pent-up emotions. They see their actions as positive as it allows them to express feelings and remain in control. So they keep hurting themselves to try to release or control feeling of sadness, fear, frustration, anger, overwhelm, or even happiness.

But sadly, hurting yourself never truly resolves the feeling. It only leaves behind a sense of guilt or shame. Eventually, the person may have to perform more intense or prolonged self-injury to achieve the same release. This may go on and on that the individual feels unable to stop. Addiction to self-harm mimics addiction to drugs and alcohol in many ways. For instance, people who cause themselves harm aren't in full control of their actions just like those with SUD. Besides, most underlying pieces (conditions, triggers, causes, etc.), are the same in both cases.

Self-harm is more common than many people realize. About two million cases of self-harm cases are reported in the United States every year. The condition – clinically referred to as non-suicidal self-injury (NSSI) – is characterized by an intentional self-induced injury that's not meant to be fatal. Estimates show that 1 in 5 females and 1 in 7 males engage in self-harm behaviors. 90% of those who self-harm start during their pre-adolescent years, and that 50% of them have been sexually abused. Reports also show that 70% of young adults who engage in self-harm have made at least one suicide attempt. But note that NSSI and a suicide attempt are two different things.

Intentionally hurting yourself isn't a mental disorder in or of itself. But it is a behavior that's often associated with anxiety, stress, depression, borderline personality disorder, PTSD, and substance abuse disorder. The cutting and banging and burning tend to worsen over time, especially when the co-occurring problem remains unaddressed.

Since self-harm is a coping mechanism, the frequency of harm increases as the person's mental health degrades. This escalates the overall risk and danger. Besides, when substances are involved, there's an increase in harming behavior with more chance of severe injury. Most ER visits from self-harm happen when the individual has been abusing drugs or alcohol and harms themselves more severely than intended.

If a loved one has co-occurring disorders, he or she should seek professional help. According to National Institute on Drug Abuse, anyone seeking help for comorbid conditions should be evaluated for both disorders and treated accordingly. That’s why you have to find a reputable addiction treatment center that offers effective behavioral therapies like:

In addition to substance use disorders and mental health issues, other self-harm risk factors include:

How do you know that a loved one is cutting or self-harming?

Many people who engage in these acts don't want others to find out. So they do so in secrecy and cut places that are hard to spot, like on the stomach, higher up on the thighs, or arms. Most of them seem normal or even happier on the outside, with no sign tell-tale sign of the habit. This makes it hard to know if your loved one is self-harming or cutting. However, some signs of self-harm include:

Strange scars: if a loved one is cutting or scratching, chances are they will have strange scars on their body. Look out for scar tissue or multiple cuts in one location. Cutting addiction may also include thin lines like those from a sharp object.

Unexplained abrasions or cuts:  Your loved one could be cutting if they always blame accidents or clumsiness for their injuries or bandages.

Bloodstains on clothes: Nothing is alarming about spotting blood on your loved one's belongings. However, if you notice blood on the sink, toilet paper, hand towels, or clothes, it could be a sign they are self-harming.

Covering the skin: Your loved one may insist on wearing pants and long-sleeved clothes even when it’s hot outside. That's because they don't want you to see the scars.

Isolation: People who cut tend to isolate themselves because of depression or the need to hide their behavior. They may also feel irritable or uncomfortable in public.

Keep in mind that these warning signs vary among individuals. So, it is worth looking into any strange behaviors your loved one is showing. They could be crying out for help, but you don't even notice. And even if self-harm is not the issue, your loved one could be struggling with another serious issue, like substance abuse or depression.

Common side effects of self-harm

Self-harm like burning or cutting may offer temporary relief to physical and emotional pain. However, in the end, it may cause feelings of shame and guilt along with physical side effects like anemia and infections. A cutting addiction is hazardous because one may cut a vein and bleed to death or cause long-term nerve or tendon damage.

Growing evidence suggests that behavioral addictions like cutting and self-harm mimic substance addictions in many ways. They have similar phenomenology, natural history, overlapping genetic contribution, comorbidity, tolerance, neurobiological mechanism, and response to treatment. So, self-harm patients may benefit from various therapies that we mentioned above and treatments offered in addiction centers.

What Does Oregon's Decriminalization Law Mean for Addicts?
Written by: Kreed Kleinkopf
What Drugs are Snorted?
Written by: Alexandra LaFollette
5 Movies That Will Scare You Straight From Drugs
Written by: PJ Haarsma