What Does SWIM mean? 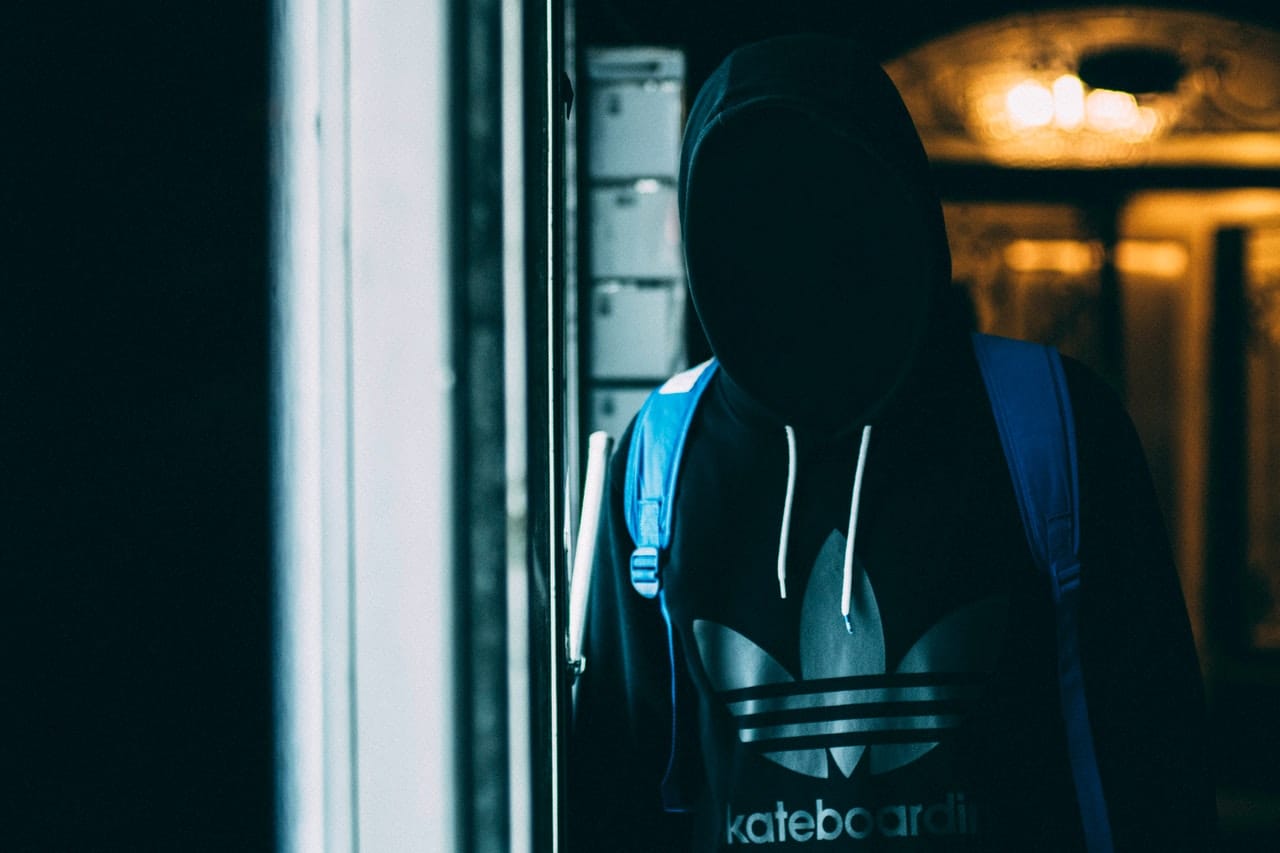 Have you ever told a story about someone doing something distasteful or illegal, yet that someone was you? Or have you felt the need to pose a question as another person to stir some reaction or get specific feedback? If yes, then you are no stranger to SWIM.

SWIM is an acronym for "someone who isn't me". Many people use SWIM when telling some story about them doing something unpleasant, to avoid reprimand. They say something like, "So and so got drunk and hit a stray dog." Or "SWIM ate an entire bag of oranges when stoned and now they have been on the toilet with running stomach for the last hour." Usually, they believe it would provide some identity concealment or legal protection when talking about something they should not be admitting to.

Those who use SWIM assume that they can say pretty much whatever they feel like in an online forum without any social or legal consequences. Or that they could get away with it because they are only reporting what someone else did.

This article delves deeper into the SWIM culture and why it's widespread among young adults, especially those using illegal drugs. We'll also talk about how young people perceive the risk of their participation in a public forum and how they manage to conceal their identity.

SWIM culture and what it's all about

SWIM is often used to avoid self-incrimination in contexts discussing drugs and alcohol use. It's also used in places where criminal acts occur to "avoid" legal action. The "M" in SWIM is sometimes replaced with a "Y" for you, so, SWIY instead of SWIM. Someone who isn't you is mostly used when one is questioning the other. For example, "SWIM loves using drugs. How much does SWIY pay to support his habit?" 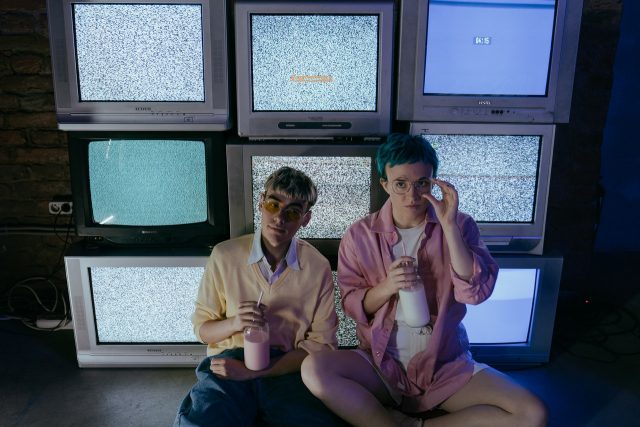 Online forums can be a great way to get information or even social acceptance for your actions or thoughts. This can be both a good thing, and a bad thing.

SWIM and SWIY are all the rage these days. People use them in forums, social platforms, and even when talking to other people. They do it to try to save face and avoid judgment. In some cases, they use these acronyms to protect the board. Some boards don't allow anything illegal or linking to unlawful material. Other boards prohibit "confessions." Members cannot start a thread admitting they are abusing drugs and so on. So, they use SWIM or SWIY acronyms to avoid being shut down.

One Reddit user was curious about why people who want to talk about drugs on online forums use SWIM. He asked why people wrote things like. "SWIM wants to know how blah blah blah."

A majority of responses dismissed SWIM as lame. "I don't get it … do they realize saying SWIM doesn't change anything and that feds aren't looking to bust forum users," read one post. "It stands for the stupid way to incriminate myself," read another. "It is policy to use it on some forums. It's stupid, but some places require it," added another.

But this doesn't stop people from using SWIM. The reality is many people would rather hide face when talking or writing about something they deem shameful or unpleasant.

Online forums and the need for anonymity

People use the internet to find drug-related information, prescription drugs, and novel substances marketed as "legal highs." After all, the internet offers a convenient way to access this information and products. It also ensures anonymity – especially among those who want to maintain their privacy for fear of judgment or incrimination. 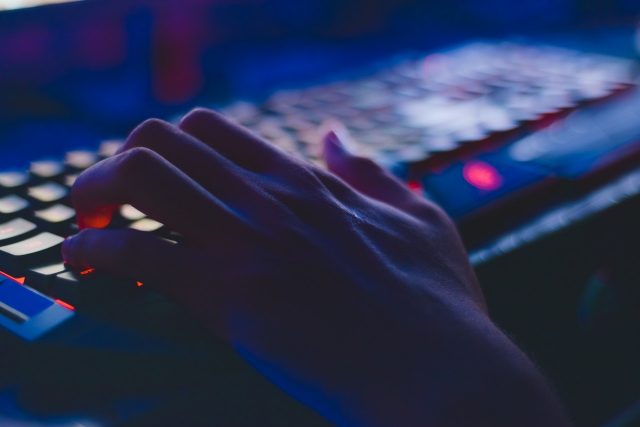 Dark, online forums are the perfect place to speak anonymously about your addiction to drugs or various other criminal activities.

Anonymity serves as immunity for those concerned about potential legal and social ramifications of revealing stigmatized or illicit identities or behaviors. It also facilitates the creation of social support groups based on stigmatized identities.

Those struggling with mental health or substance abuse issues use online forums for a range of reasons. These include information exchange, social support, friendships, convenience, and even recreation.

The forums are managed by peer leaders who moderate content and may remove members who do not comply to set rules. Rules are meant to ensure members do not deviate from the forum's focus, and that people coexist in harmony.

Online forums allow users to present themselves anonymously. They can also read comments while remaining anonymous, or take part in the conversation using a pseudonym. People prefer remaining unidentified when using online forums, especially when discussing illegal or stigmatized behaviors.

The enforcement law is always on the watch out for drug dealers and suppliers. That's why people are warier of discussing such compared to other issues like drug-abusing or drug addiction. They have code words and vague language and use the third person to describe their experiences. SWIM is one such language.

In one analysis, participants reported that they discussed their substance use in public online forums strictly. Their discussions involved only drug use and not dealing/supply and past but not future or present. The discussions are also vague enough for the rest of the population to understand. Of the participants in the analysis, none mentioned discussing drug supply or deals in public forums. One of them admitted to doing so – but only through private messaging. 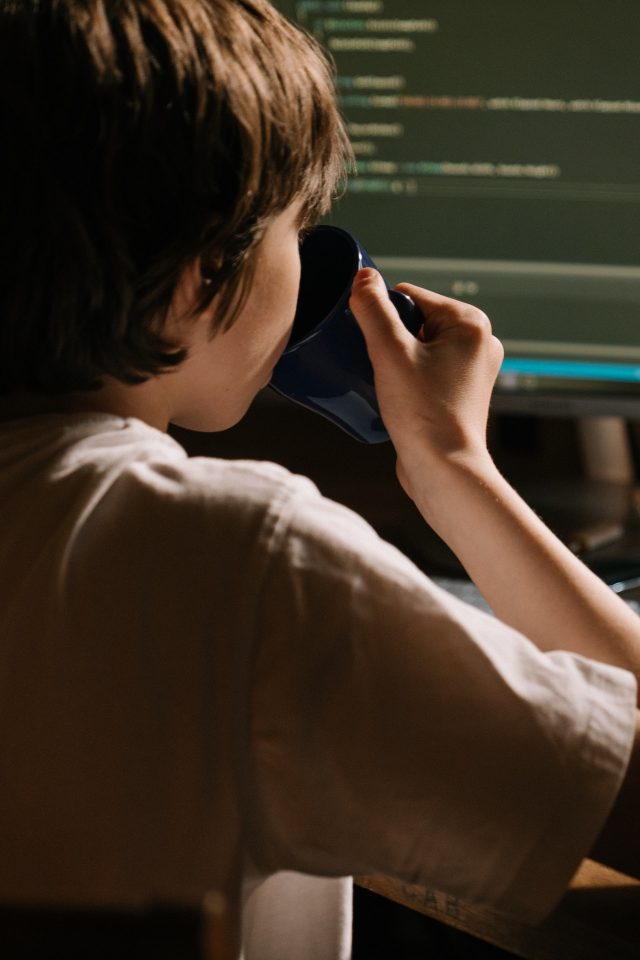 You never really know who you're talking to online. Some people seek answers to their problems, when they may be too afraid to ask someone they know for help.

The law and SWIM

SWIM is not usually a crime because it is not defamation. The United States law defines defamation as any statement made by someone that hurts another's reputation. Defamation is proven by showing that:

Taking care of the underlying problem

Most people who use SWIM often have some mental or substance abuse disorders. So they try to get help or communicate with others using SWIM to conceal their identity or feelings. According to the National Institute of Health, the internet has the potential to assist young adults by lowering the stigma associated with mental health and drug dependence. It also gives them access to professionals and services that they would otherwise not access.

But still, it is essential for young people with addiction problems to seek substance abuse treatment. Holistic addiction treatment will often address the mental, social, and physical aspects of addiction. A 2016 report calls for a public health-based approach to address drug use. Public health is a science of preventing injury and disease and protecting and promoting communities and populations' health.