What Drugs Are Smoked? 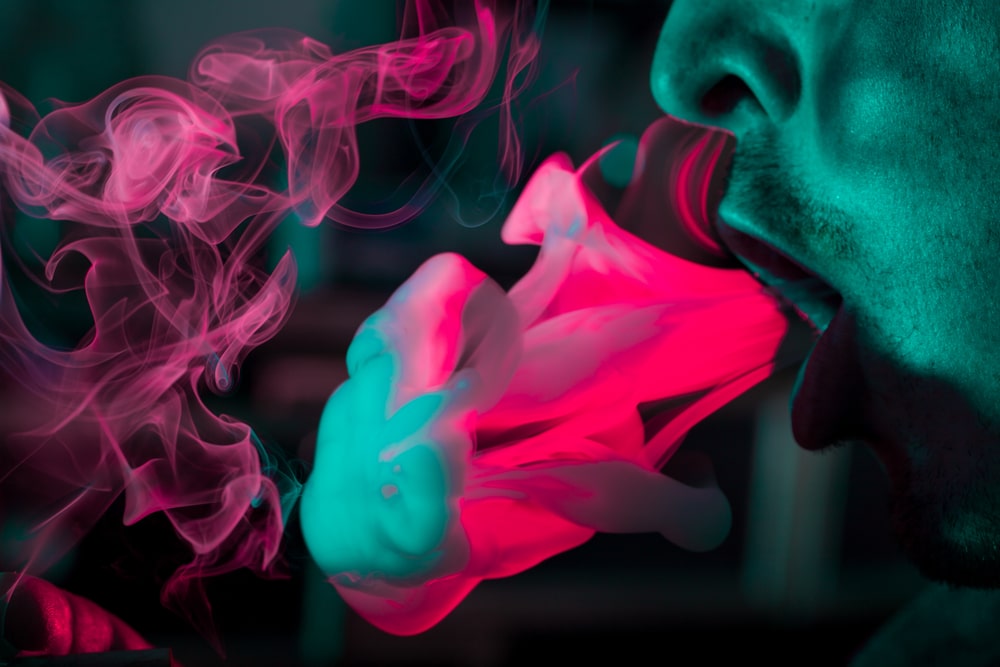 Nothing scares a parent more than the thought of their child abusing drugs. But unfortunately, that’s a reality that most parents may have to deal with at some point in time. According to the National Institute on Drug Abuse 2012 Monitoring the Future survey, 40% of 12th graders, 30% of 10th graders, and 13% of 8th graders had used a drug at least once in the past year. If you suspect that your child is smoking drugs, it’s best to uncover the truth, and get them immediate help.

Many teens (and even adults) who smoke are new to drug use and are scared of injecting. They assume that smoking is safer and less addictive. But drugs are dangerous irrespective of how they’re used. All ways of using drugs can lead to drug addiction – though smoking gets drugs to the brain more than other modes of administration, so it actually tends to increase the chances of one becoming addicted.

Common drugs that are smoked include:

The dangers of smoking these drugs can be severe and include addiction, heart attack, lung problems, painful withdrawal, and deadly overdose. One may also run into problems with the authorities, including the drug enforcement administration. Fortunately, with suitable treatment options, freedom from substance abuse is possible.

Drug abuse is a serious health care concern that needs immediate care. According to the American Addiction Centers, drugs can have permanent effects on the body. If you suspect that someone you love is smoking drugs, identifying these common and usually overlooked paraphernalia should serve as a warning to take action.

Recreational drug abusers use aluminum foil (or tin foil) to smoke various substances, including illicit drugs and diverted prescription pills. They put the drug on a flat piece of foil or shape the foil into a pipe before heating it with a lighter, a process called freebasing. Drugs in black tar or powder form are easy to use this way.

Examples of drugs that are often smoked with aluminum foil are:

Look out for the presence of burned or discolored tin foil, as these are the most apparent signs of use. You may also want to check out fake-looking soda cans, beer cans, and aerosol containers. Some people use them to try to conceal scent. Using tin foil to smoke drugs may cause a series of risks and health problems, like:

Glass pipes are designed for drug use. Many people smoke drugs out of glass pipes because they’re easy to use, convenient, and comfortable compared to snorting or using foil. Different types of pipes exist for different illicit drugs. Knowing how to distinguish these pipes can help you identify the drugs which your loved one is abusing.

Glass pipes used to smoke crack cocaine have a unique shape. They’re typically straight, long tubes of glass that are often sold as oil burners. If your loved one is smoking cocaine, you may catch a pungent smell that seems like a mixture of burning plastic and urine.

Glass pipes for meth have a bulb shape on one end of the pipe. If your loved one is smoking crystal meth, you’ll notice a yellow or burnt residue on the glass. You may also smell a stale chemical odor – though it tends to disappear after a short while.

Glass pipes for marijuana resemble those for meth. However, instead of a bulb shape, marijuana pipes have a colorful open bowl with an elongated mouthpiece. If your loved one is smoking marijuana, you’ll catch a lingering smell in the room and surrounding spaces. Marijuana can also be smoked out of a metal pipe or bong.

Heroin pipes look like a combination of meth and marijuana pipes – a glass cylinder with a sphere or enclosed bowl at the end. Heroin has a lighter, more subtle, and almost sweet smell, like some types of incense. It can also smell like vinegar, depending on how the heroin was made.

Users sprinkle the powder heroin on tobacco and roll a cigarette. Often, they can cook it (using heat and acid to liquefy) and spreading the mixture on a cigarette. Sometimes, marijuana is combined with heroin into a cigarette in a process called lacing.

Straw is used to inhale steam and smoke as it wafts off the heroin, cocaine, meth, prescription drugs, etc., on the aluminum foil, can, or container.

Side effects of smoking illicit and prescription drugs

Smoking is one of the most common forms of drug administration. It’s also the fastest way to get the drug to the brain. However, smoking can lead to substance abuse and addiction. That’s because tolerance to hard drugs builds quickly.

Addiction isn’t the only problem. Smoking crack, heroin, meth, and amphetamine can damage the lungs, worsen asthma, and lead to a deadly overdose. It also increases the risk for pneumonia, bronchitis, and coughing. Smoking marijuana cigarettes laced with embalming fluid and PCP can cause body tissue, lung, and brain damage as well as inflammation and sores.

Besides, most street drugs aren’t pure. Dealers cut them with other substances, which can cause other negative health effects.

Help your loved one find treatment

It can be disheartening to discover that your loved one is abusing drugs. But the good news is that it’s never too late to get help. Various treatment facilities offer short and long-term rehabilitation programs to help patients get off of alcohol or  drugs.

Some even offer counseling for patients and their loved ones and can be beneficial to you. Texas, is one of the states in the forefront of treatment options for patients including rehab centers.

So, go ahead and reach out to an addiction treatment center. As an option to learn more about how to spot the signs of smoking drugs, you can contact the editorial staff of the many public health periodicals and websites.

How Are Drug Sniffing Dogs Trained?
Written by: Alexandra LaFollette
What Does Addiction Do To Your Family?
Written by: Kreed Kleinkopf
A Reminder: Drugs Can Kill You In 2021
Written by: Paul Chastain