Is Legalization of All Drugs the Answer to Drug Epidemics? 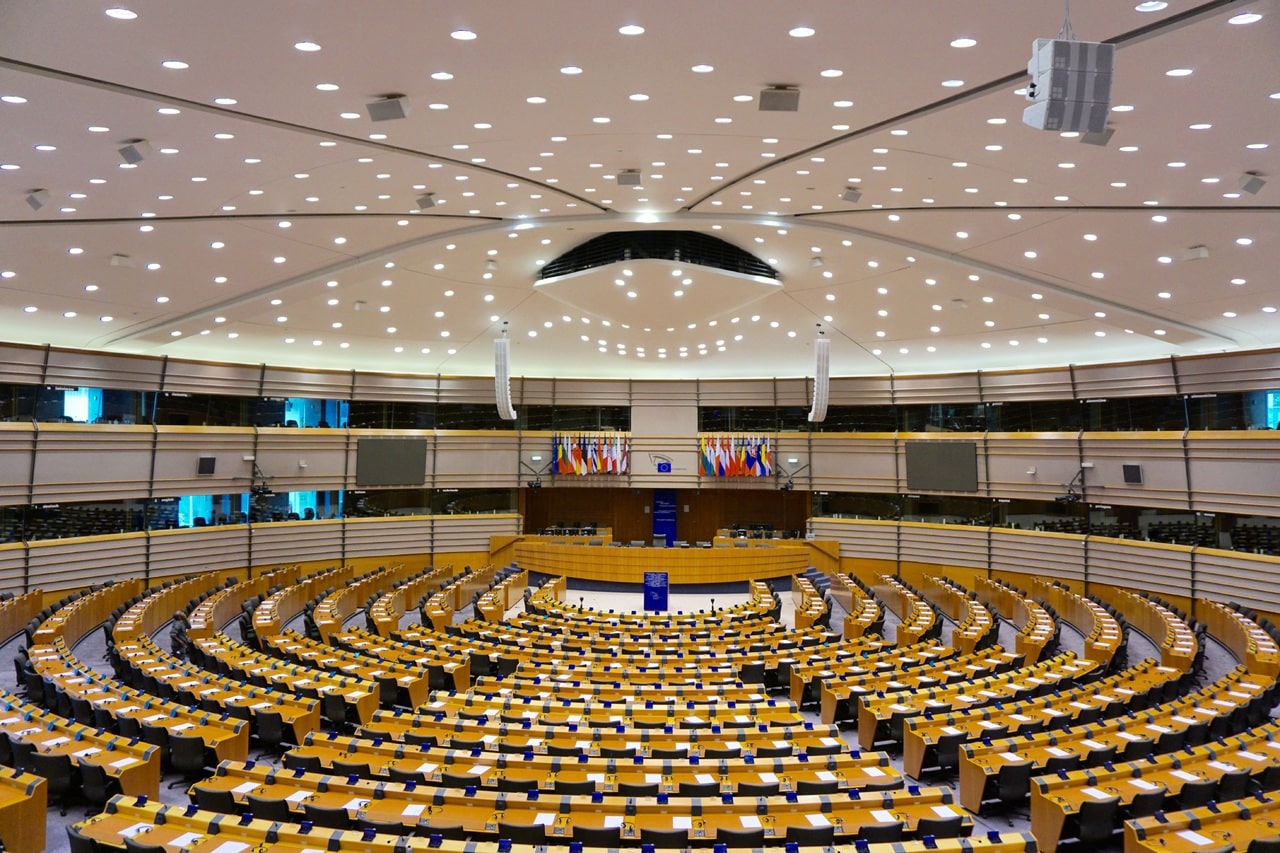 In the early 2000s, Portugal decided to decriminalize drugs of all types after two decades of some of the strongest abuse rates in its nation's history. These days, if you are caught being in possession of any drugs, you are either given a warning, a fine, or are told to appear before a local commission. 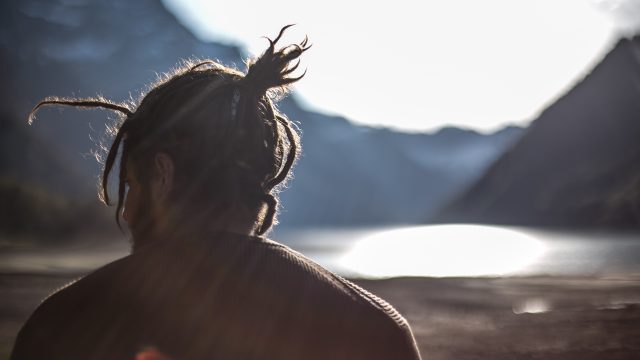 Drug legalization has helped other countries actually control drug use. But, could it work in the United States?

Since this change, Portugal has seen dramatic drops in substance abuse rates, as well as addiction rates. There are still some long-term concerns with this policy, though. Since the policy hasn’t been in effect for very long, it's hard to tell what the results will be on the overall health of Portugal’s people.

It's important to note that just because decriminalizing all drugs in Portugal has seemingly had a positive effect; it doesn’t mean that this approach will work universally. Every nation’s situation is vastly different, and this isn’t a “one size fits all” solution. 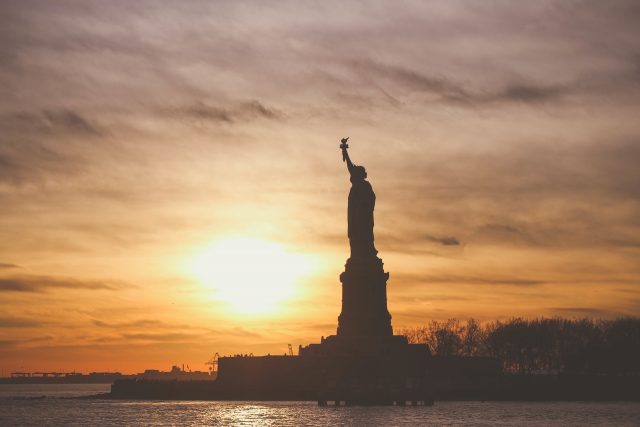 The war on drugs has been a significant failure in the United States. How do we get people to quit using drugs?

Throwing a drug addict in jail doesn’t solve any problems. In many ways, it's just putting off the issue until that person gets out of jail, only to repeat the same offenses. 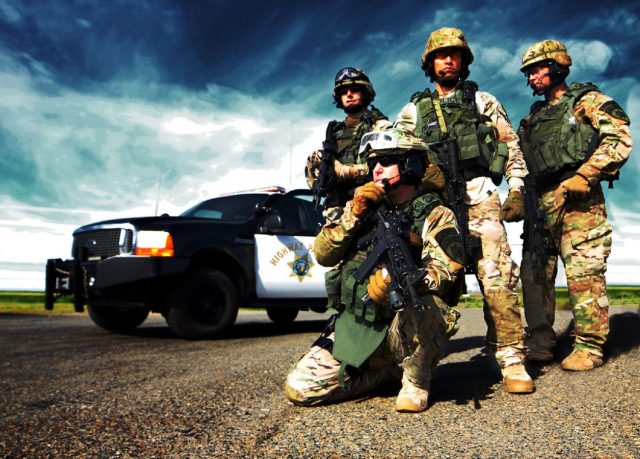 The war on drugs is big business in the United States. Do police protect our freedoms by locking-up drug users in jail?

In the same report referenced earlier, CASA Colombia found that out of the 2.3 million people who were incarcerated at the time, 85% had a record of substance abuse.

Answering the initial question of “should all drugs be legalized?”, is a very complex and delicate matter, and is not as simple as yes or no. We need to find a new way to handle these issues because the drug laws we have in place don’t seem to work. The black market can add dangerous, synthetic drugs that perhaps would have never been created, had other drugs been legal.